Greer Lankton (1958-1996) was an American artist whose work is autobiographical and revealing of her obsessions. Lankton’s dolls and environments possess a disarming mix of innocence and decadence, hope and pathos. She said her work was “all about me,” reflecting her life as an artist, as a transgender person and a drug addict. But beyond this, and as an outsider, Lankton eloquently explored and questioned the norms of gender and sexuality, as well as the powerful imagery of popular culture and consumerism. Her work has been described by critic Holland Cotter as “art of a superbly disciplined and unusually distressing beauty.” 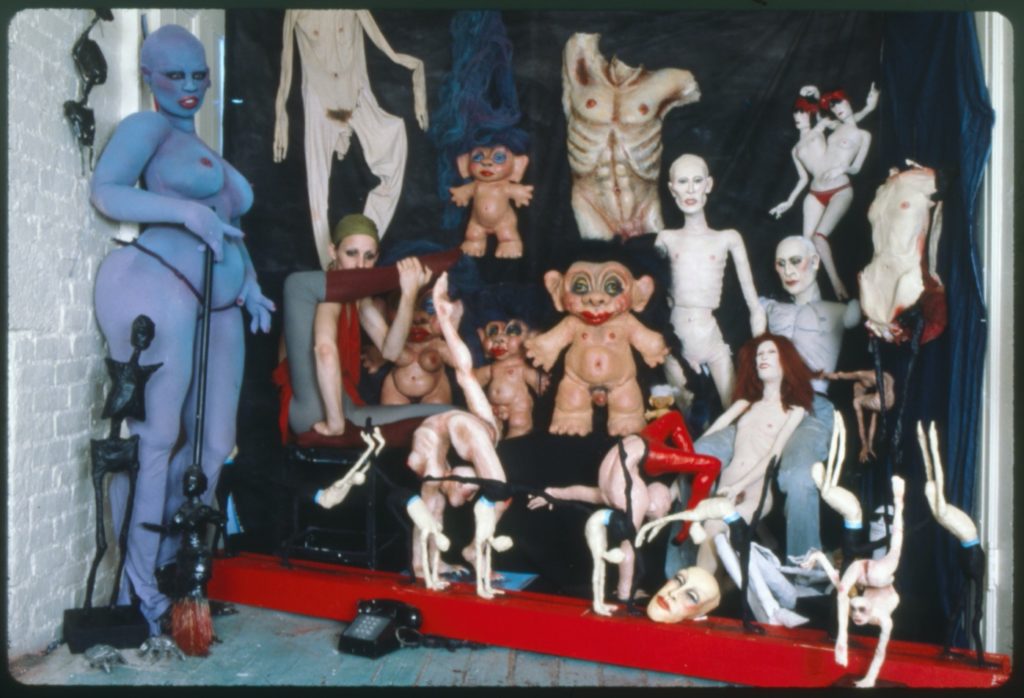 The Mattress Factory’s permanent collection includes Lankton’s final work, It’s all about ME, Not You and the Greer Lankton Archive. It’s all about ME, Not You was first shown in 1996. Unfortunately, Greer passed away after the exhibit opening, and the piece was put in storage when the show closed. Thanks to the generosity of the Lankton family, it was donated to the Mattress Factory for permanent display on October 9, 2009. 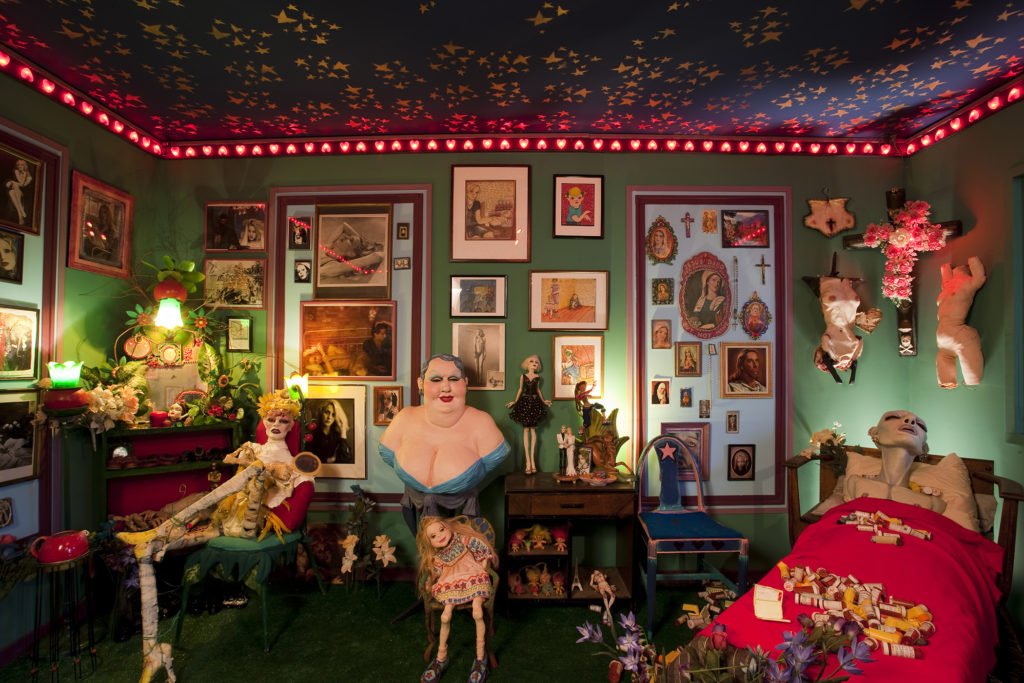 In July 2014, Greer Lankton’s family donated to the Mattress Factory a gift of art, personal papers, photographs and related material, which they had saved throughout her life and which they had recovered after her death in 1996. An unfiltered view into the life and work of one of the most significant artists to have taken part in the revolutionary art scene in New York City’s East Village during the 1980s, the collection of thousands of items includes drawings and paintings, sculptures, sketchbooks, photographs, correspondence, personal journals, press clippings and more.

Lankton’s installation It’s all about ME, Not You, along with the 2014 gift of art and archival material, comprise the largest concentration of the artist’s work and related material anywhere. The rich collection allows for new study, interpretation and appreciation of Lankton’s work and the artistic environments in which she participated.

The Mattress Factory, in partnership with the University of Pittsburgh, has completed 7 months of a 24-month project to digitize and make accessible 14,153 archival items, including artwork, ephemera, periodicals, photographs, photo albums, slides and negatives, journals, and correspondence documenting the life and work of Lankton. The project will result in item-level catalog records and a finding aid to the digitized collection, available through the museum’s online archive.

To date the project has digitized 5904 items and described 3989 along with the creation of comprehensive research guides, indexes, thesauri, presentations and social media posts, made possible by our Greer Lankton Archive Research Fellows’ incredible research. This work continues to shine a light into aspects of Lankton’s career and working processes. 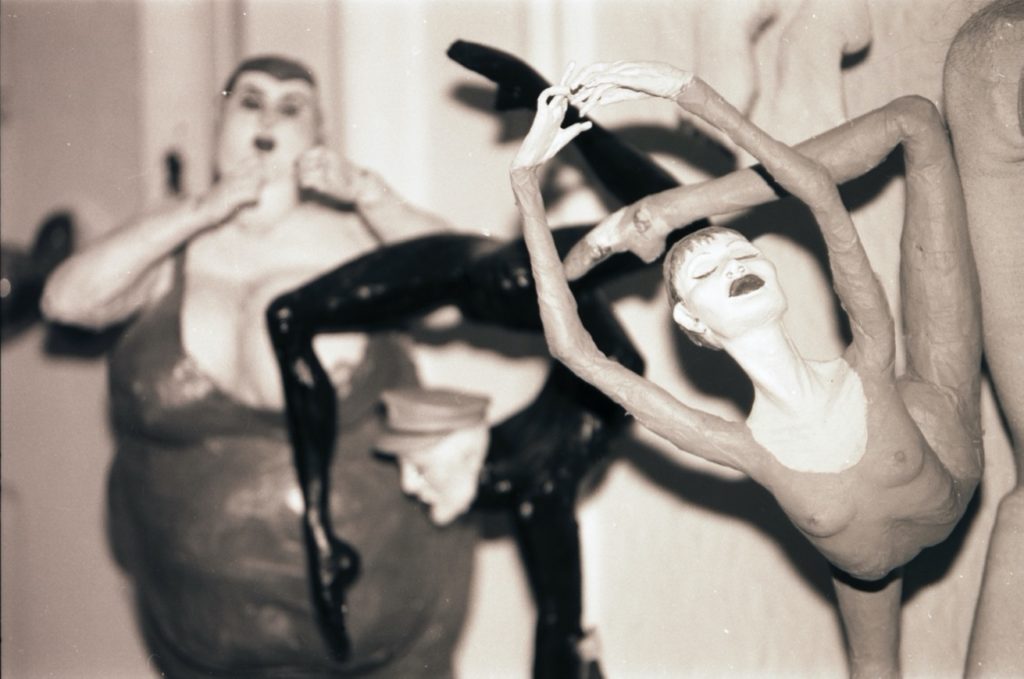 Newly digitized images such as this from c.1979 give an insight into the morphological aspects of Lanktons sculpture, which are drawn from her interest in acting, performance, ballet, and the contorted movements of gymnasts. 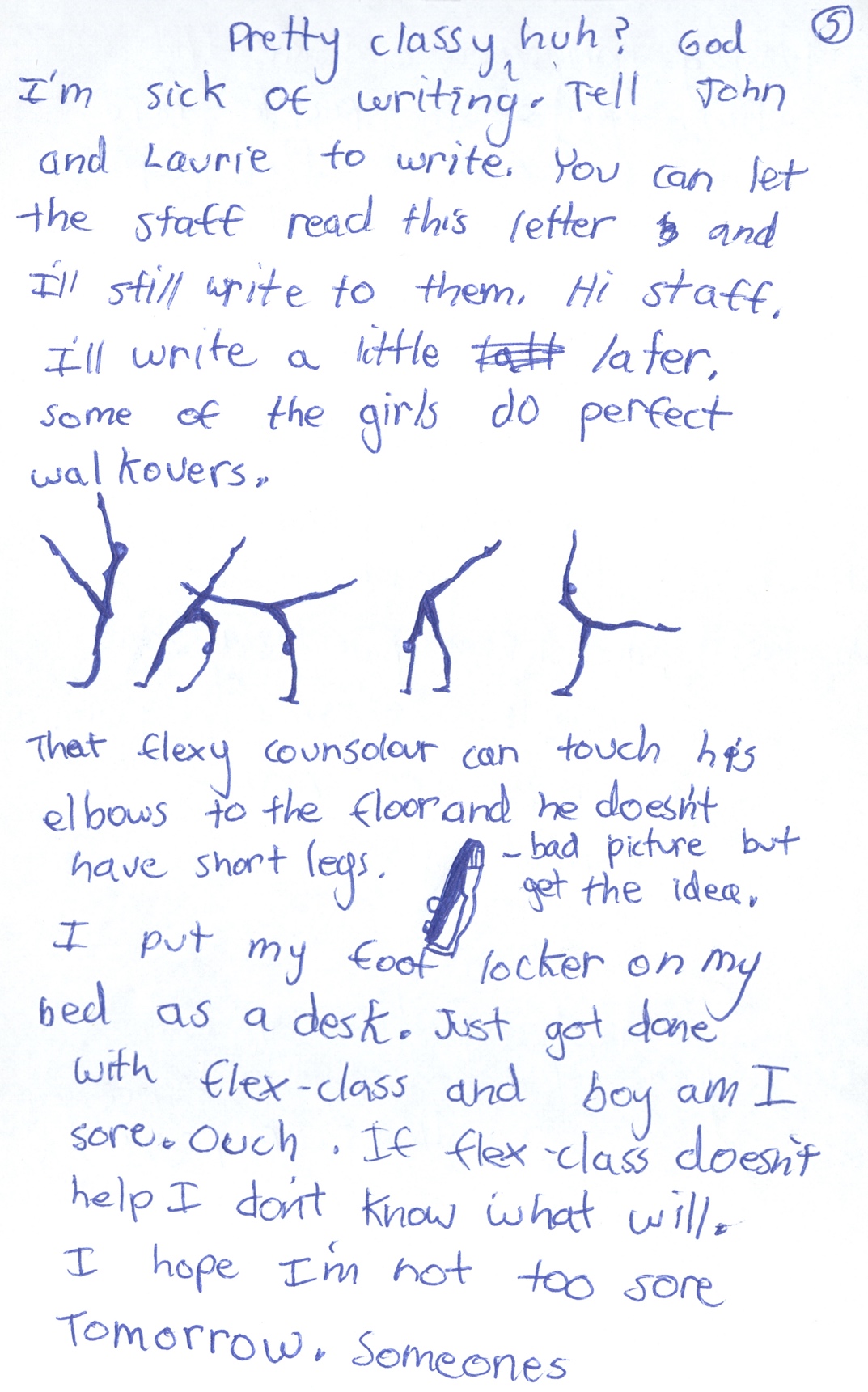 Letters from Lankton to her parents in 1973 show us that the interest in contortion began early in Lankton’s life as she attended gymnastics camp and did ballet classes as a teenager. Becoming enthralled by the movements, particularly of the female gymnasts and dancers, these are replicated in her later sculpture, drawing, installation and self-portraits as seen above with her dolls c.1982.

Once completed, this project will contribute significant content and context to understanding Lankton’s art. It will also allow for a broader historization of Lankton and her contemporaries and new scholarly study relating to issues of gender identity and tolerance.

See here for information on a series of events in collaboration between the Mattress Factory and the Department of History of Art and Architecture at the University of Pittsburgh, marking the launch of the Greer Lankton Digital Archive online in April 2022.