The following is in lieu of an artist statement It contains my thoughts about 1913 The installation on the other hand is intended as... 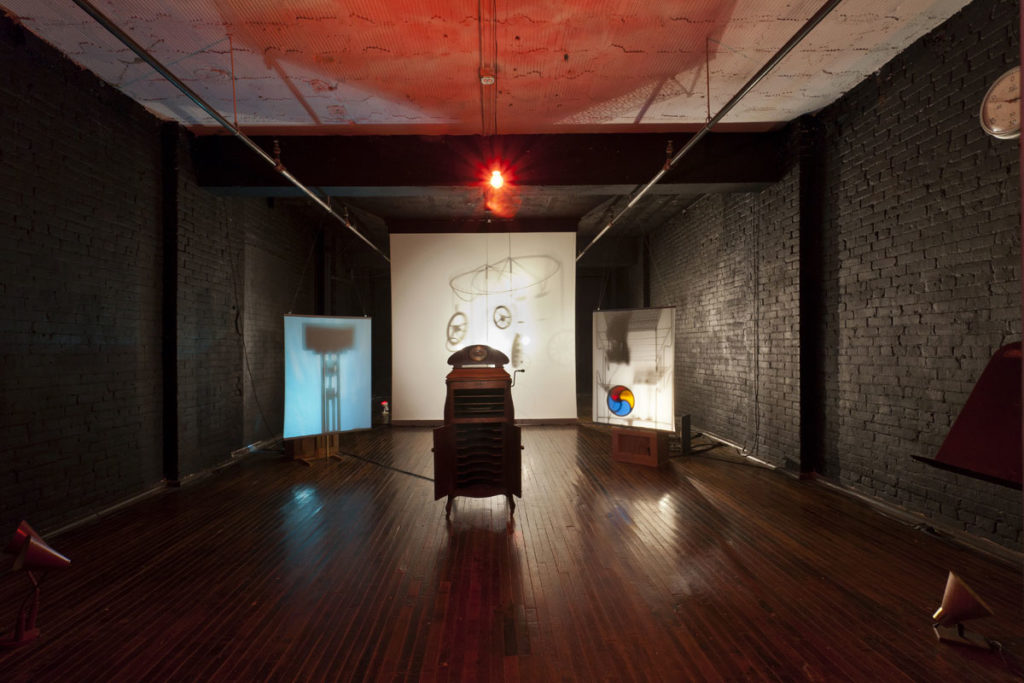 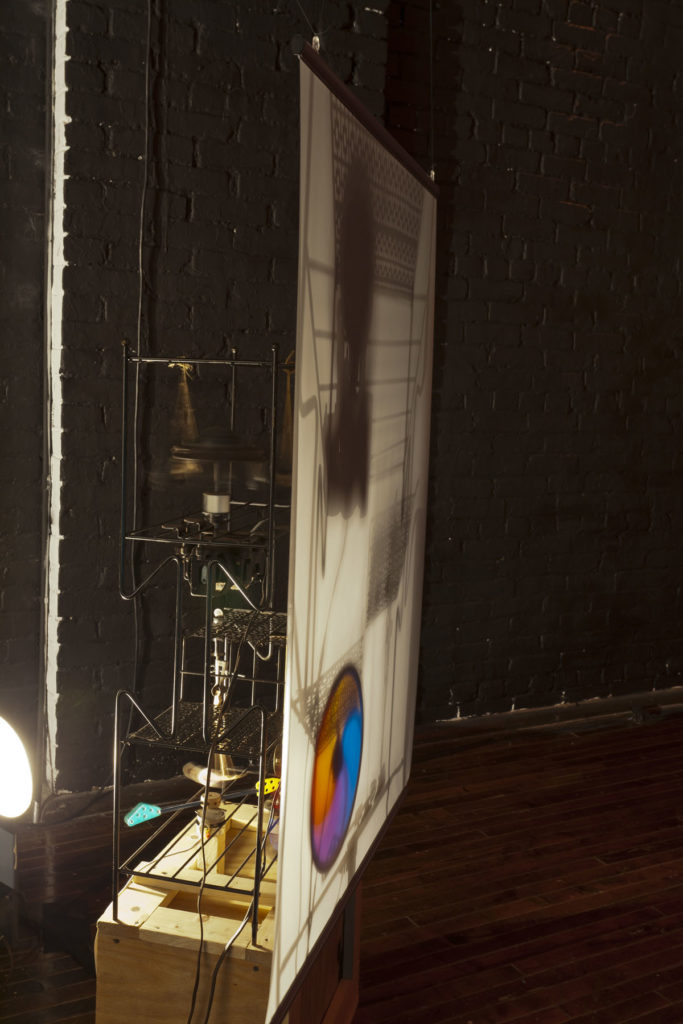 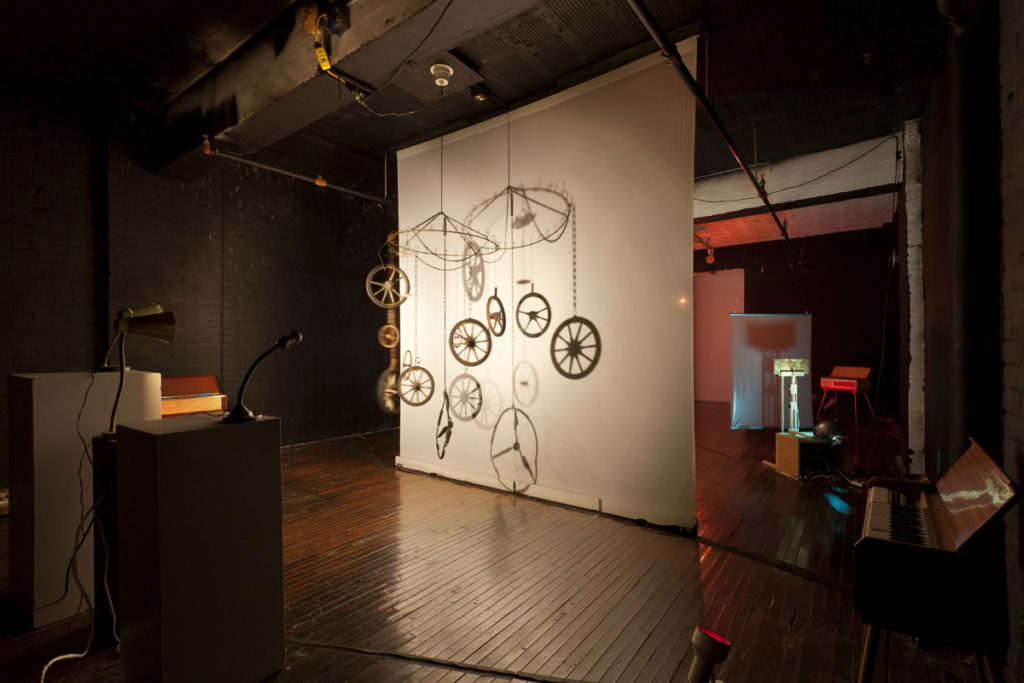 The following is in lieu of an artist statement. It contains my thoughts about 1913. The installation, on the other hand, is intended as a meditation on the year 1913, which hopefully will inspire your own thoughts about the nature of time.

I was born in 1958. I’m sure somewhere on my birth certificate you could even find the time. Why the time? I was just hanging out. What did it matter what time it was? My appointment book was empty. I was living in kid time. There were no clocks. Moments seemed an eternity.

Then I blinked and I was in high school, trying to will a clock to move faster in a music appreciation class, when the squarest of all teachers dropped the needle on Stravinsky’s “Rite of Spring”. I was pleasantly confused. How could music be primitive and modern, even mechanical sounding at the same time? It was modernism set in an ancient pagan past where a girl was sacrificed by dancing to death to bring in a new spring. No wonder people rioted. Their clock brains couldn’t handle the Kronos of modernity wrestling with the Kairos of forgotten cultures.

Years later, while preparing to teach a class at University of Michigan with the lofty goal of covering time-based arts (performance, kinetic, sound and video art) my research led me to a book called “A Sideways Look at Time,” by Jay Griffiths. She got me thinking, in particular, about the year 1913, when time became globally standardized via a transmission from the Eiffel Tower. Europe was determined to make the trains (technology) run on time. In the U.S. Henry Ford introduced the assembly line reducing the assembly of a ModelT from 14 to 2 hours. Time was also being stretched via the introduction of slow motion and stills in the film Atlantis. In Marcel Proust’s “Remembrance of Things Past,” time was being stretched and condensed. A day could last 287 pages while years could fly by in a sentence.

It was a mechanical age, embraced by Luigi Russolo in his 1913 Futurist manifesto, “The Art of Noise,” in which he calls for replacing the “limited variety of timbres of orchestral instruments with the infinite variety of timbres of noises.” He quotes a Marinetti poem which orchestrates a battle with the machinery of war, a precursor to Walter Murch’s sound design in Apocalypse Now. But all was not cacophony in the mechanical world of 1913. In Satie’s “Le piege de Meduse,” charming music was written for interludes to be danced by a mechanical monkey, as if the ma-chine could be tamed by music. As the machine was tamed by music, the opposite was also happening, music was being tamed by the machine. In 1913, a Debussy performance of “Golliwog’s Cakewalk,” was captured by the Welte-Mignon reproducing piano roll leaving future generations to refer to Debussy’s performance for the correct rubato execution. However it begs the question, if rubato is mimicked is it still a rubato? A youtube debate accompanies the clip arguing for and against his rubato.

Meanwhile, in Detroit, Henry Ford unleashed his contribution to Modernity. The assembly line segmented and standardized each worker’s actions in the pursuit of increased productivity. The assembly line worker had become a tool of his tools, ultimately as replaceable as machinery. Today we look to the grand fix of our economic woes in the return of the manufacturing base. While this would likely decrease the disparity between classes it wouldn’t fix the dehumanization inherent in the assembly line.

As I write this, the U.S. is drumming up an attack on Syria. John Kerry has called for a one-week deadline (how’s that for a loaded word?) for Syria to hand over their chemical weapons. I’m reminded of a similar deadline from 1914. Serbian diplomats missed their 48-hour deadline to explain the assassination of the Archduke Ferdinand. This was the start of WWl. As Stephen Kern has argued, “…seven million people were sacrificed because of the manufacture of global time, for the war began as a direct result of the new global present.” Diplomacy is a matter, not of time (Kronos) but of timing (Kairos). As long as we are working for the clock Kronos has won. You don’t believe me. Type Kairos in a word document. Google does not recognize it, though Kronos gets a free pass…go figure.

About the Artist
Frank Pahl received his MFA in Art and Design from the University of Michigan. He is a musician and composer.