A New Tomorrow That Starts Today 2021

Mutant combination of political leaders are transformed by the power given to them by their citizens Are they superheroes supervillains or both Tati explores... 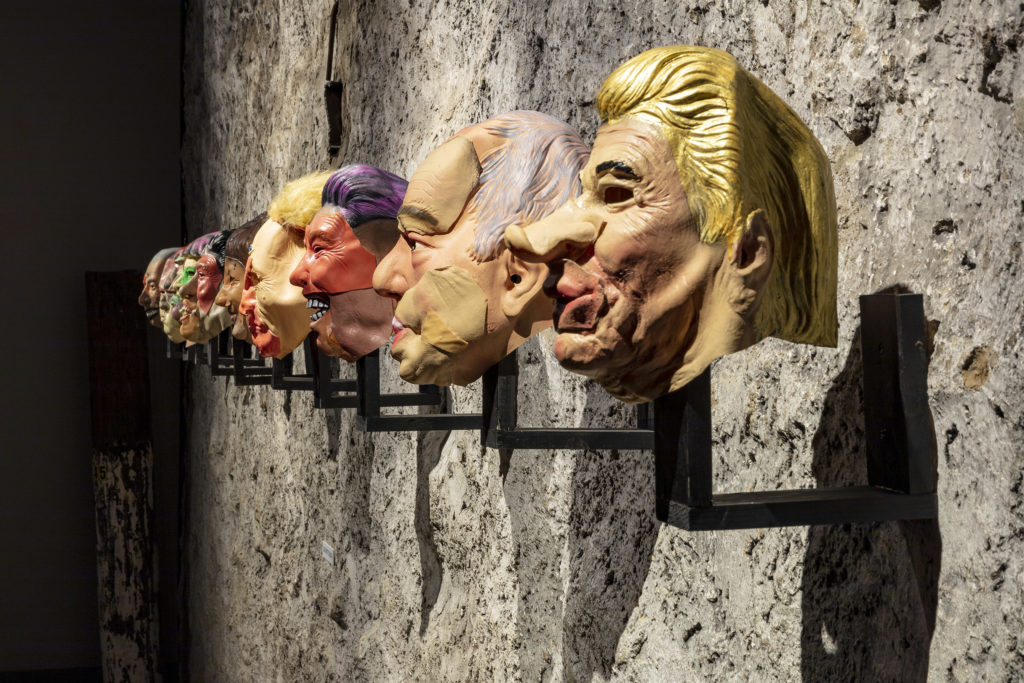 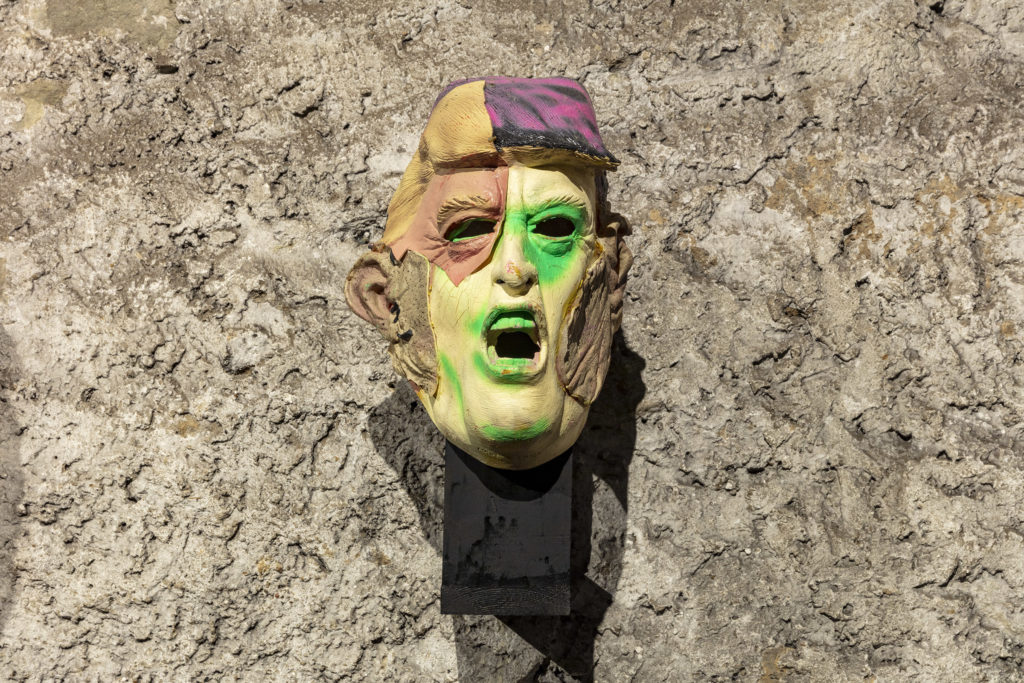 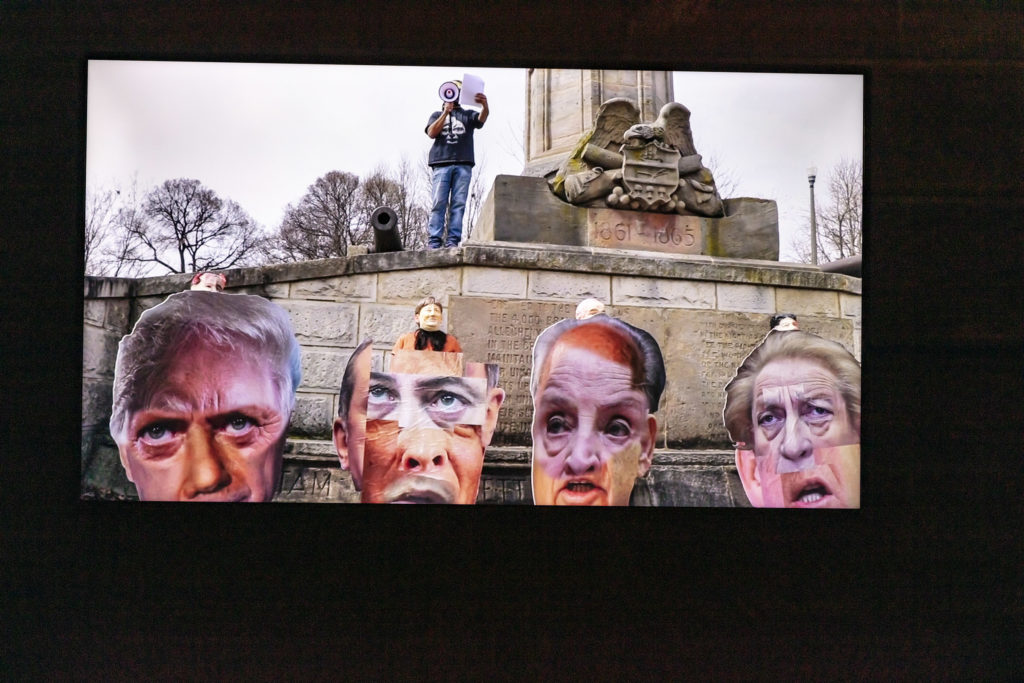 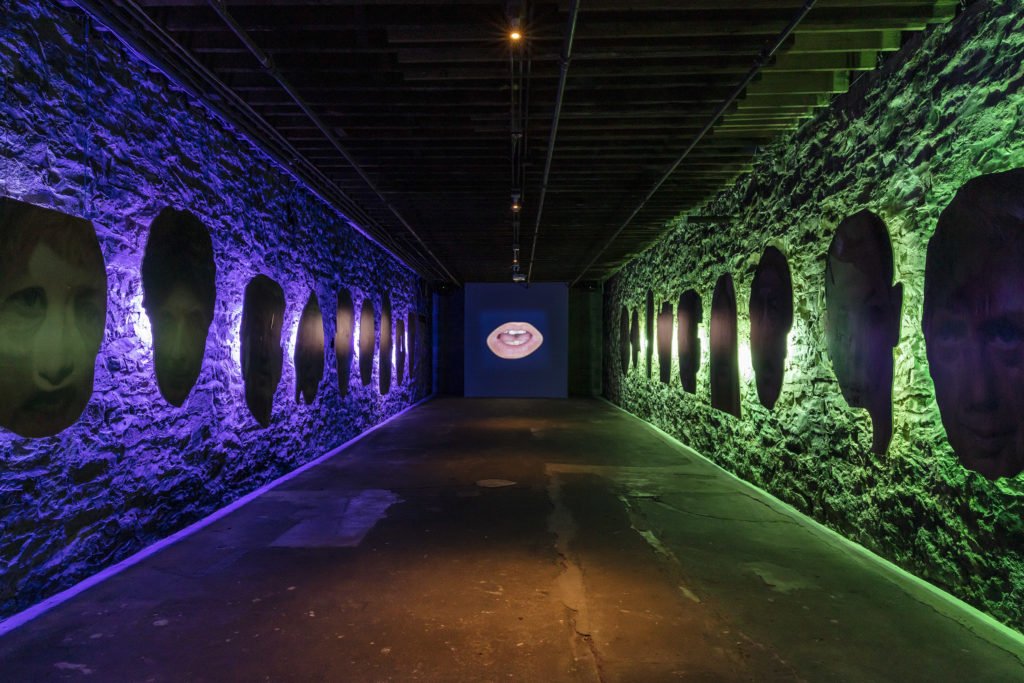 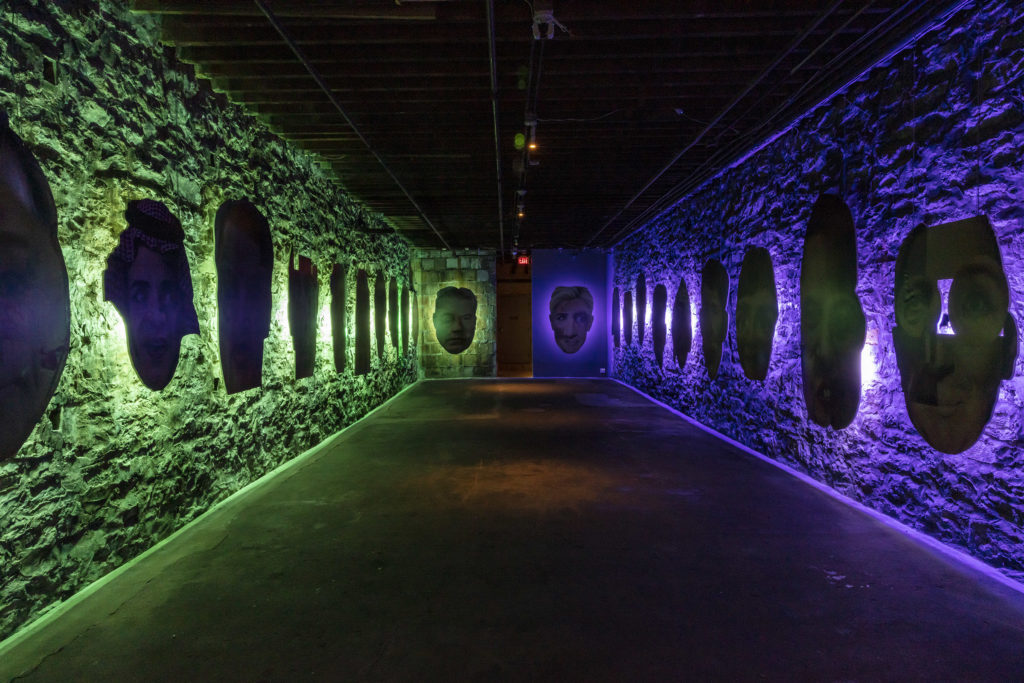 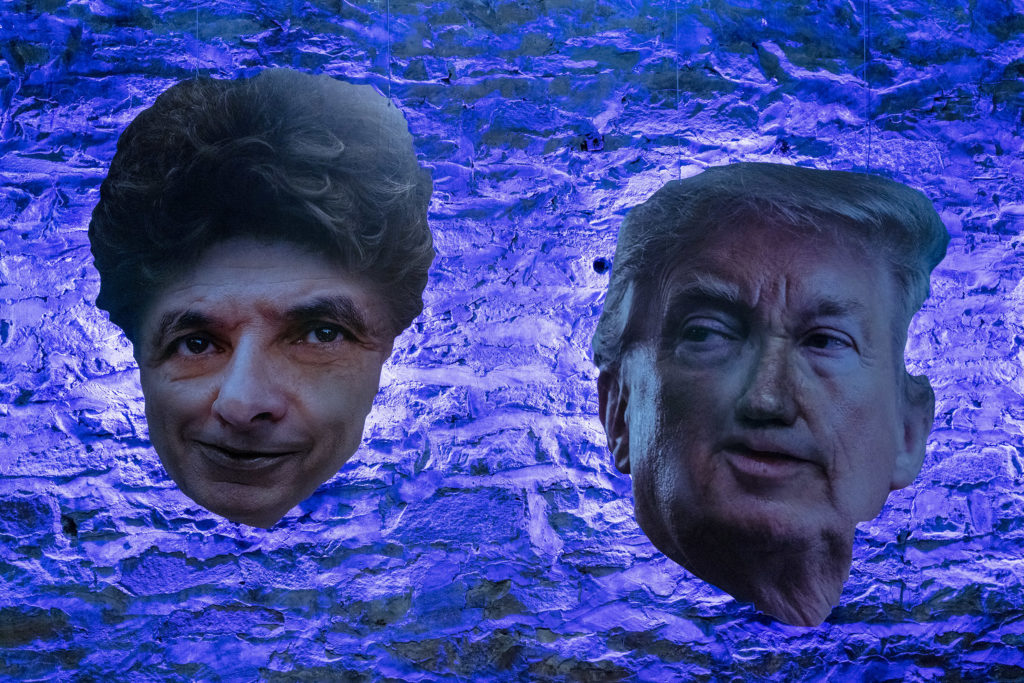 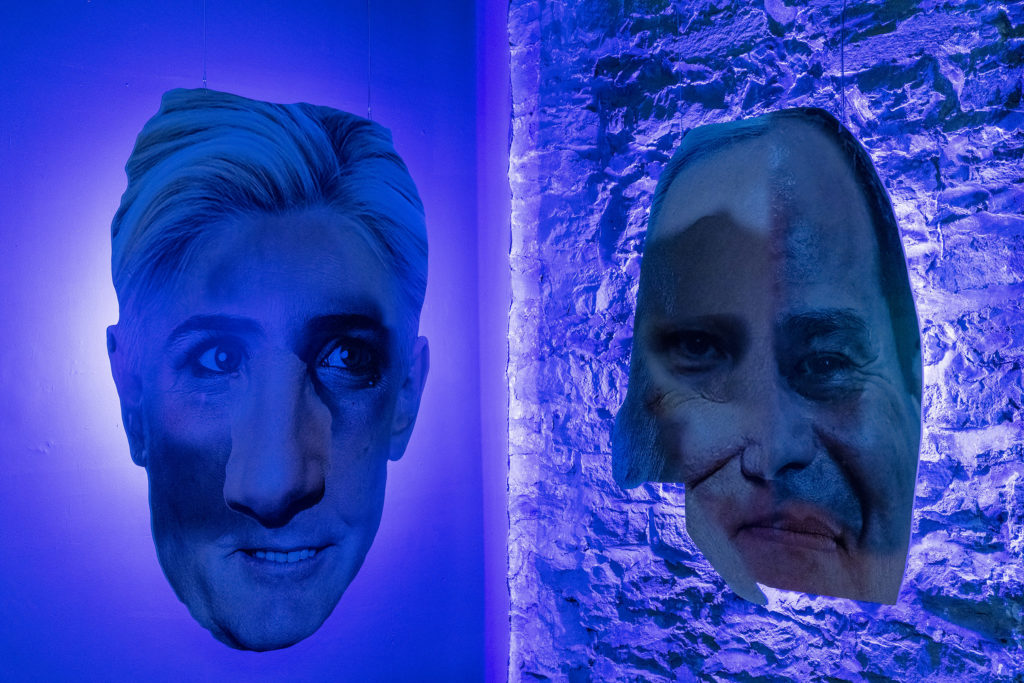 Mutant combination of political leaders are transformed by the power given to them by their citizens. Are they superheroes, supervillains or both? Tati explores how political ideologies find their way to the minds of people and influence cultures.

A New Tomorrow That Starts Today draws inspiration from the comic-book world, while also using a B-movie and sci-fi aesthetic language. A mutant, in comics and sci-fi literature is a human that received a certain power or physical characteristic as a result of a mutation. It is a superpower or an eccentric appearance that transforms this person into a sort of super-human.

Meir Tati’s new installation depicts a series of mutants, whose faces are composed of fragmented diverse political leaders, such as Trump, Netanyahu, Putin, Erdoğan and many more. The superpower these politicians obtain is the power given to them by the citizens, and this is how they became “super-humans”. The mouth in the video addresses the audience with a series of re-edited monologues, taken from various comic-book based movies, especially from a specific moment when the antagonist (the villain who fights the hero) explains his motives for world destruction – the world that the heroes are bound to protect. The antagonist’s agenda is usually a summary of values that Hollywood (or America) is against. Subsequently, while reviewing the history of these films, it is possible to detect the change in the nature of the villains, in accordance to the nature of the state’s enemies at the time, for instance: Russian, Arabs, Chinese and more, alongside the manifestations of their ideologies, such as Socialism, Communism, financial and moral corruption, hyper-Capitalism and failing corporate culture. Through the monologues of the mutants – a mixture of the words spoken by the hero/leader and the antagonist – questions regarding the agendas of each side arise; what is it that the hero/leader is trying to protect? What is this “democracy”? What is the “west”?

The video at the center of the work reaches viewers by connecting to their collective fears. The act of construction and deconstruction of the texts from the movies sheds new light on the way political ideologies can find their way to the minds of the viewers, the audience, the citizens, and the people. This work is a continuation of Tati’s artistic practice, drawing inspiration from current political affairs while referencing pop-culture and the world of sci-fi and comic books; mixing documentary and fiction, by creating complex installations that ask questions regarding our perception of reality and history.

Meir Tati works in diverse mediums of performance, video and installation, and his works often deal with charged global and local issues. He uses an interdisciplinary language, inspired by an eclectic visual culture: cinema, computer-world, pop culture, comic books and the virtual sphere. His current practice also includes elements of research, as my latest projects reflect on historic events and the way history is “written” by mixing reality with fiction, documentary with performance and more. Thus, ultimately resulting in polyphonic installations that do-not necessarily tell a specific story, but rather create a cacophonic mixture of facts and imagination, encouraging the viewers to rethink certain events and collective traumas (see for example “Sharashka” project). Through his works he aims to intervene in ‘real life,’ outside the studio space, and therefore he also works on socially engaged projects. Meir perceives his role as an artist as that of a ‘worker’; one who intervenes in a certain environment where the knowledge already exists, aiming to expose and translate this knowledge into an artistic activity. Consequently, his works are also based on unmediated encounters and surprising collaborations.