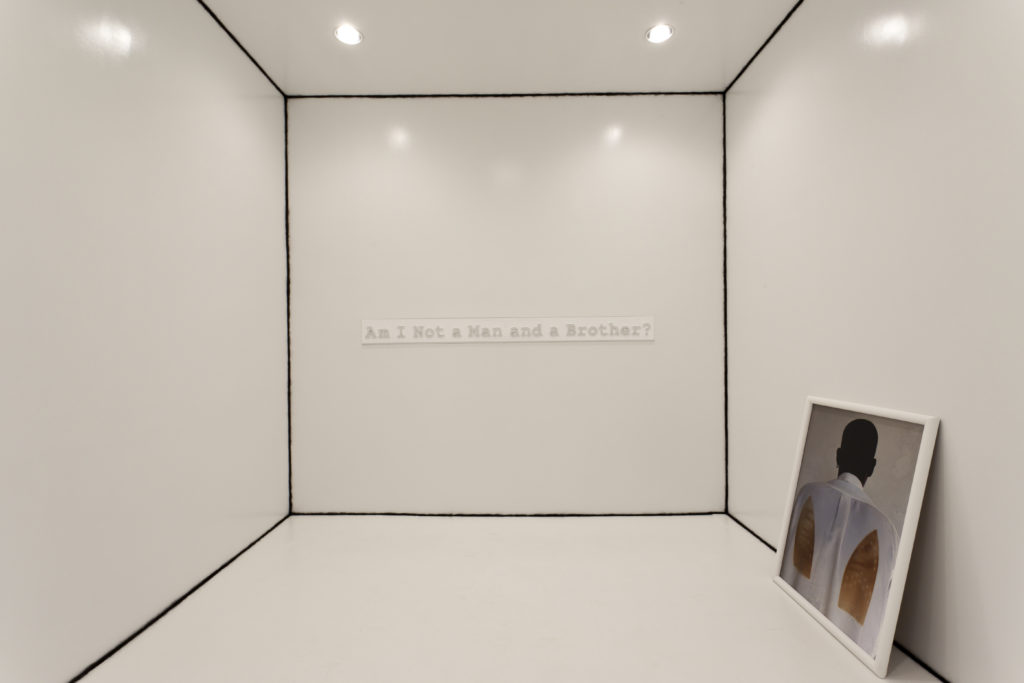 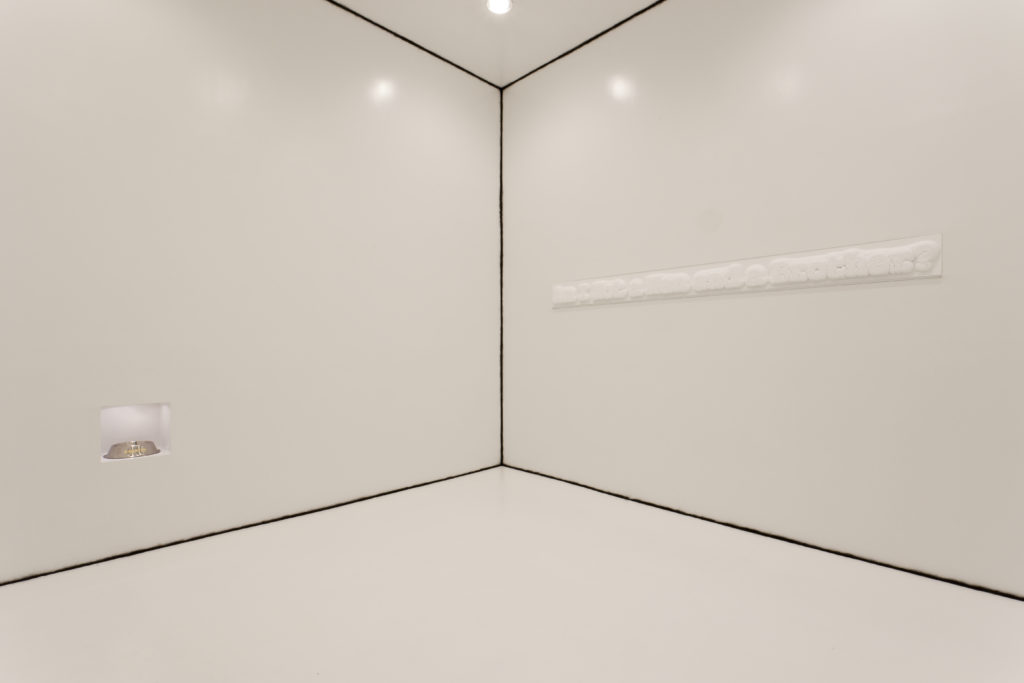 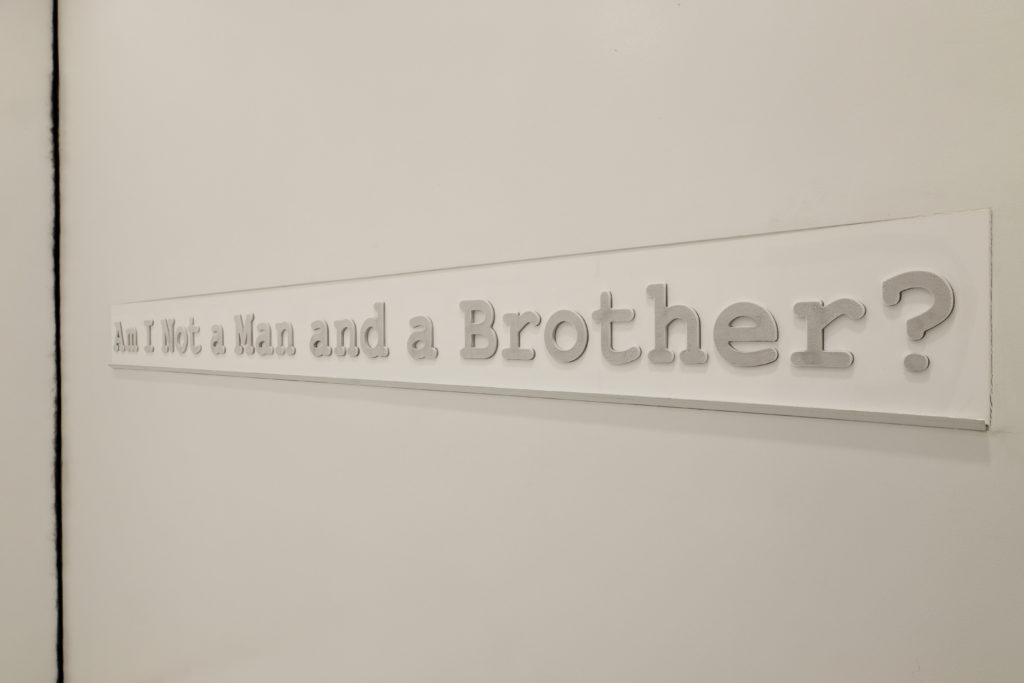 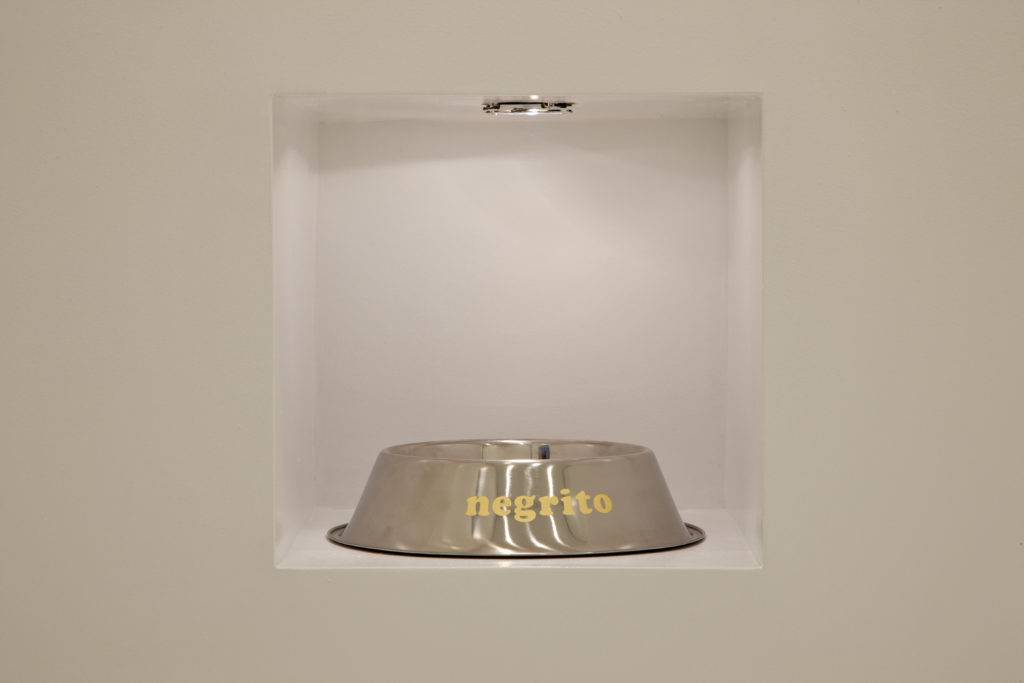 Manuel Arenas received his Masters degree in 1992 from the Instituto Superior de Arte in Havana and currently lives and works in Nîmes and Madrid. Since 1984, Arenas has been using art to address issues involving black Cubans. His work is largely autobiographical and incorporates everyday objects, photography, and video.

In her article “Manuel Arenas,” Cuban art critic, art historian, and curator Caridad Blanco de la Cruz writes, “The discourse of Manuel Arenas invites one to reflect on man and the totality of his relationships. Because of his interest in dismantling the social order which favors exclusion, intolerance, and neglect, he emphasizes the psychological impact of the problem. By revealing the problem and showing himself as someone affected by it, he brings a documental quality to his work, which is conclusive evidence of his legitimate desire for harmony between the individual and society.”