Lonnie Graham who has chosen to live in this space for the duration of the show has invited other artists to join with him... 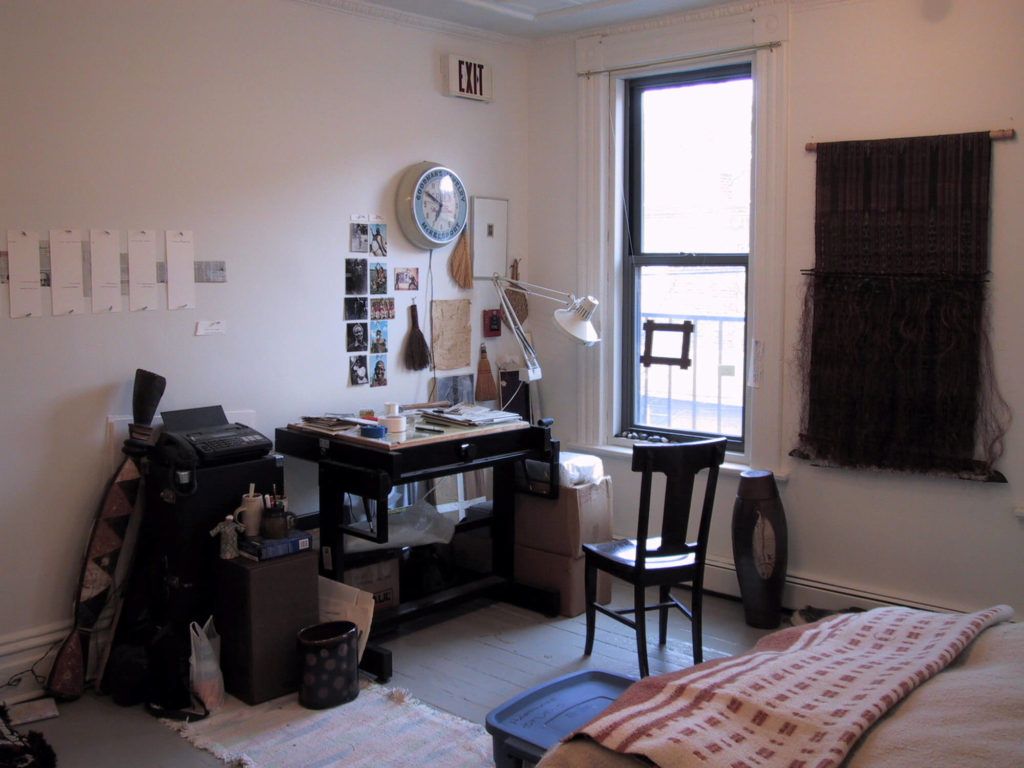 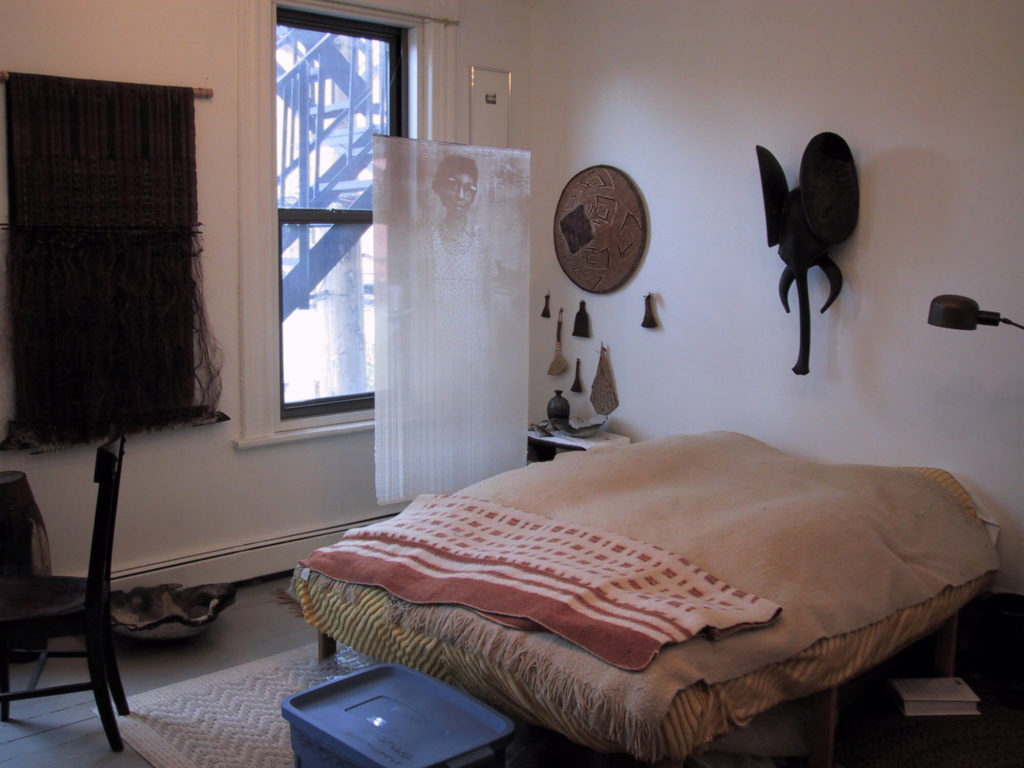 Lonnie Graham, who has chosen to live in this space for the duration of the show, has invited other artists to join with him to create collaborative works of art, thus extending the concept of the studio and anticipating other, possibly unexpected, results.

Lonnie Graham is an artist, photographer and cultural activist whose work addresses the integral role of the artist in society and seeks to re-establish artists as creative problem solvers. Graham is a Pew Fellow and Professor of Art in Photography at Pennsylvania State University. Professor Graham is formerly Acting Associate Director of the Fabric Workshop and Museum in Philadelphia Pennsylvania. Graham also served as Director of Photography at Manchester Craftsmen’s Guild in Pittsburgh, Pennsylvania, an urban arts organization dedicated to arts and education for at risk youth. There, Graham developed innovative pilot projects merging Arts and Academics, which were the subject of a Harvard case study then ultimately cited by, then, First Lady Hillary Clinton as a National Model for Arts Education.

In 1996 Graham was commissioned by the Three Rivers Arts Festival to create the “African/American Garden Project,” which provided a physical and cultural exchange of disadvantaged urban single mothers in Pittsburgh, and farmers from Muguga, a small farming village in Kenya, to build a series of urban subsistence gardens.

In 2005, Professor Graham was cited as Artist of the Year in the Commonwealth of Pennsylvania and presented the Governor’s Award by Governor Edward Rendell. Lonnie Graham is the recipient of a National Endowment for the Arts/Pew Charitable Trust Travel Grant for travel to Ghana and is a four time Pennsylvania Council for the Arts Fellowship recipient. Graham was also awarded the Creative Achievement Award by the Pittsburgh Cultural Trust.

Reward Yourself with Free Gasoline

Studio Portrait of the Artist