Close-up images of flowers and other specimens of natural history have been superimposed with similar material, variously cropped and digitally collaged. 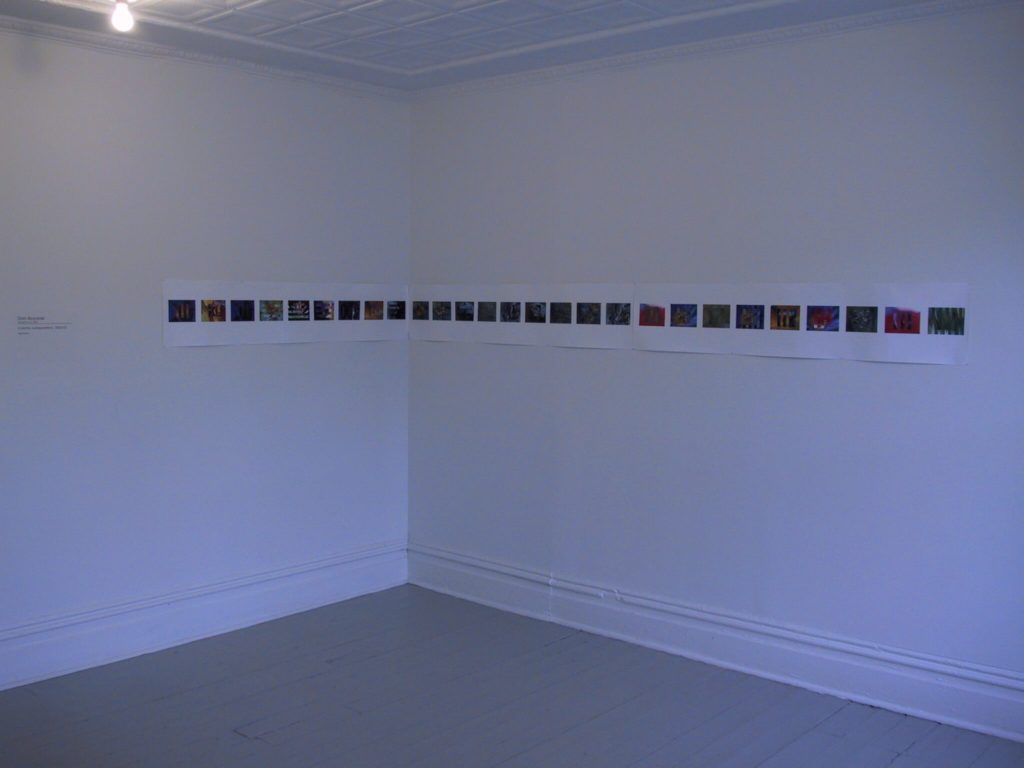 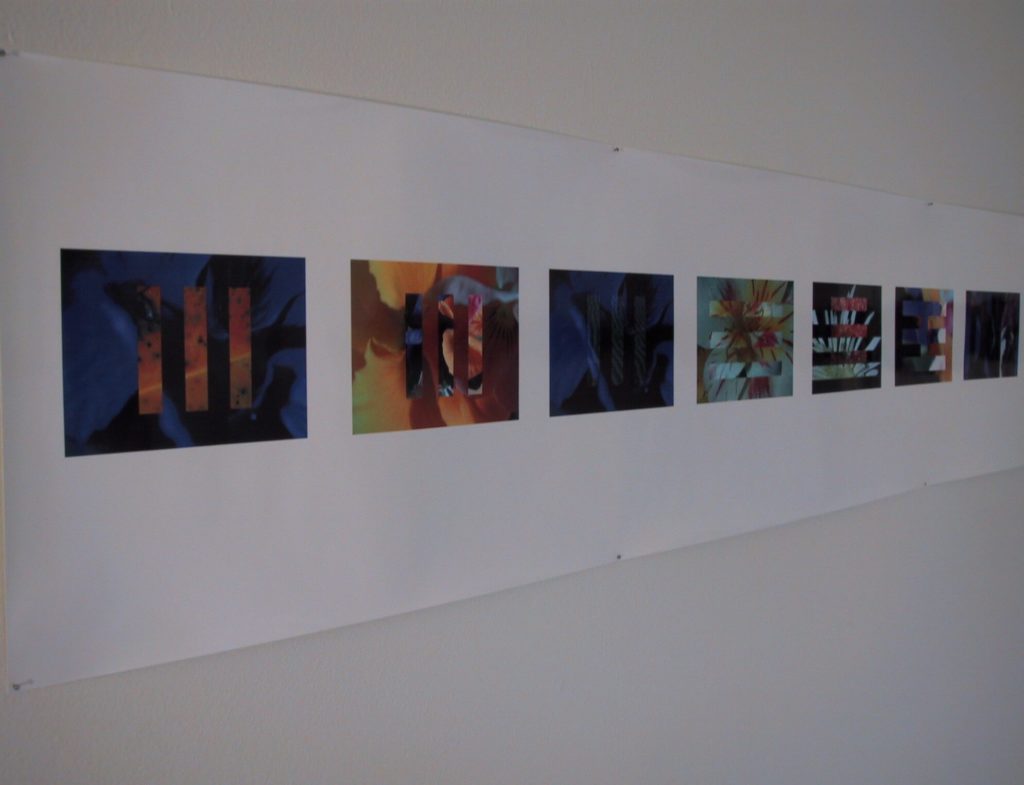 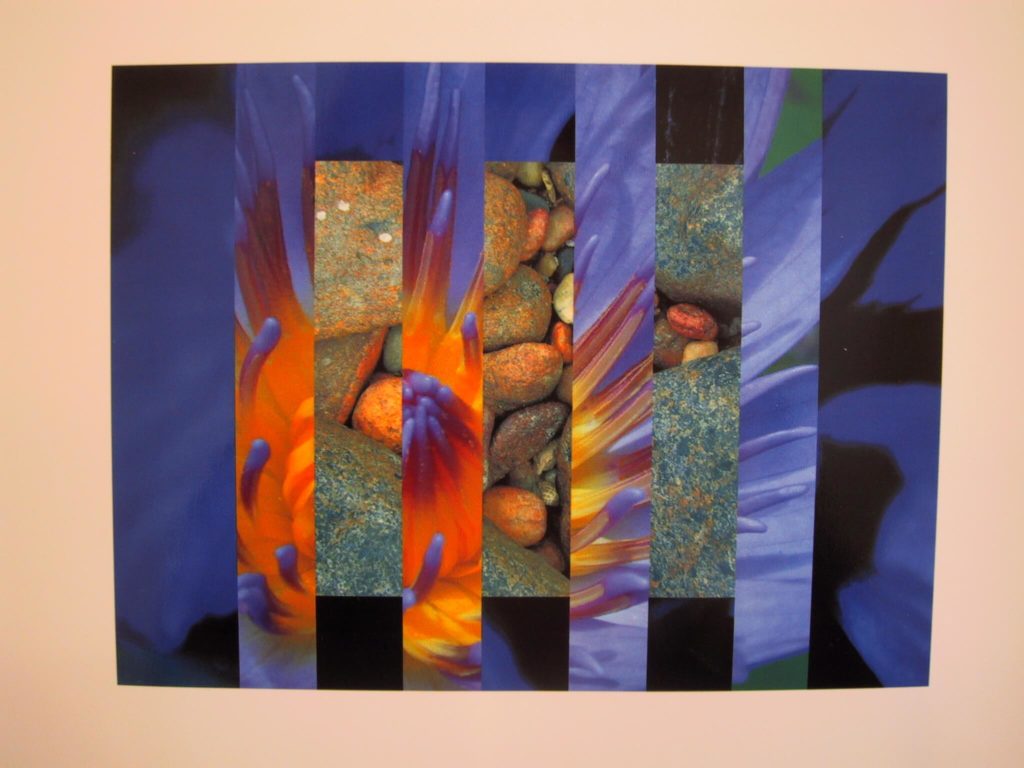 Close-up images of flowers and other specimens of natural history have been superimposed with similar material, variously cropped and digitally collaged. They seem to have affinities with archaic alphabets, conveying an inscrutable meaning.

Dan Boyarski is Professor Emeritus in the School of Design at Carnegie Mellon University. During his 35-year tenure, he taught courses in typography, information and interaction design, and time-based communication at the graduate and undergraduate levels. His interests were primarily in dynamic information, interface and interaction design, and how type, image, sound, and movement may be combined for effective communication. This led to an exploration of kinetic typography—time-based communication design—in all his courses, especially in Time, Motion & Communication.

Boyarski’s long tenure at Carnegie Mellon (1982–2017) enabled him to collaborate on a wide variety of projects. He conducted research for organizations like Samsung Electronics, IBM, Nortel Networks, Carnegie Museum of Art, and Microsoft. He was involved in early interface design work at the Information Technology Center at Carnegie Mellon, where a campus-wide computer network was developed with IBM in the mid- to late-1980’s. In the spring of 1999, the Design Management Institute awarded Boyarski the Muriel Cooper Prize for “outstanding achievement in advancing design, technology, and communications in the digital environment.”

Boyarski holds an MFA in Graphic Design from Indiana University and a BA in Art/Design from St. John’s University in Collegeville, MN. He completed post-graduate studies in graphic design and film animation at the School of Design (Kunstgewerbeschule) in Basel, Switzerland.

Portrait of James Church (sort of)