Peep through the glass and wave. The brevity of a moment, captured. Still figures in their gesture. Look at me, and away from me. Do they wear their own emotions, or mine? 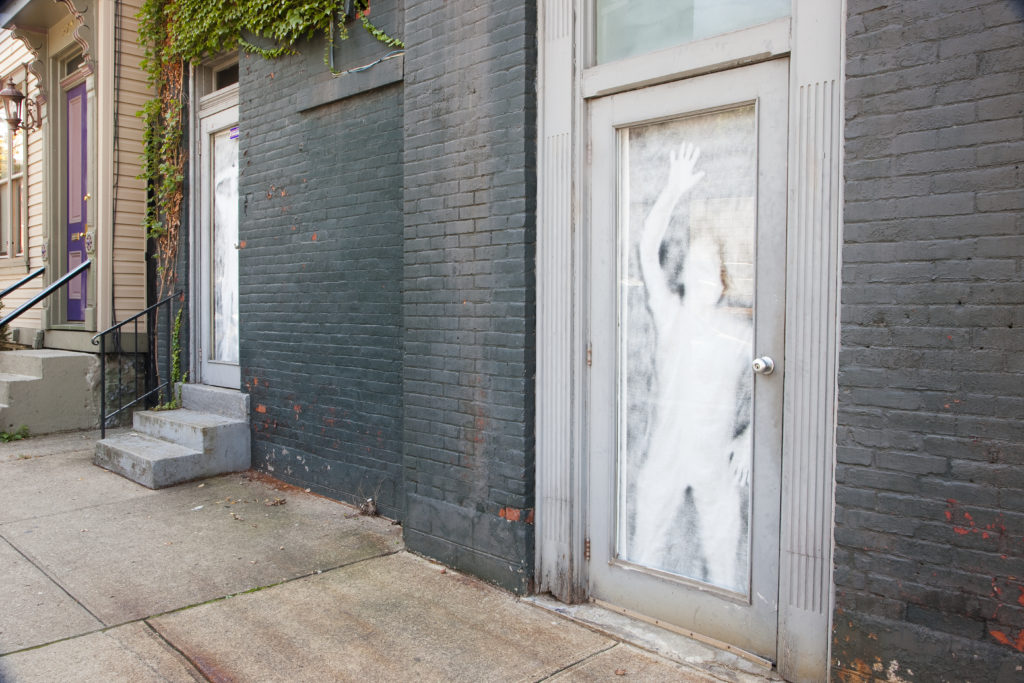 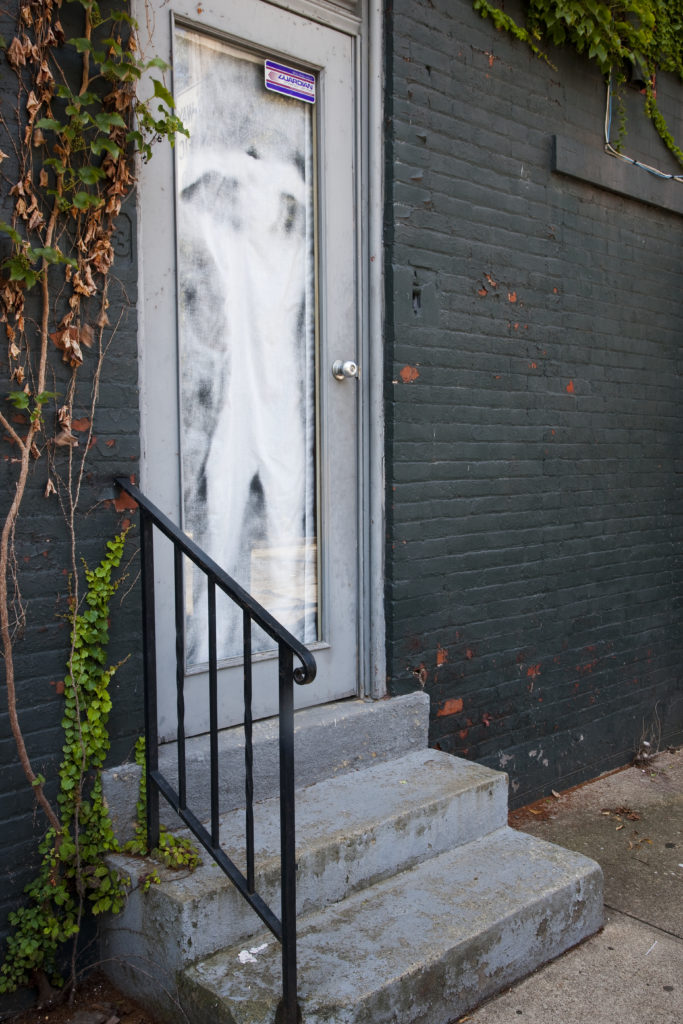 Jonny Farringdon (British, b. 1967) is an inventor, scientist and designer. Educated as a mathematician, he became senior research fellow at University College London in computer science and cognitive psychology. He led a multi-discipline “wearables” team fusing textiles, fashion and electronics at Philips with its user centered design ethos, resulting in the Philips / Levi’s ICD+ clothing range. He moved to Pittsburgh in 2001 to join BodyMedia where he designs wearable medical sensors and products.

Pedaling Backwards, Moving Forward: How to lose 100 pounds in 365 days