Diane Samuels co-founder of City of Asylum Pittsburgh is an artist who has lived in the North Side s Sampsonia Way since 1980 Central... 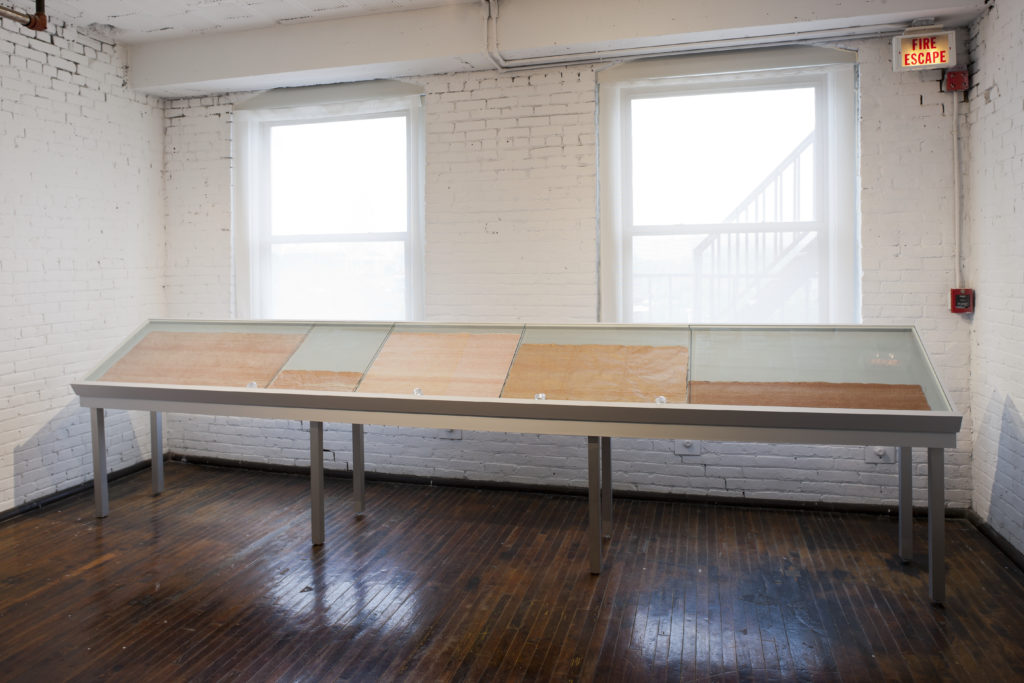 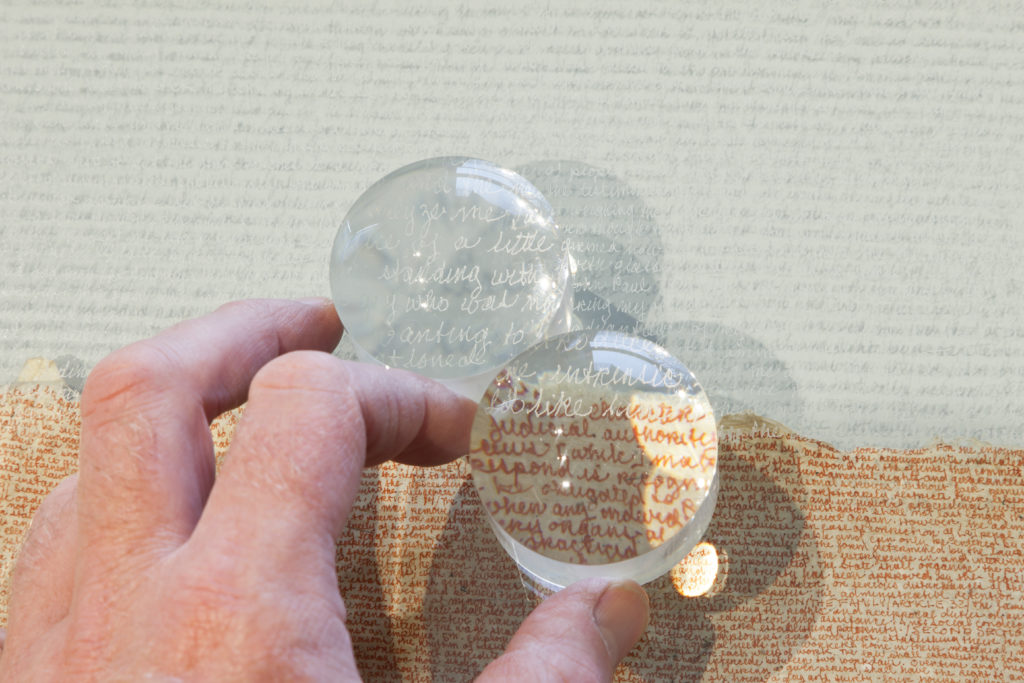 Diane Samuels, co-founder of City of Asylum/ Pittsburgh, is an artist who has lived in the North Side’s Sampsonia Way since 1980. Central to her practice is an investigation of the detail or remnants of human presence within place; memory in the context of history and how stories (and memories – as personal, artistic and social artifacts- are made, evolve and are consumed. In a previous work, Mapping Sampsonia Way (2005), Samuels photographically presented minute detail of the small alley on which she lives on the Northside of Pittsburgh and overlaid this with annotated stories collected from passers by while she worked. Cracks, marks and indentations on the narrow street are juxtaposed with personal anecdotes and in this form she creates a rich archaeology of place, the physical and ephemeral remnants of presence.

This new work entitled Five neighbors, Five countries, presents the juxtaposition of five neighbors on Sampsonia Way, three writers in exile from persecution in their countries, Khet Mar (Myanmar), Horacio Castellanos Moya (El Salvador), Huang Xiang (China), and Silvia Duarte (Guatemala) and Henry Reese (USA), through the handwritten form of their respective constitutions, side by side, one neighbor beside neighbor. In transcribing each individual’s constitution questions of what constitutes a citizen, a nationality, an individual or even a neighbor are prompted. What is the relationship between a country’s constitution and its inhabitants, the counted and the uncounted? Does the constitution exist as a guide to that country, or an unrealizable document of improbable reality? Indeed, how is our relationship to country, state, city or street created? Each constitution is written onto handmade paper from respective countries with a red ink, recalling the traces of blood in the writing of such documents, the formation of countries, the control of borders and the lifeblood that runs through each of our veins. Above each panel are excerpts from the writings of each of the authors engraved into the glass which frames the work. Intermittently an audio track recounts a poem by Zimbabwean Chenjerai Hove about the sky above us all. We share the sky but what distance exists between us, here and now?

This work develops out of a larger body of work in which Samuels considers the documents that have defined the United States such as Walt Whitman’s Leaves of Grass. As she says “I do take seriously the premise that the world can be experienced as a book. Insofar as we make it together and assert meaning to the making, to live in the world is, thus, inevitably to be both a reader and a writer.” Like much of Samuels’ work this work uses individual histories and writings to create from and articulate the meaning of community.

Diane Samuels received both her BFA and MFA from Carnegie Mellon University. She has as Diploma from Harvard University, Institute in Arts Administration. She is a Visual Artist who uses other people’s words to create her work.

44 Installations at the Mattress Factory