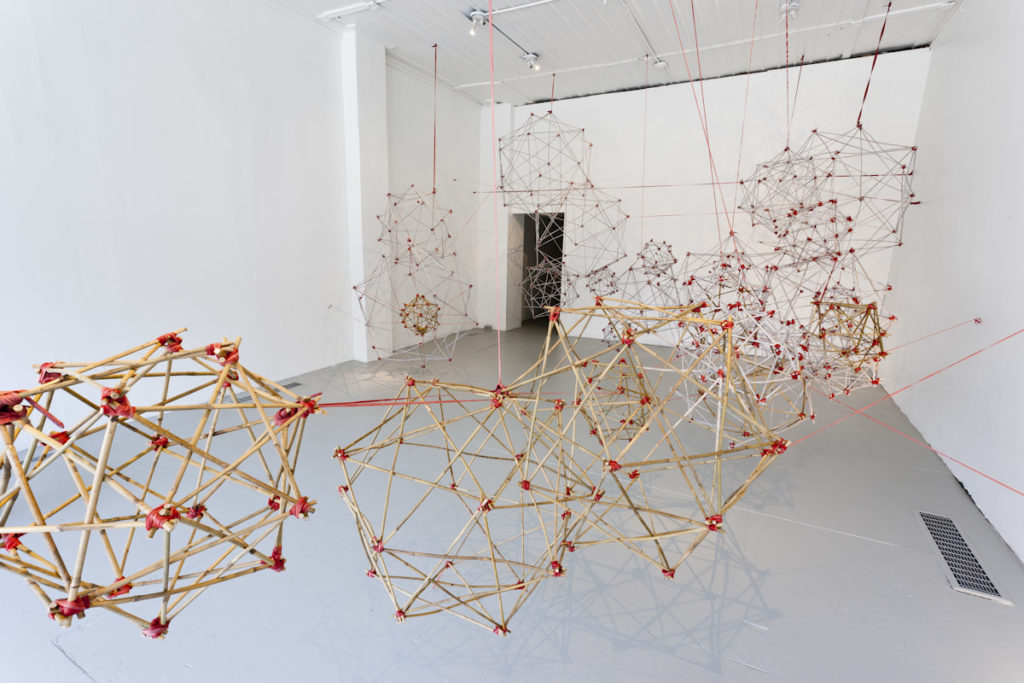 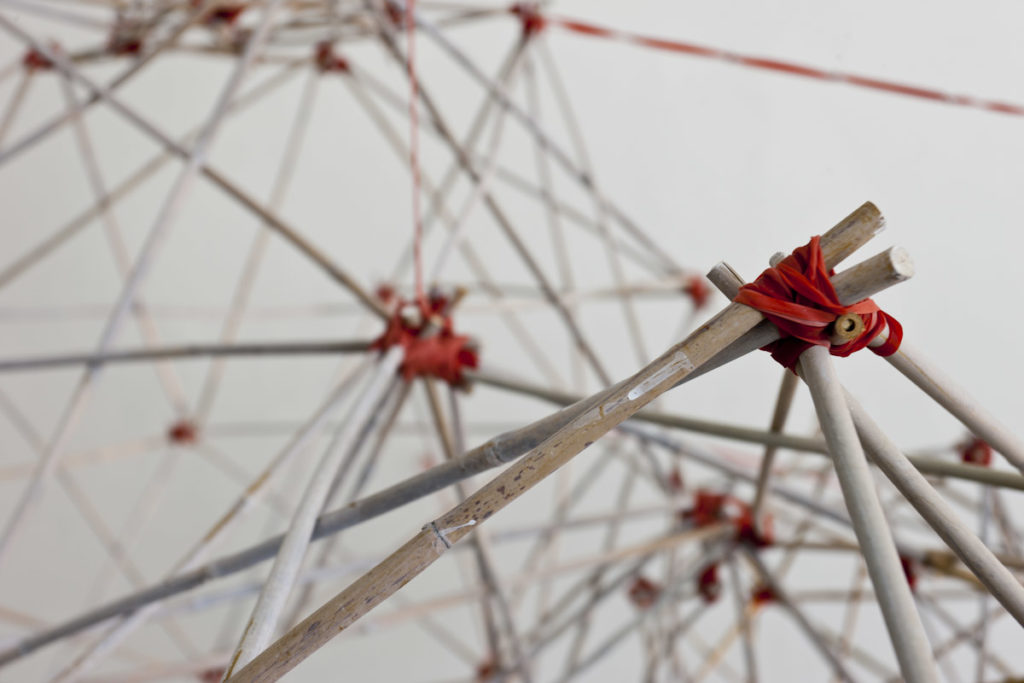 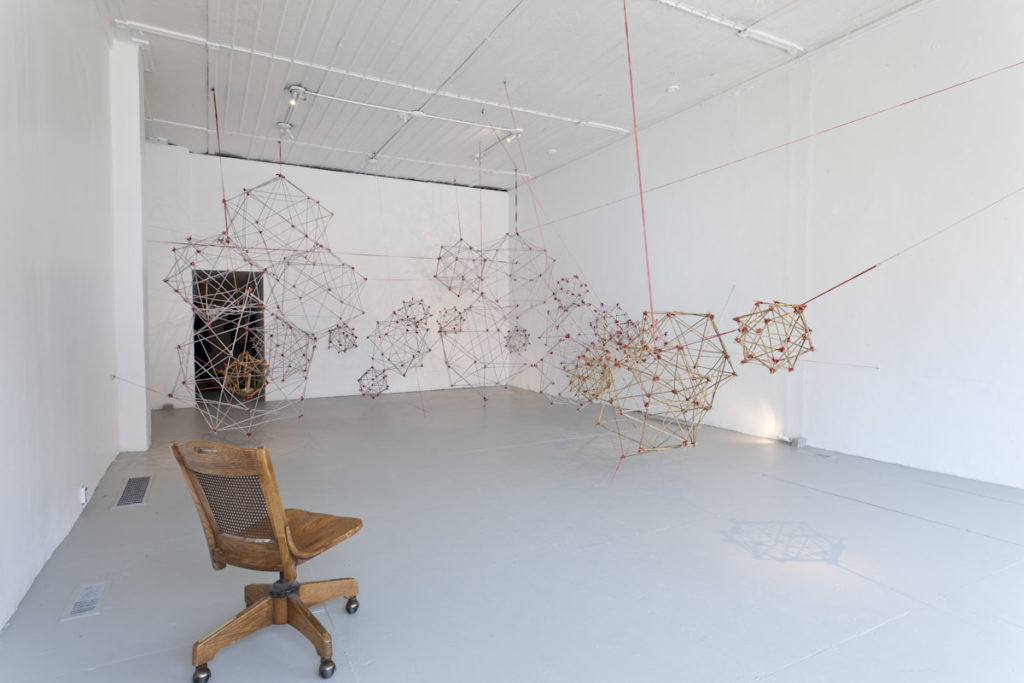 Stephanie Mayer-Staley (Head of Design, Freelance Scenic Designer, Point Park University) was born and raised in Böhmfeld, a small village in the heart of Bavaria, Germany. Mrs. Mayer-Staley’s passion for the visual arts is influenced by her German heritage as well as her American experience. Her unique talents have found their expression primarily in Set Designs and Installation Art, while also venturing into Lighting Design, Land Art, Painting, Photography and Stone Masonry. Living “between two worlds” Mrs. Mayer-Staley’s art reflects her desire for cross-cultural understanding. The merging of her versatile background is expressed in the blurred line between scenic design and installation art, creating unique statements that impact the audience as well as the performer.

Her work has been produced, displayed and honored in the United States as well as in Germany. In America her local visual art (installation, sculpture and mixed media) has been displayed at the Pittsburgh Biennial, Artists Upstairs, the Three Rivers Arts Festival as well as the Art Olympics at the Mattress Factory. Stephanie holds a Master of Fine Arts in Technical Theater/Design from California State University under the mentorship of Danila Korogodsky. Some of her more recent US scenic designs include: Outside Inn (Off Broadway, 59E59 Theater), A Moon to Dance By (George Street Playhouse NJ and The Rep, Pittsburgh) which was named Best Play of 2009 by the Pittsburgh Post Gazette, Neighborhood 3 Requisition of Doom (Bricolage Theater) which was named Best Design in 2009 by Out’s Theater Review, Death of a Salesman (The Rep), Die Fledermaus (Opera Theater of Pittsburgh), the World Premiere of Umbrella Man (The Rep), and Camino Real (Conservatory Company).

X3: Cubic Influence on Western Culture and the Collective Unconscious, 1637-1995