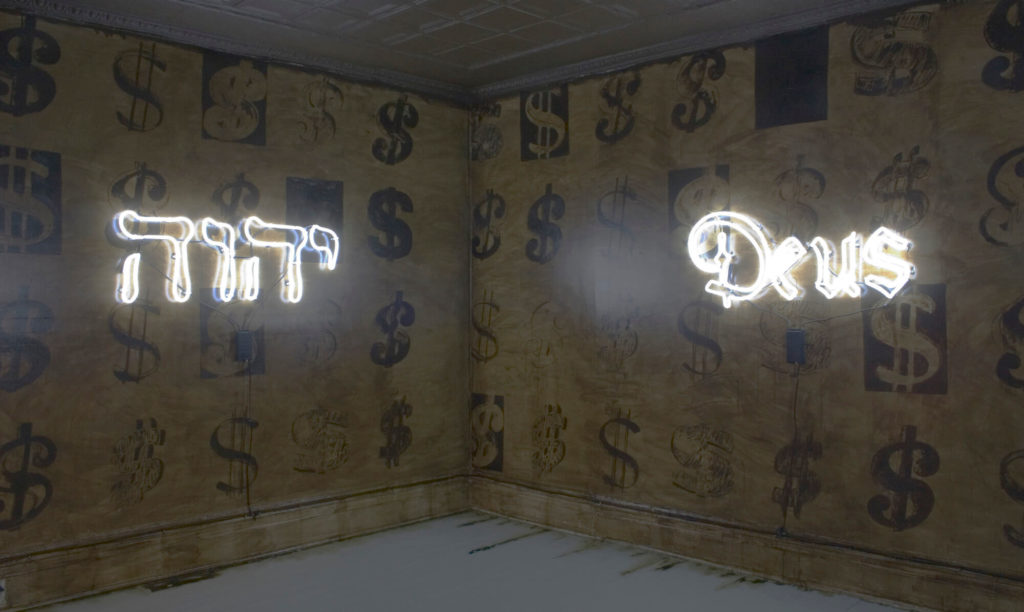 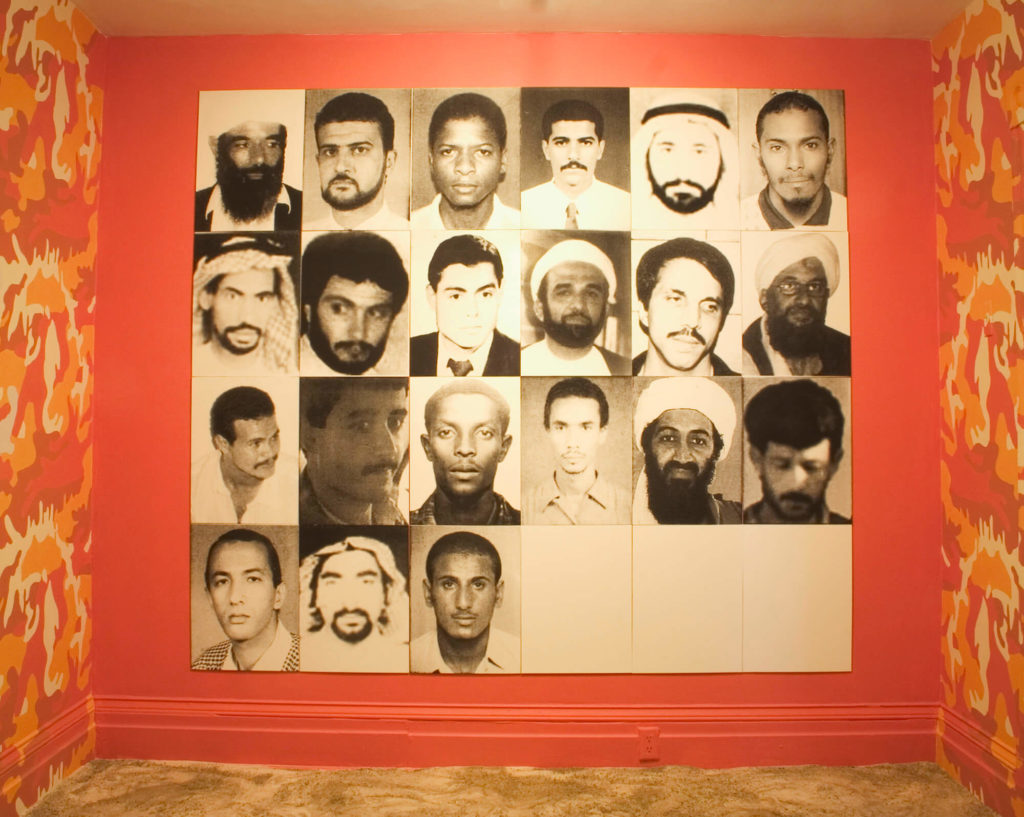 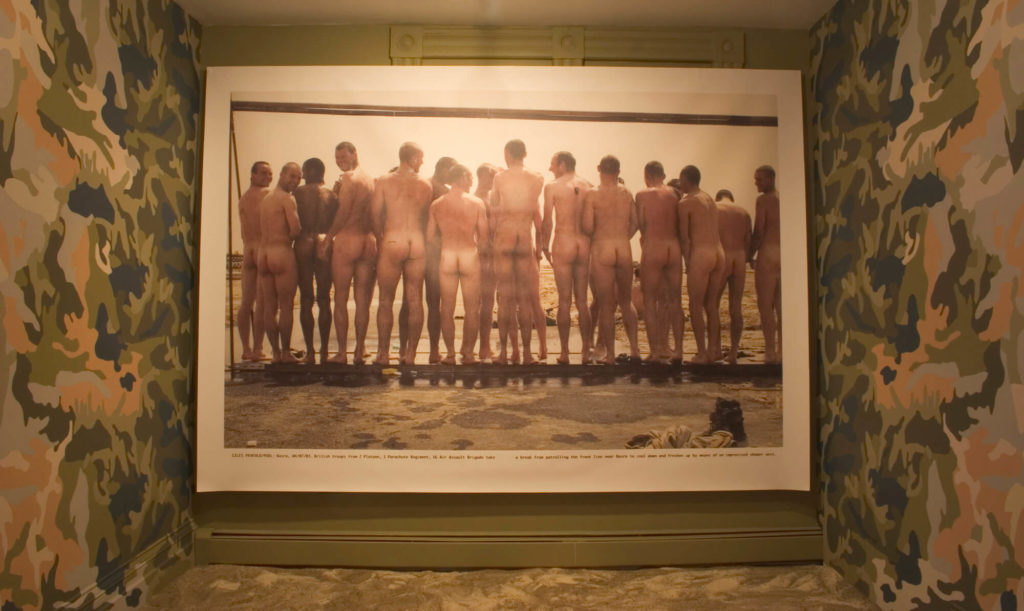 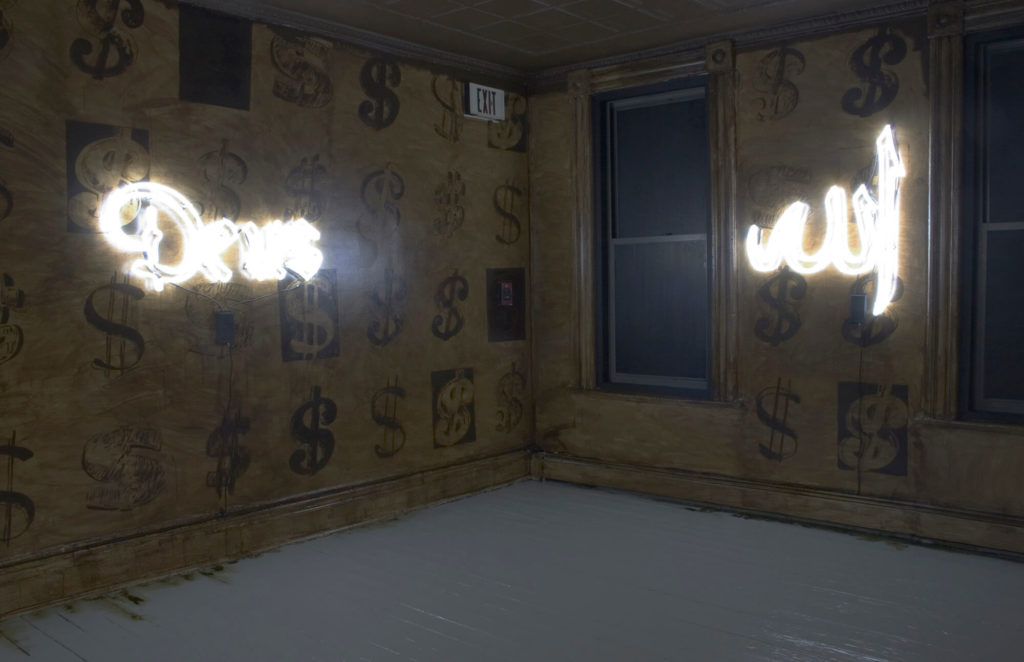 José A. Toirac (Cuban, b. 1966) studied and later taught at the Instituto Superior de Arte and has collaborated since 1994 with Meira Marrero (Cuban, b. 1969), a curator and art critic.

Loring McAlpin (b. 1960) is an artist and media producer based in New York City. A founding member of the AIDS Activist art collective Gran Fury, has created public art projects and individual gallery shows, exhibiting in the United States and Europe. Work with Gran Fury included producing radio and television spots for The American Center in Paris, and Creative Time in New York, as well as with major museums in America and in Europe. Transitioning from the art world into documentary and film, he was the associate producer on Ira Sachs first feature The Delta. Oral history work has included work with the ACT UP Oral History Project (where many years ago he formed ACT UP NYCs Prison Issues subcommittee) as well as radio documentaries with Kate Bland for Just Radio/BBC Radio 2.