In the Dwelling-House by artist Ruth Stanford is an archeological look at an historic working-class home that provides a glimpse into the lives of... 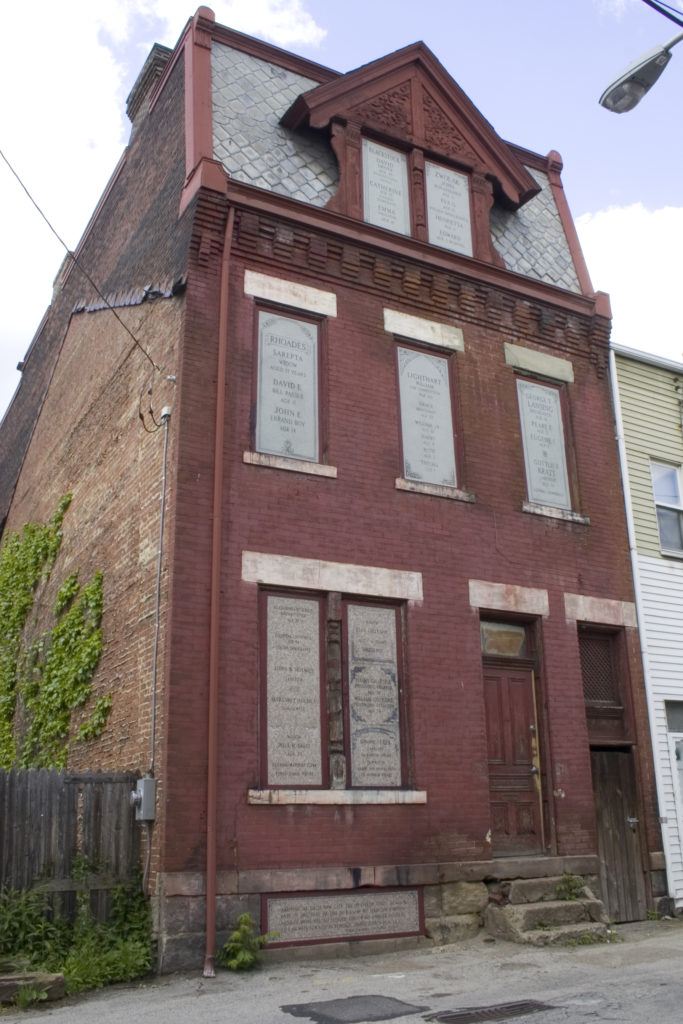 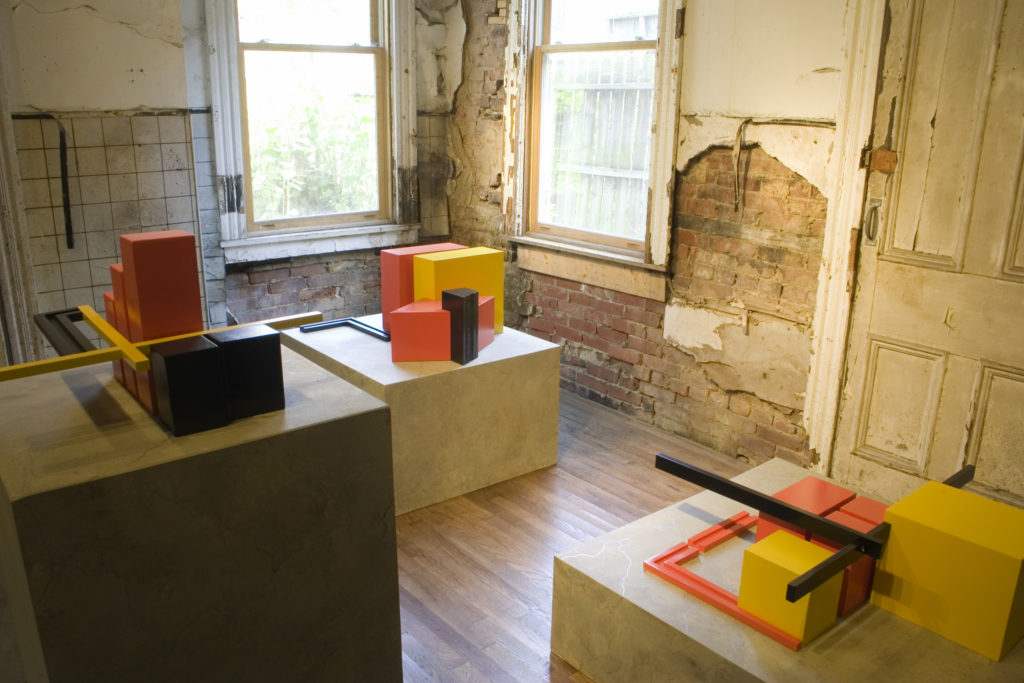 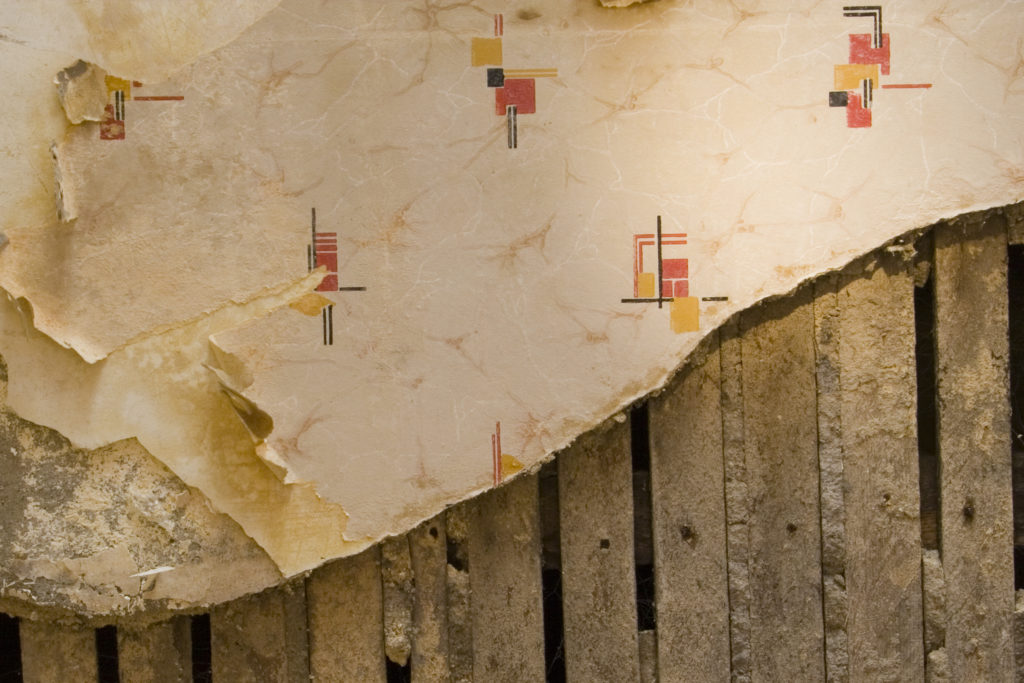 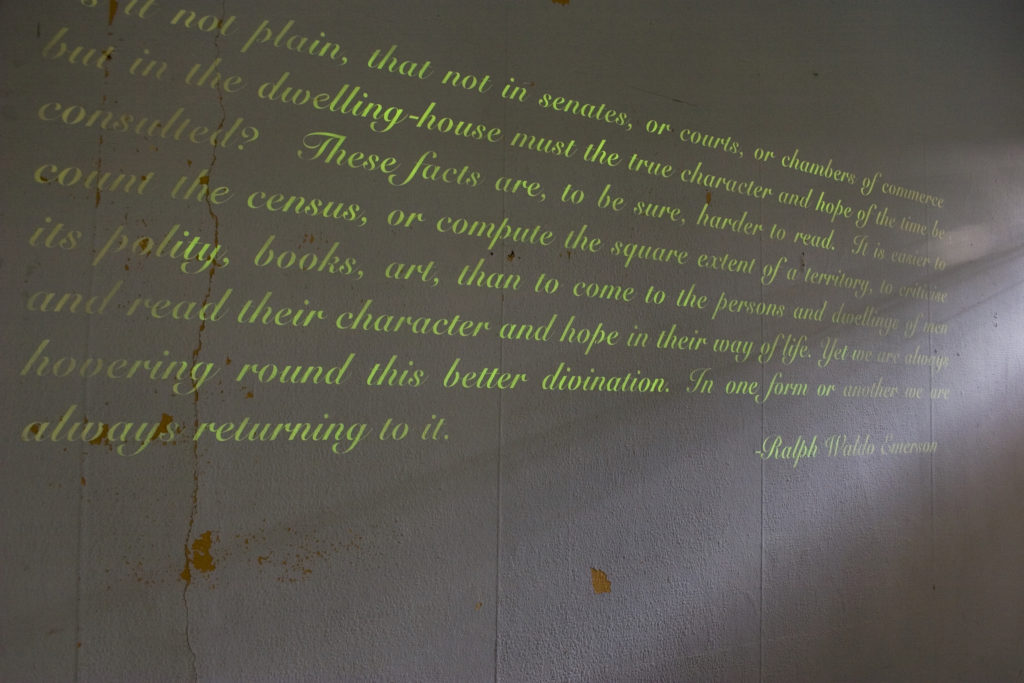 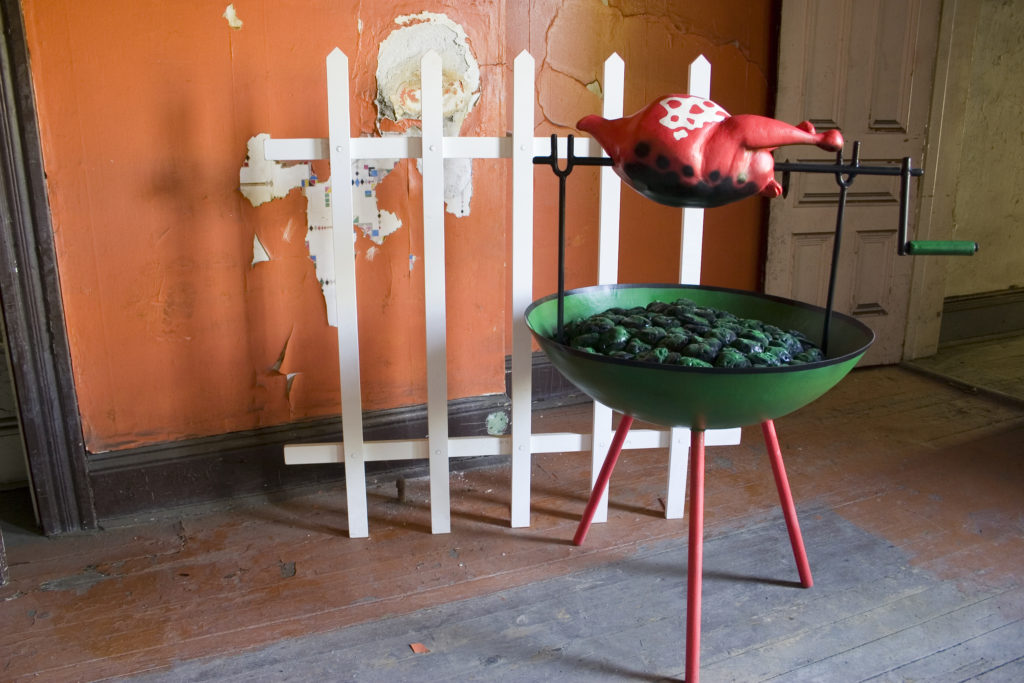 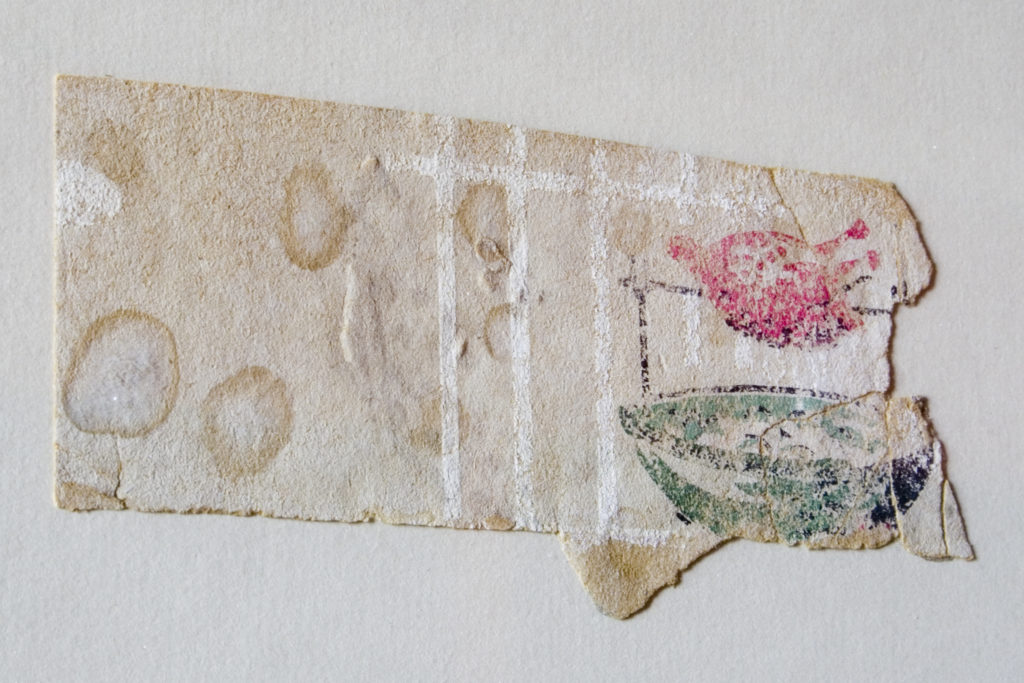 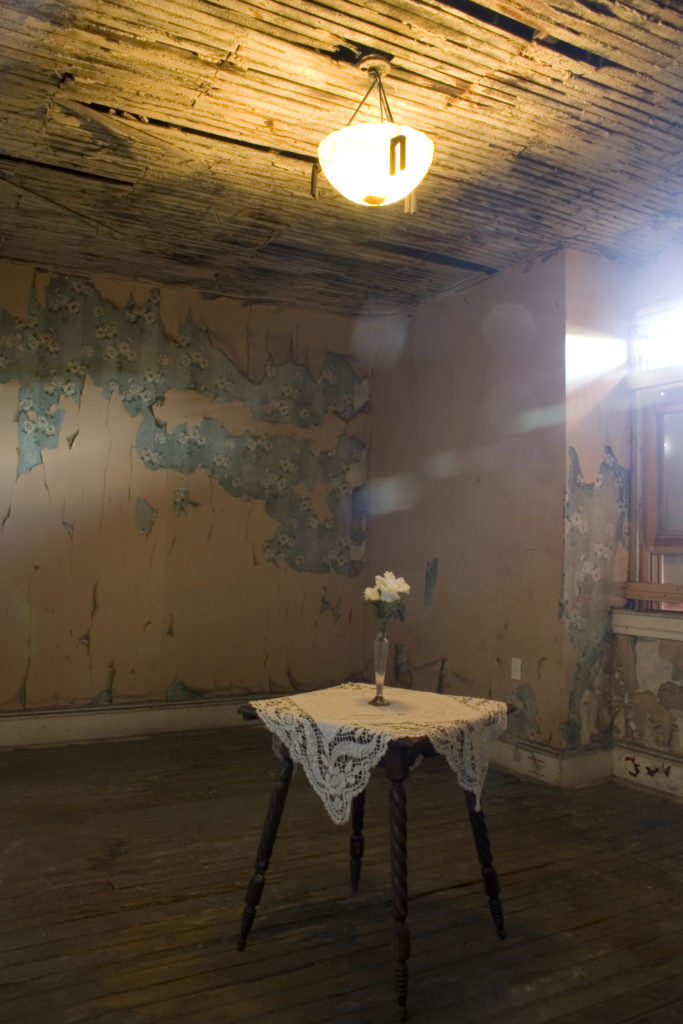 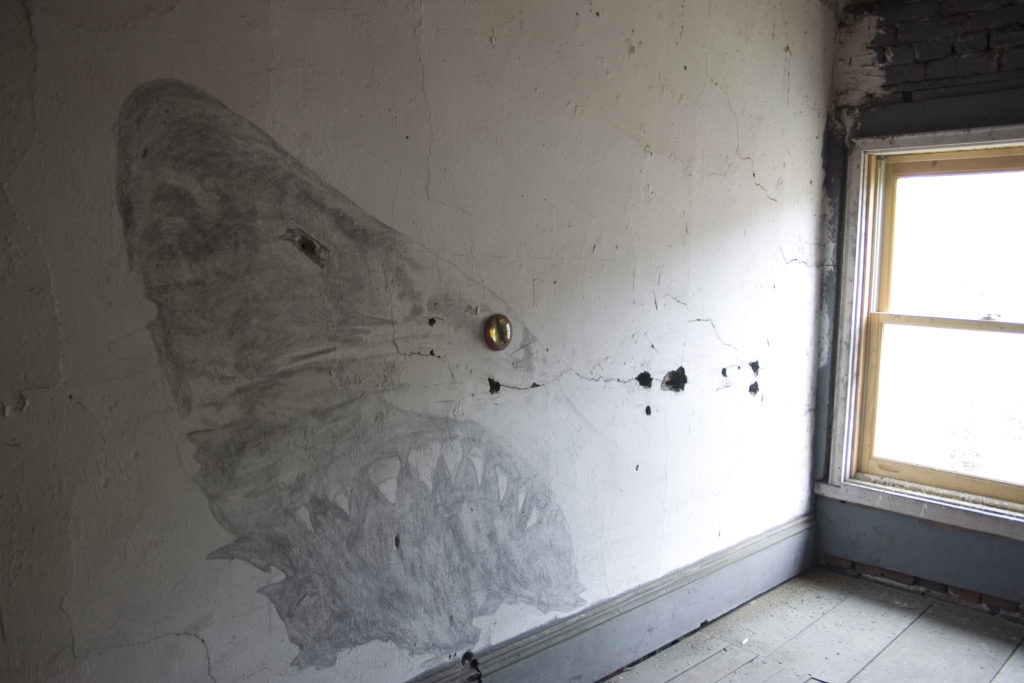 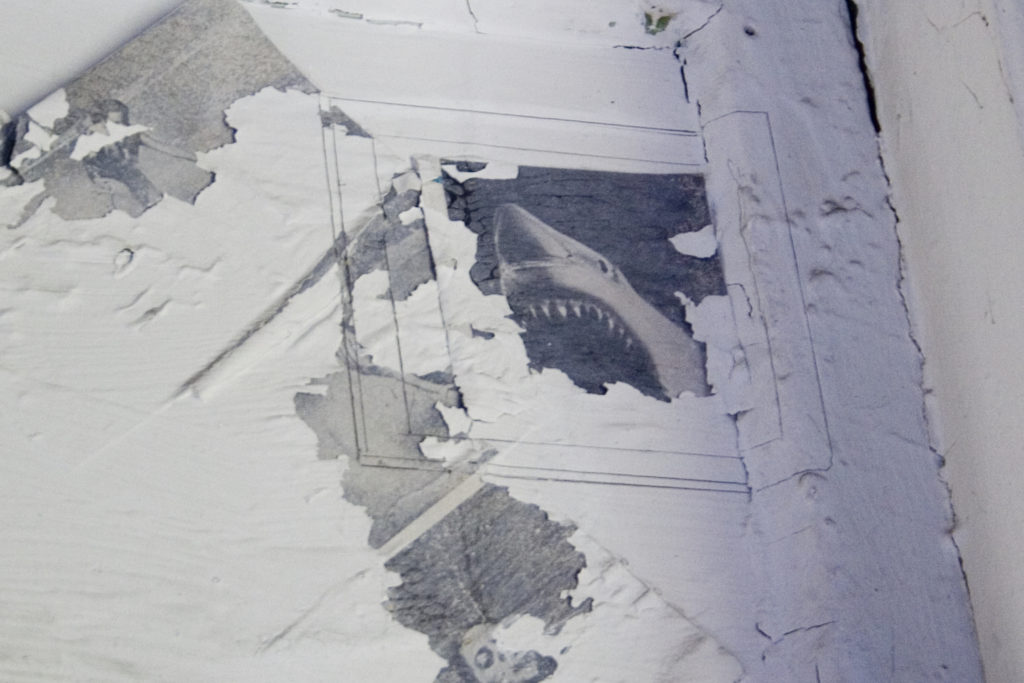 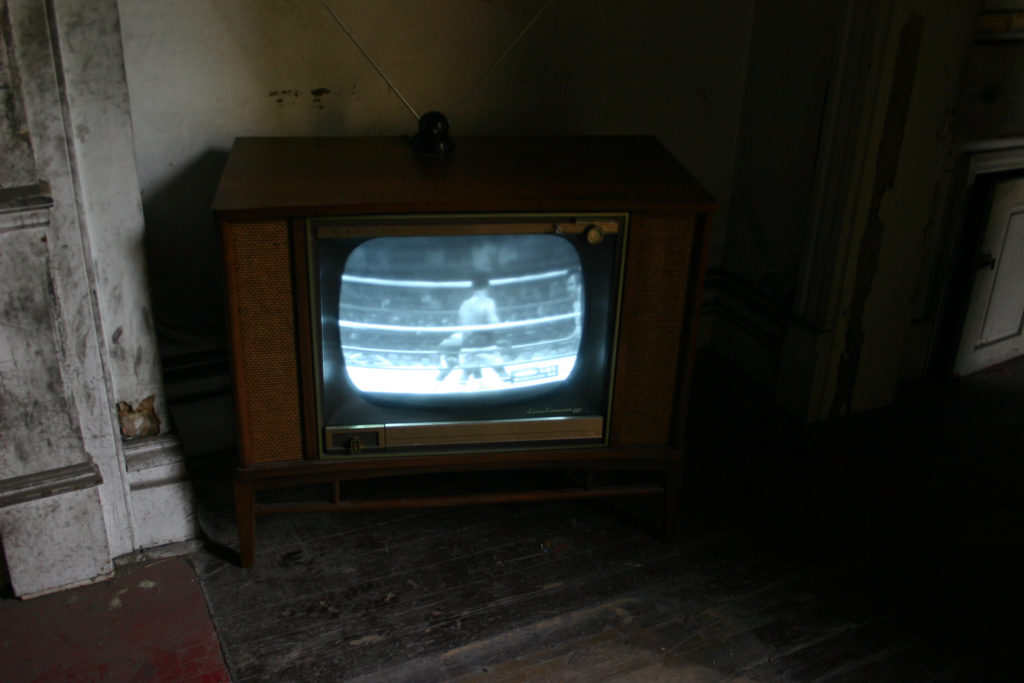 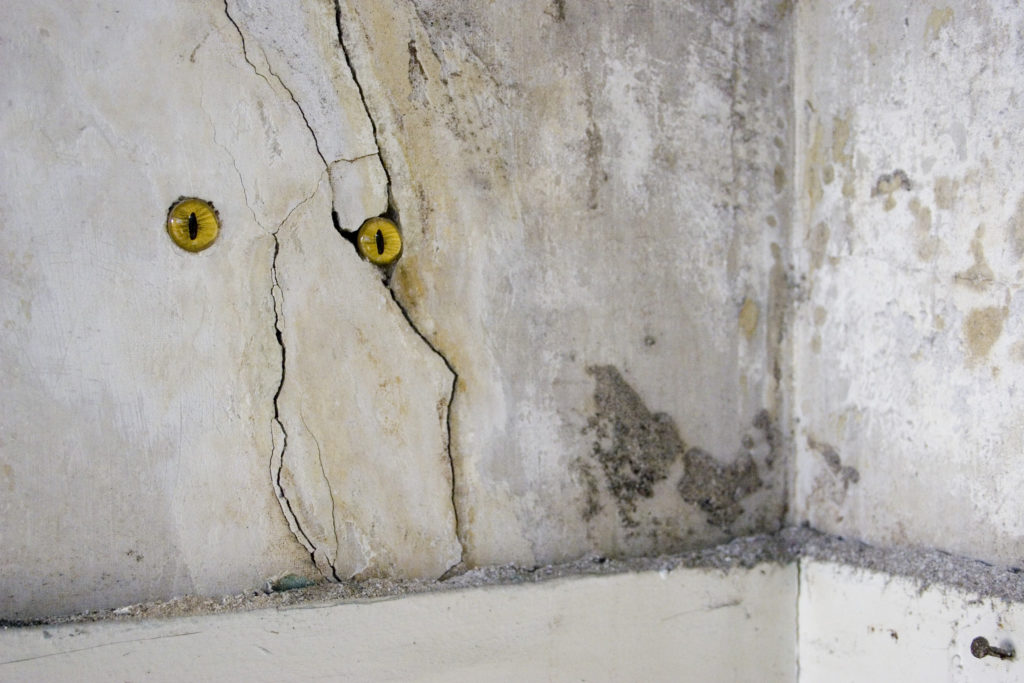 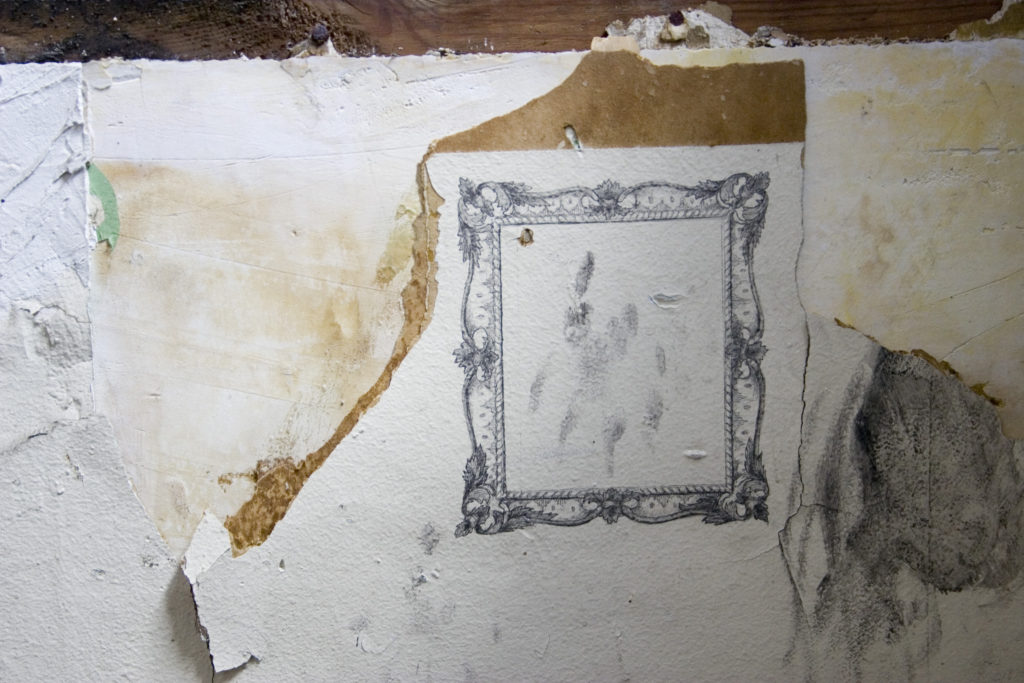 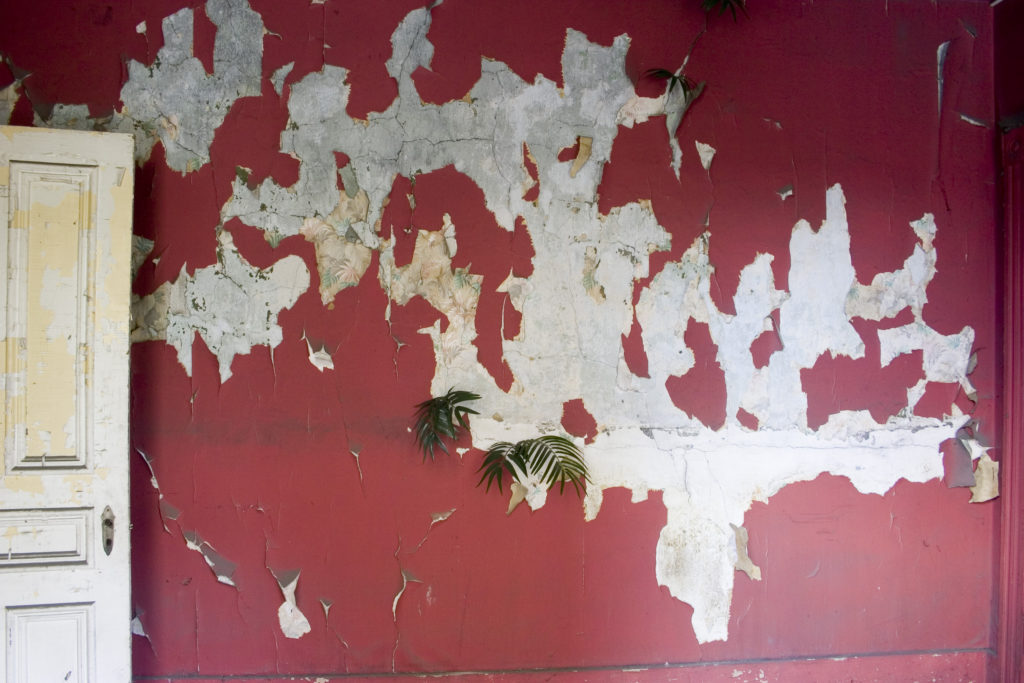 In the Dwelling-House, by artist Ruth Stanford, is an archeological look at an historic working-class home that provides a glimpse into the lives of generations of former residents. Visitors will walk through the home, located at 516 Sampsonia Way, and view Stanford’s careful excavation and presentation of what was left behind. Through meticulous examination of the contents of the house, Stanford was able to uncover decades of history. She used the relics she discovered to create work that inspires visitors’ attention. Stanford responded to what she found by making dozens of interventions and new creations throughout the house, all of which are left for visitors to discover on their own, sometimes by flashlight.

“The spaces we inhabit inevitably tell a story. The abandoned rooms of 516 Sampsonia are filled with information about people none of us know, and a time we never experienced. My interest is in what we may learn about ourselves from considering what they left behind.” -Ruth Stanford

Stanford began her project by searching the house for all human artifacts, no matter how mundane. The resulting collection was then displayed in a curio cabinet on the first floor. “On the first floor, in what once was a kitchen, I chose to re-create, in three dimensions, a colorful geometric pattern that appears in fragments on the ceiling. With the addition of the sculpture and the fresh wood floor, the room becomes a gallery highlighting small details of a wallpaper pattern likely chosen 70 years ago.” -Ruth Stanford

A newspaper fragment used to cover a wall is a time capsule depicting the famous 1975 boxing match “The Thrilla in Manilla”, between Ali and Frazier. A heavily altered version of the footage loops on a nearby television. A scale recreation of the barbecue scene motif of one the room’s many past wallpapers. Victorian furnishings and a pungent floral scent match the existing wallpaper of a third floor room. A quote by Ralph Waldo Emerson in phosphorescent lettering is revealed only by visitor flashlights in a dark bedroom. In the Dwelling-House is supported by the Creative Heights initiative of The Heinz Endowments.

Ruth Stanford received her MFA from Carnegie Mellon University in 2005 and her BFA from the University of Texas, Austin in 2000. She also holds both a BS and MS in Zoology, working as an endangered species ecologist prior to beginning a career in art. Stanford is currently an Assistant Professor of Sculpture at Georgia State University.