John Carson a multi-media artist came to Pittsburgh in to become the Head of the School of Art at Carnegie Mellon University While this... 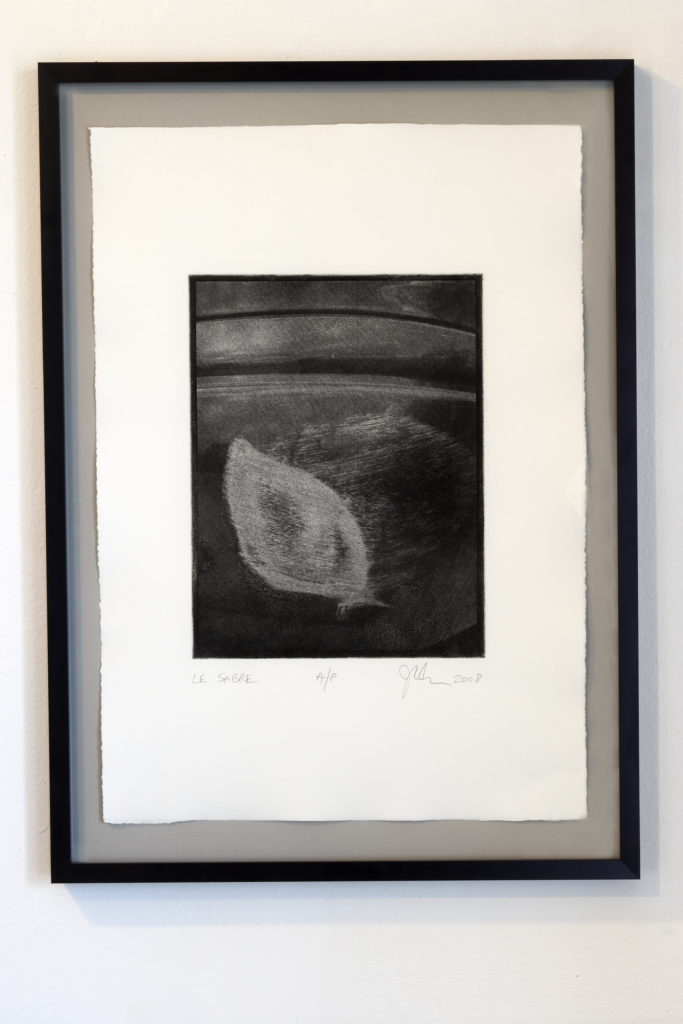