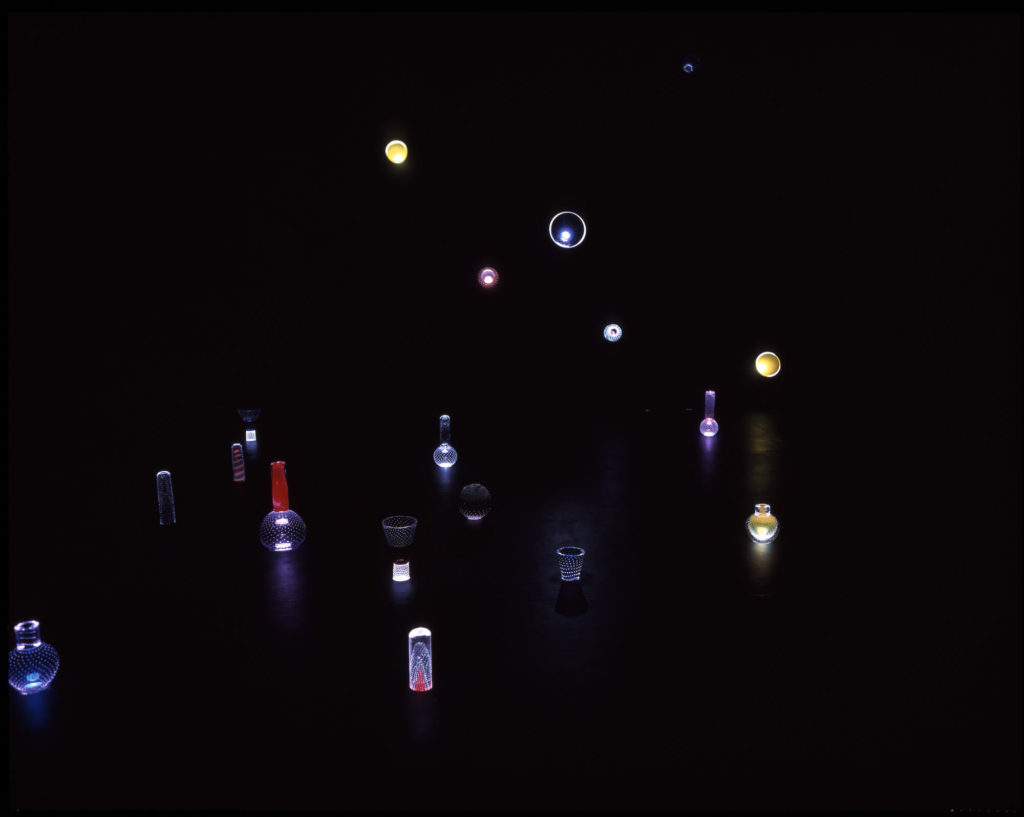 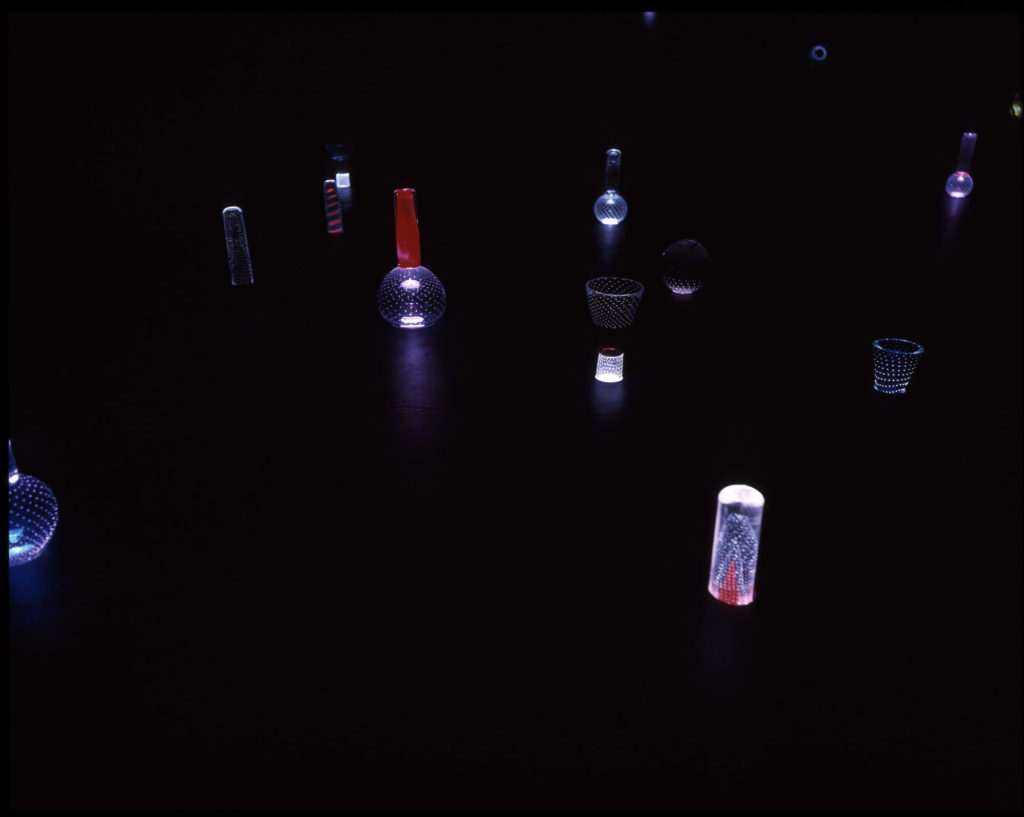 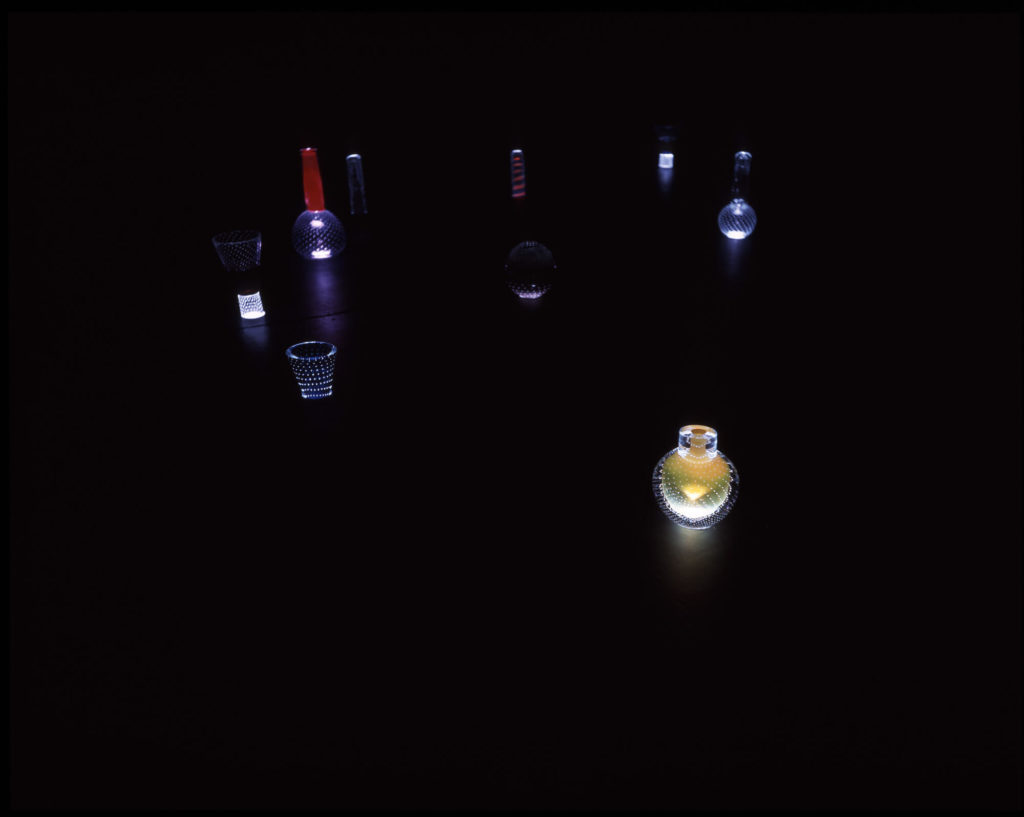 Margo Sawyer received her MFA from Yale University and her BA Honors degree from Chelsea School of Art in London. Most of her installation works have been aimed at placing the viewer within spaces of reflection and contemplation, where structures that are visually accessible yet physically unapproachable create a series of perceptual contradictions. She has been a recipient of numerous awards such as a Fulbright Grant to India, the Sculpture Fellowship at the American Academy in Rome, a National Endowment for the Arts and more recently a Travel Grants Fund for Artists, a joint project of the National Endowment for the Arts and Arts International to travel to Myanmar (Burma) and India. In 1995-96 she received a Senior Research Fulbright Fellowship and a Japan Foundation Fellowship to conduct research in Japan. She has exhibited nationally in New York, Los Angeles, New Haven, Houston, Austin and internationally in the United Kingdom, Italy, India and Japan.