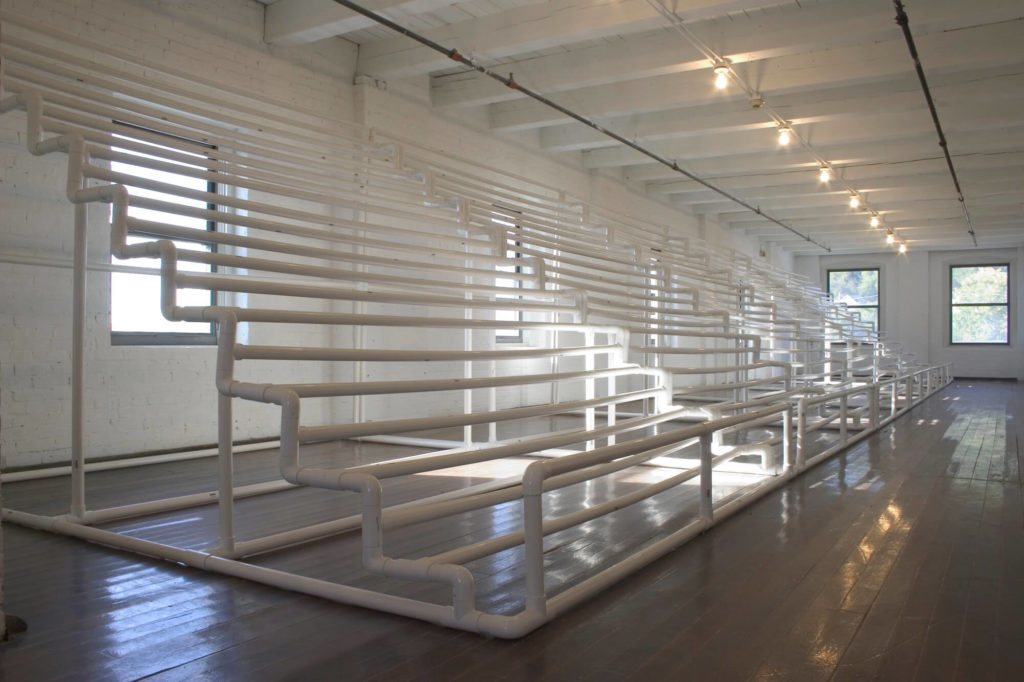 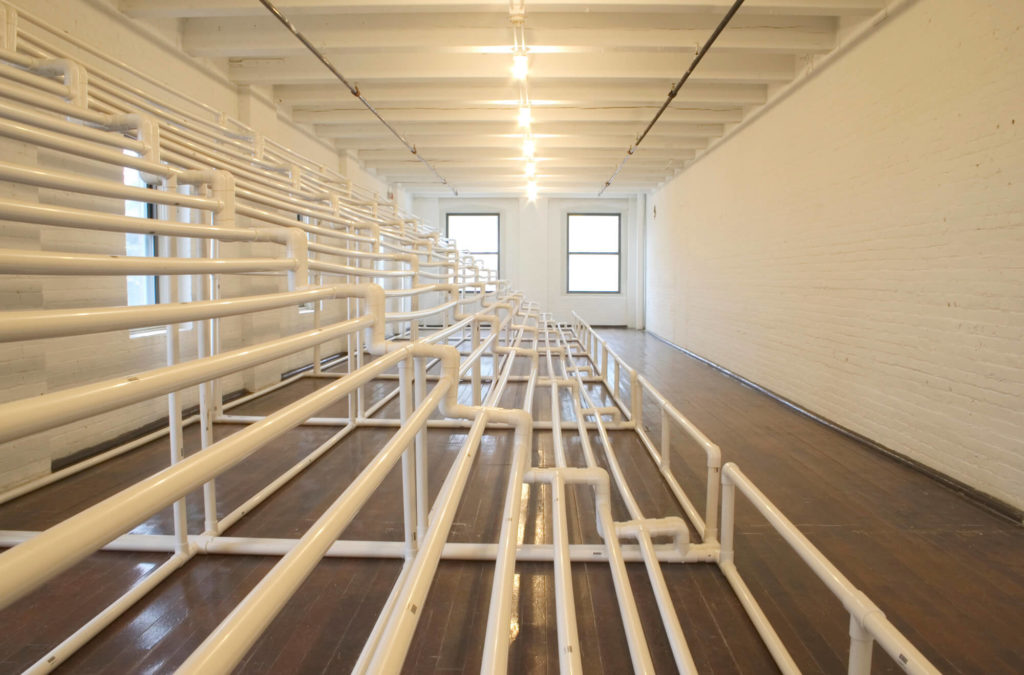 René Francisco was born in Holguín, Cuba in 1960. He studied at Havana’s Escuela Nacional de Arte and Instituto Superior de Arte in the 1980’s. He has exhibited in both solo and group shows in the United States, Central and South America, and Europe, and in biennials such as the 26th Bienal de São Paulo in 2004, the Venice Biennale in 1999 and 2007, the 2nd Thessaloniki Biennial (2009) and two editions of the Havanna Biennial (1997 and 2000).

Francisco is also the recipient of the Premio UNESCO during the 2000 Bienal de la Habana and recipient of an honorary doctorate of Fine Art from the San Francisco Art Institute in 2001.