[My work] is as high as the building, and fills the entire lot adjacent to it. In this way, I have created rooms. As the visitor moves from one room to another--either vertically or horizontally--the experience of the work changes. 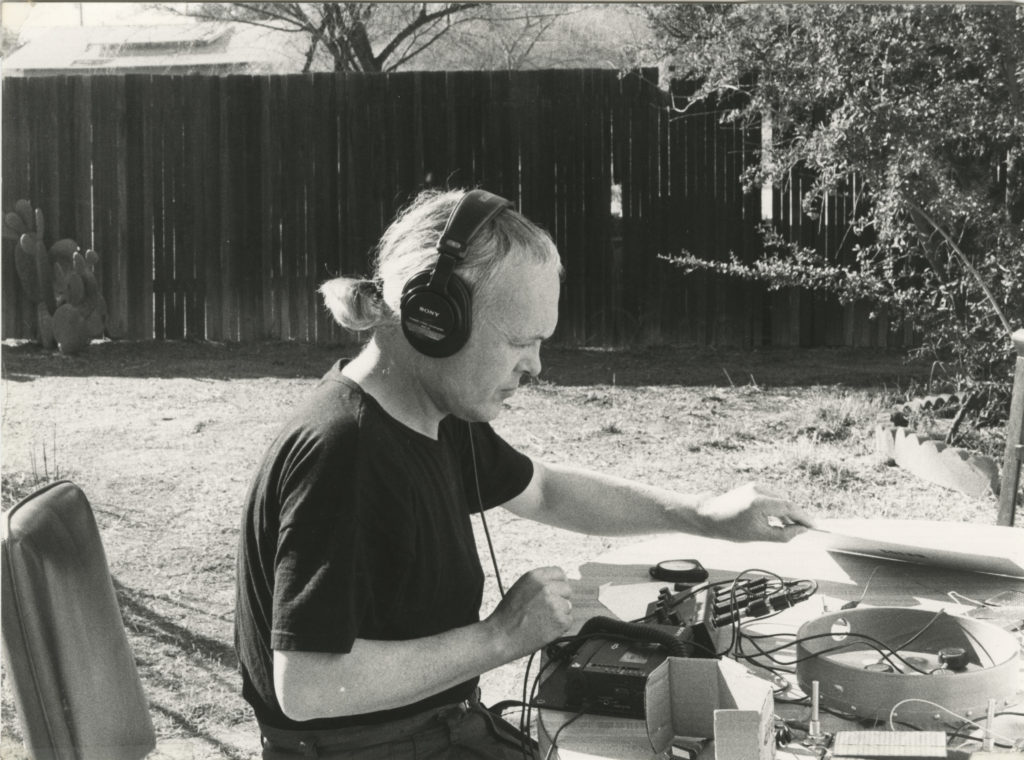 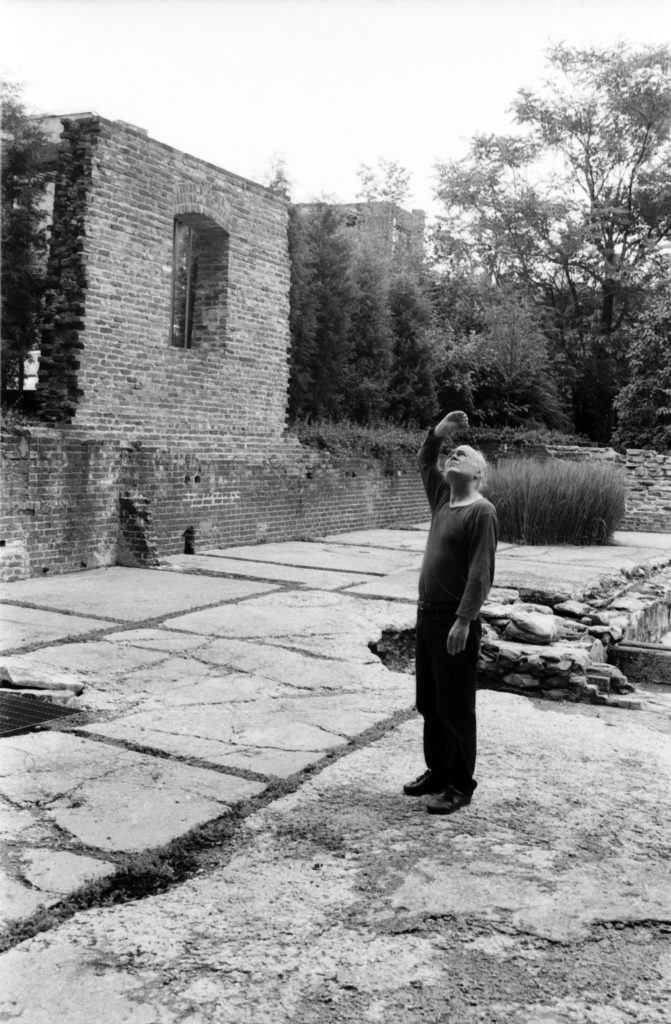 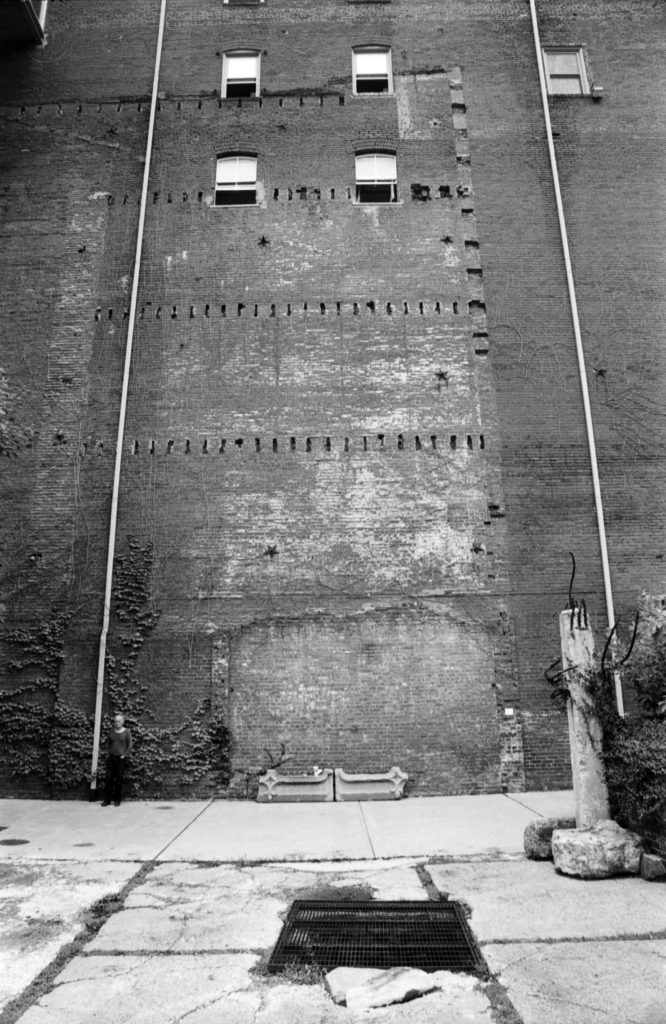 Rolf Julius designed Music for a Garden to be heard within the Garden designed by Winifred Lutz. Three pairs of speakers, mounted high and low on the Mattress Factory’s exterior walls, are aimed in various directions. From each speaker comes a distinct element of the music Julius has composed for the space. The three elements of music that together comprise the work are: Music for the Air, Drum Piece, and Song.

It’s all about ME, Not You