Shot on location in Braddock No Return is set in a fictional future where the planet is slowly dying as a consequence of pollution... 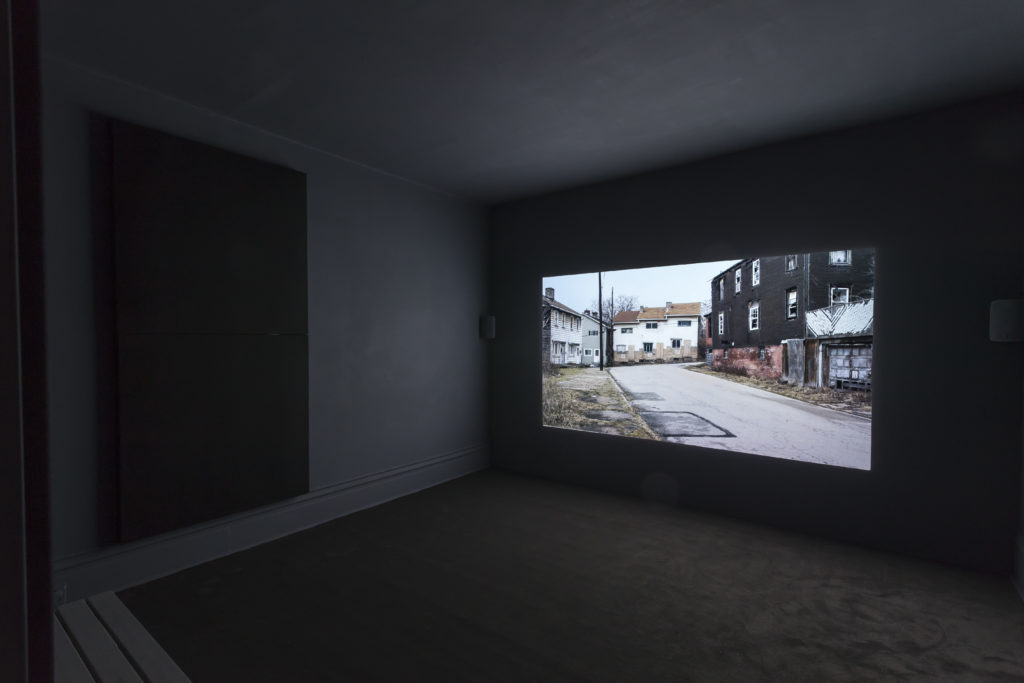 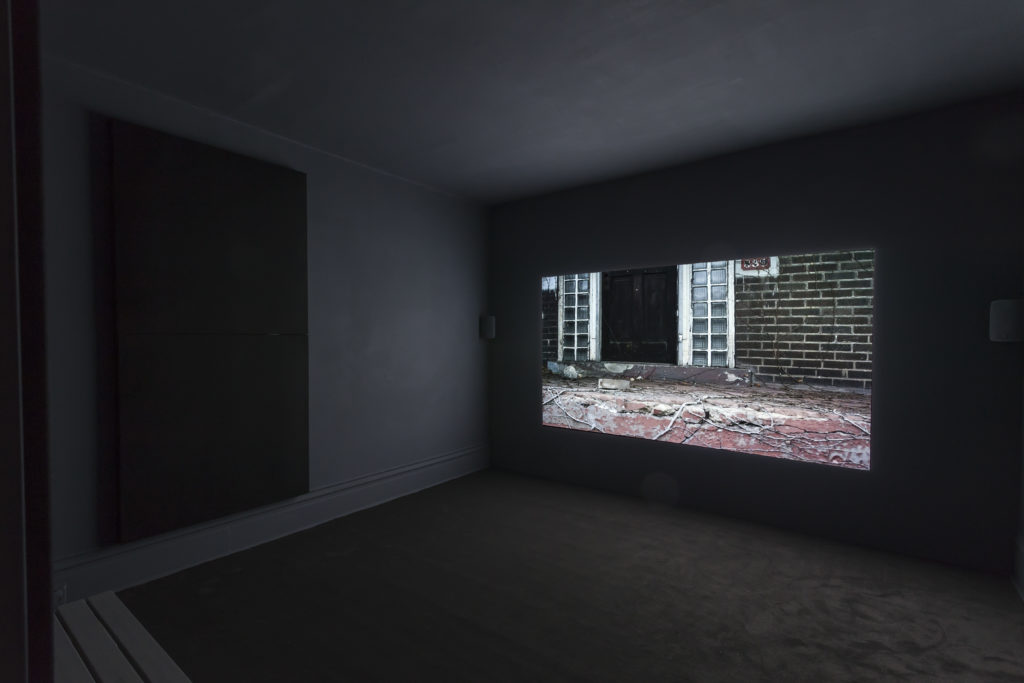 Shot on location in Braddock, No Return is set in a fictional future where the planet is slowly dying as a consequence of pollution and climate change.

No Return continues Doherty’s interest in the relationship between landscape and memory, and in working in locations that bear the traces of contested histories and narratives, some forgotten, some half remembered. Many of his works [Ghost Story (2007), Buried (2009), Remains (2013)] have evolved from investigating specific places in his native Northern Ireland as a means of mediating upon the existence of traces of past events that will not disappear, those that resurface and cannot be forgotten.

Doherty’s approach and process is speculative. He often takes an existing image or other information as a starting point and then proceeds to see what can be discovered or found in the location. At the same time, Doherty’s method is sensitive to the difficulties of working in a contemporary landscape that has been shaped by specific local circumstances and larger historical events.

No Return is concerned with the present rather than the past or the future. The work attempts to engage with the landscape as it looks today, as a repository of the memories of past experiences and as a witness to the ravages of socio-economic change. In looking at the present, No Return imagines and visualizes our shared apprehension about the future.

Willie Doherty’s career in photography, audio-visual installation, and film has been primarily focused on how his native city of Derry and its environs have been distinctly defined, demarcated and controlled according to the political and sectarian divisions in Northern Ireland. With imagery that is haunting and elegiac, he conveys a sense of foreboding in the Northern Irish psyche, as formed by the history and experience of British colonialism and resultant sectarian strife.