In a tribute to a friend, another local artist, Schifino he employs a play on words and images. 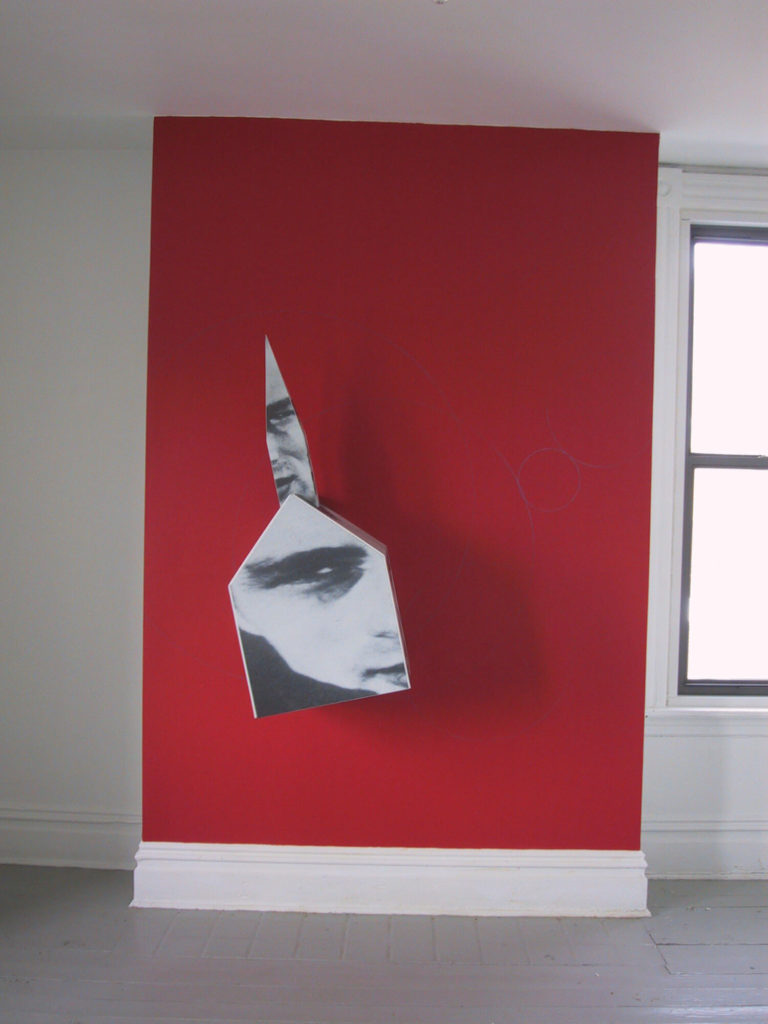 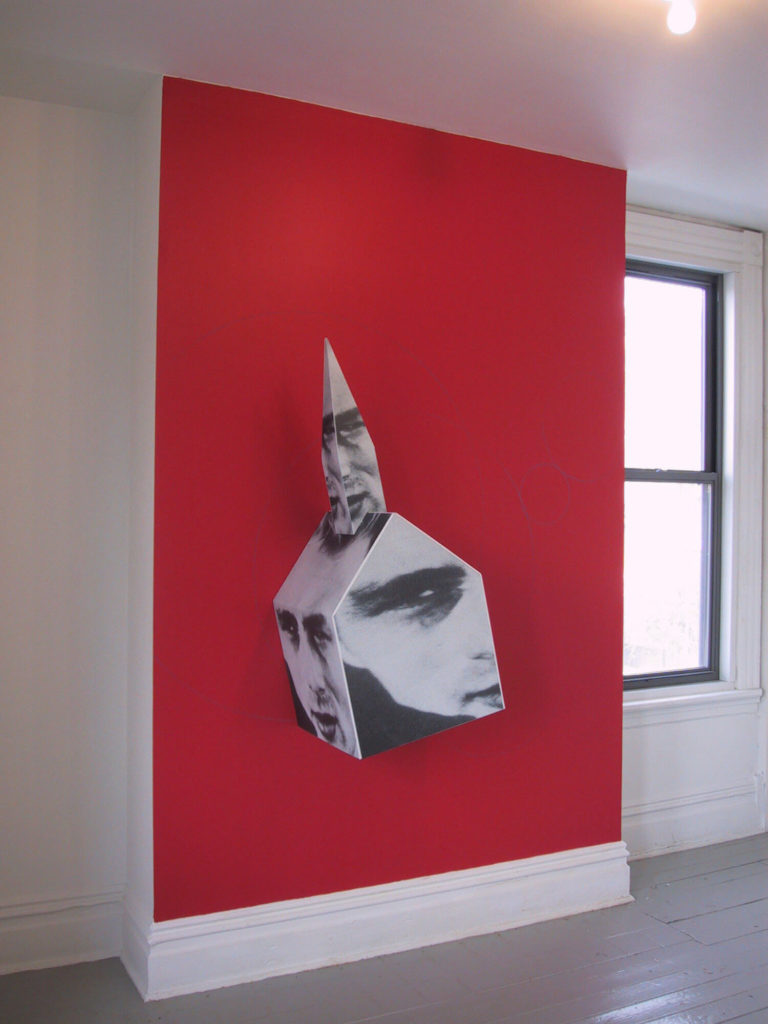 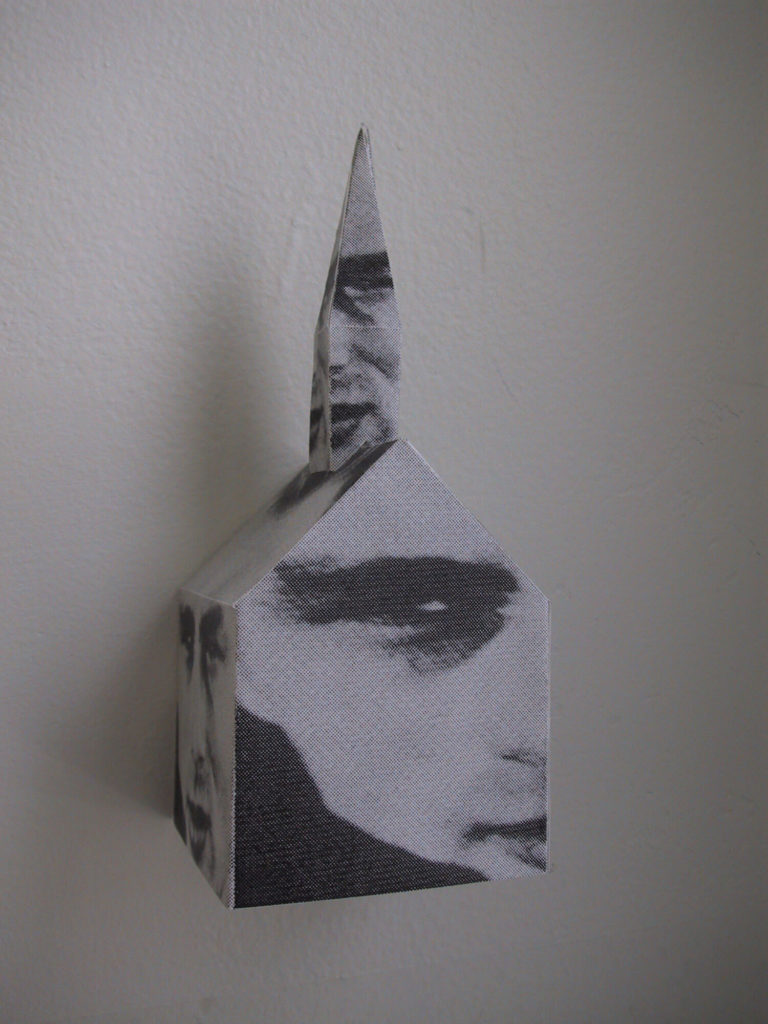 Paul Schifino is a graphic artist. In a tribute to a friend, another local artist, he employs a play on words and images. The Shakespearean “What’s in a name?” takes on an unexpected turn. A pamphlet is supplied for the visitor which allows the work to be recreated at home.

Paul Schifino received his degree in Graphic Design from the Art Institute of Pittsburgh in 1979. Mr. Schifino’s professional work has received national and international recognition from design publications including: Communication Arts (CA), Graphis, Print, and How Magazine. Mr. Schifino is a regular contributor to ReadyMade magazine, and his personal work has been included in shows at the Andy Warhol Museum (AMP), TRAF Gallery (By Design), and the TRAF (Best of Pittsburgh Show.) Mr. Schifino has served as president of the Board of Directors of the Pittsburgh chapter of the American Institute of Graphic Arts (AIGA), and is a former member of the Advisory Boards of the American Shorts Reading Series, and the Art Institute of Pittsburgh. He currently serves on the Board of Directors of the Society for Cultural Exchange.