Like pyramids, which even now have the power to fascinate us, sound has the power to touch off something in people. 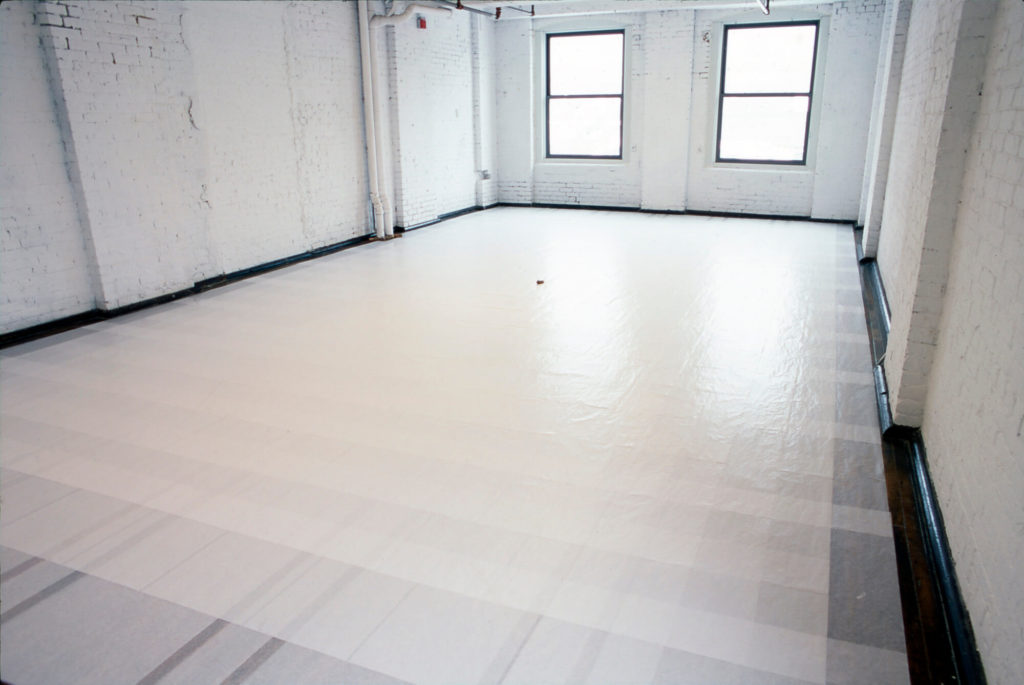 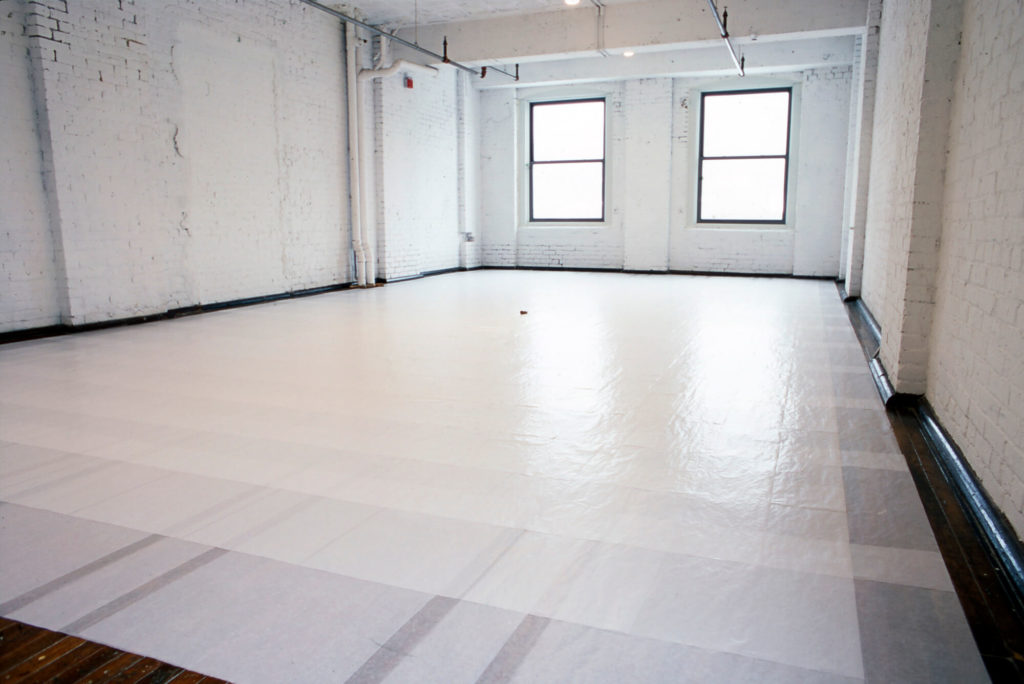 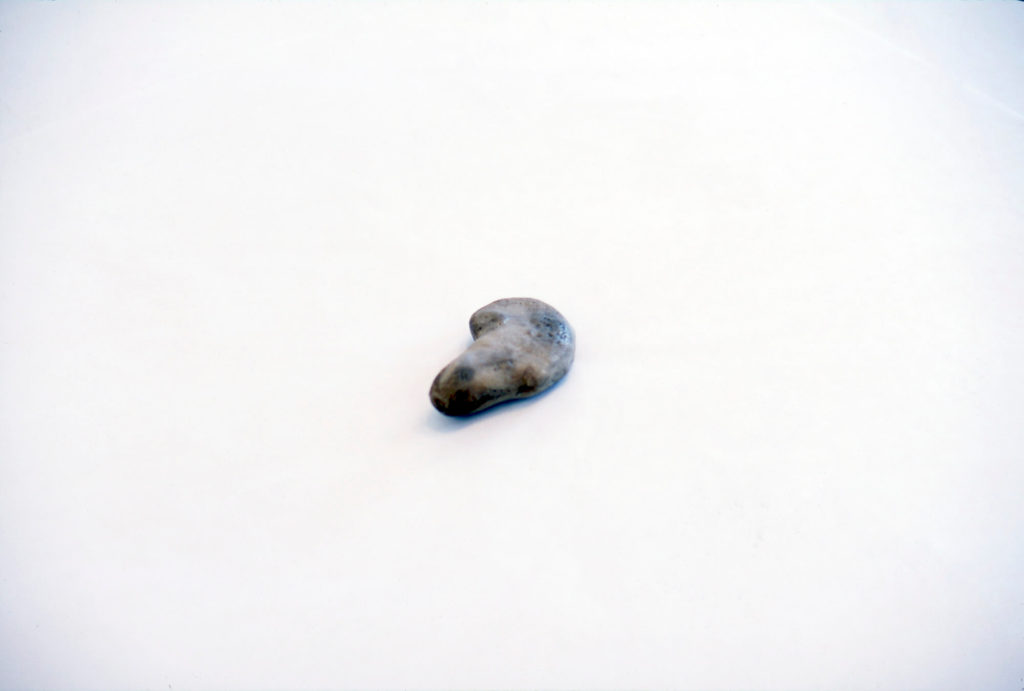 Pyramid: Humanity Excavates Sound is made of 676 sheets of glassine paper stacked upon each other to form a flat pyramid. On top in the center of the pyramid is a stone in the shape of an ear. Suzuki found the stone on the beach near his home in Japan.

Like pyramids, which even now have the power to fascinate us, sound has the power to touch off something in people. Since 1994, I have been doing sound installations that I have titled “Cause and Effect.” This type of conceptual sound work, in which a “personal action” has been replaced with an “openness towards others,” stems from the “throwing and Following” sound performances I have been doing since the 1960s. The work is structured by creation of a “site” which is the cause. Then the viewers are asked to supply their sensitivity.

A large number of glassine paper are spread out to cover the entire floor surface of the gallery. From the outer edge of the rom toward the center, the paper is stacked to form a pyramid shape. On top of a single stack of paper at the peak is an “ear stone object”. By simple viewing of this unusual world, some people are likely to walk more cautiously while others will be more bold. A variety of other actions are likely to occur as they view the object. Naturally, the sound of the paper will be emitted as people walk into the room, and as they take interest in this, the sights they are viewing will begin to change….

*Ear-stone object*  By chance, I happened to find a stone shaped like an ear along the beach at Tango, Kyoto Prefecture and decided it was a “mummy”. I then made reproductions of the stone out of clay.

Akio Suzuki is a sound artist. In the 1960’s he began to make field recordings of natural sounds, which eventually led him to construct his own instruments, which he sets in large installations that function as exhibitions in themselves. Since 1989 he has collaborated with the dancer Junko Wada.