The artists take the raw space of the Mattress Factory's cluttered basement and introduced elements of sound and lighting with text by William Shakespeare and Samuel Beckett. 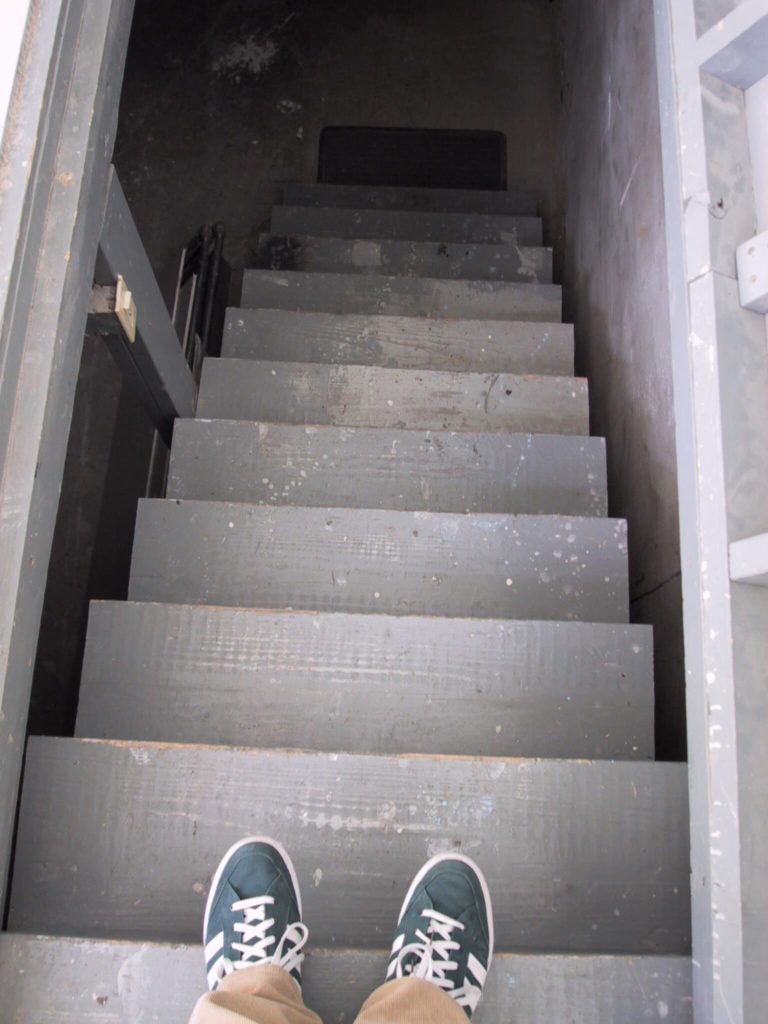 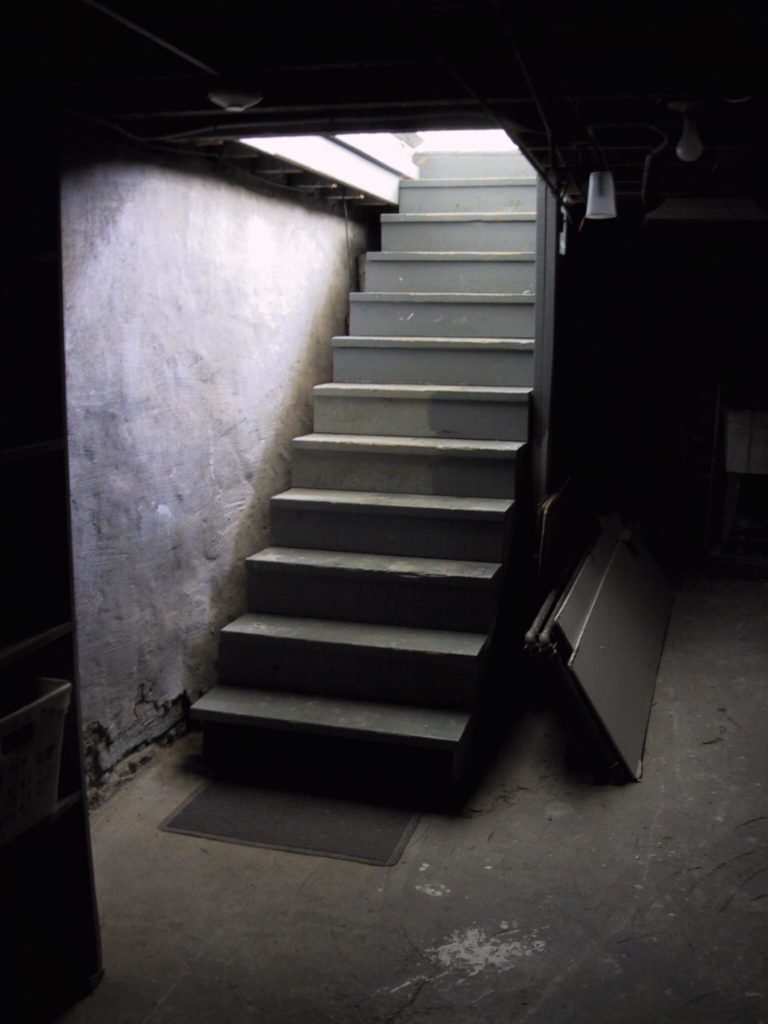 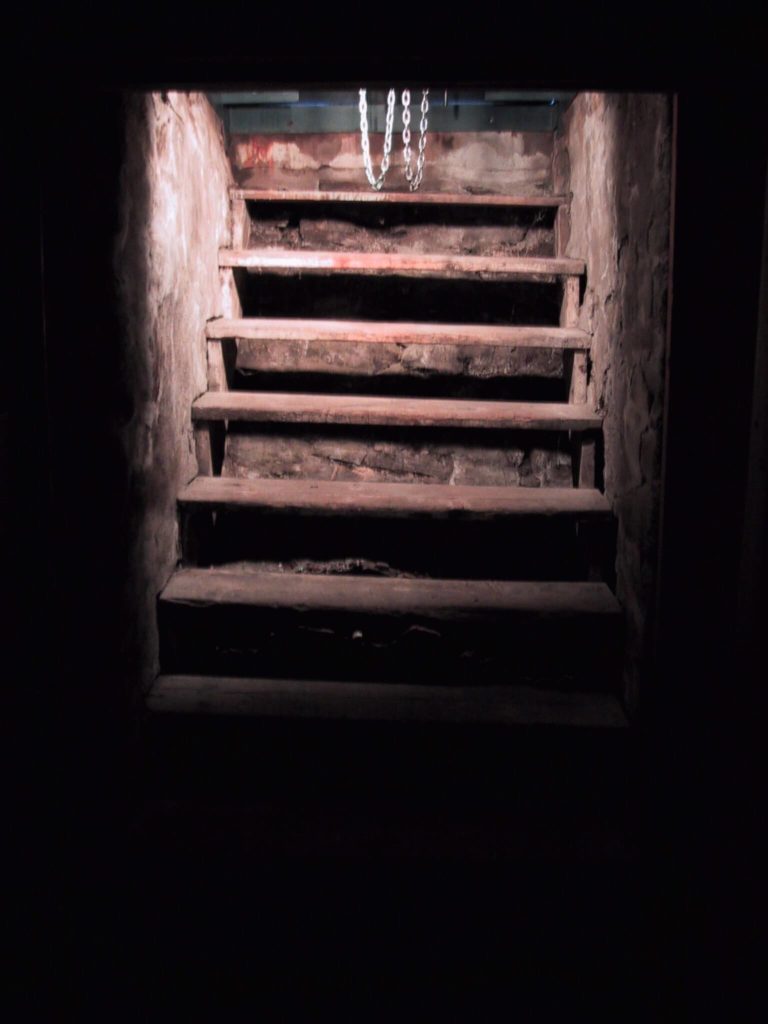 Karla Boos (American, b. 1961) founded Quantum Theatre in Pittsburgh in 1990. She wanted to create a laboratory-like place of experimentation, where artists from around the world might gather to influence and ignite each other. She wanted to build a Pittsburgh platform for the support of such experimentation, thinking we’d evolve together over time in our collective understanding of the meaning theatre could have for us.

The company makes original work, creates adventurous productions of contemporary theatre from around the world, updated classics, and quirky chamber operas in innovative performance sites all over the city. She frequently directs, less frequently performs, and has adapted quite a bit of literature for Quantum’s stages. Recent projects she has helmed include the world premieres of Baroque pastiche The Winter’s Tale in the Union Trust Building (in collaboration with Attack Theatre and Chatham Baroque), and All the Names, adapted from José Saramago’s Nobel Prize-winning book, in the former North Side Carnegie Library (in collaboration with Barbara Luderowksi, Founder and Co-Director of The Mattress Factory). Boos served as Guest Curator for the 2018 Pittsburgh International Festival of Firsts of the Pittsburgh Cultural Trust and Quantum Theatre’s world premiere under her direction, Chatterton, based on Peter Ackroyd’s book, appeared at Trinity Cathedral Pittsburgh as part of the Festival.

Boos has lent leadership and advocacy to the sector of developing artists in Pittsburgh and is a special champion of the work of Pittsburgh’s mid-sized performance companies.  She is a member of the National Theatre Conference, the International Women’s Forum, and the recipient of both the Carol R. Brown Award for Established Artist, and its predecessor, the Pittsburgh Cultural Trust’s Creative Achievement Award for Emerging Artist.

Dave Bjornson is an American artist.

Portrait of the Artist as a Museum