Ships, Chips, and the Stack of Documents 2006

The U S S Eldridge was a U S Navy Destroyer as part of the Navy fleet in 1943 The ship has been associated... 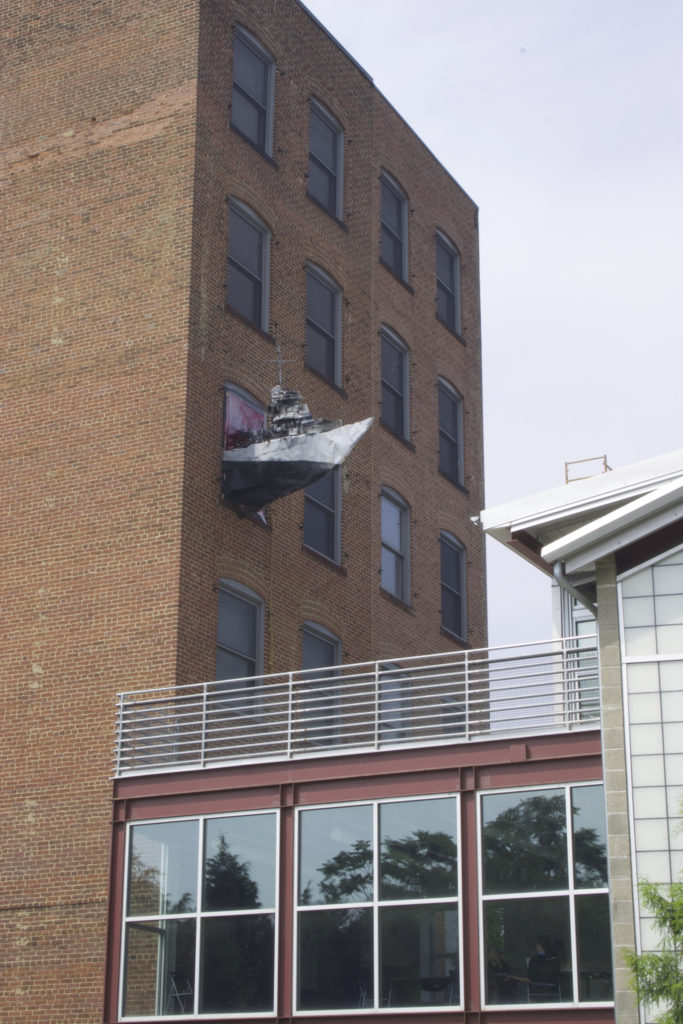 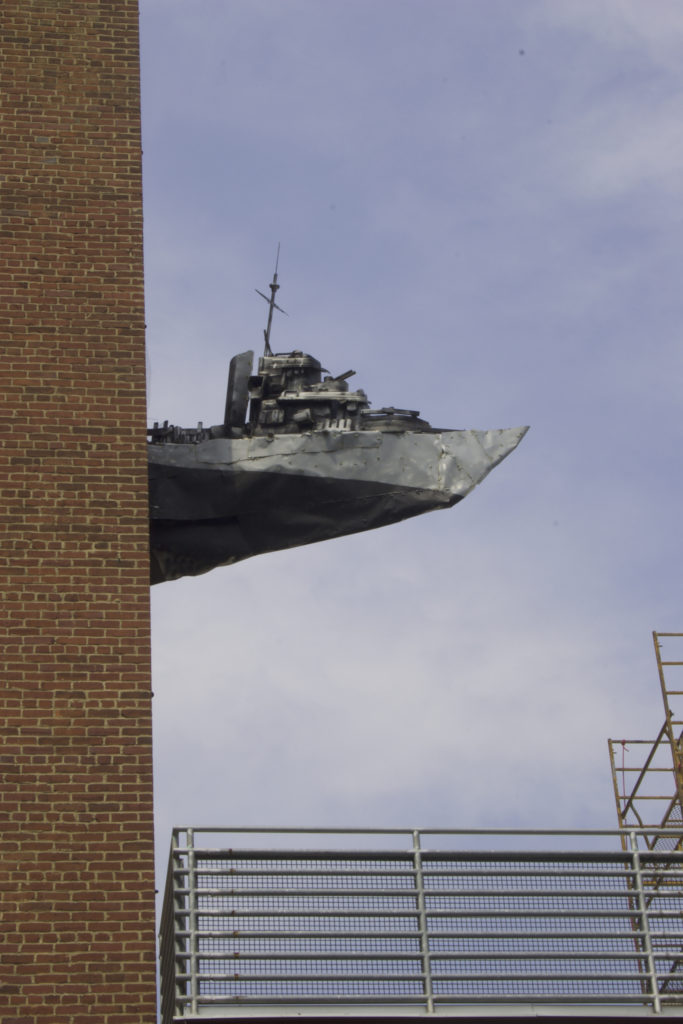 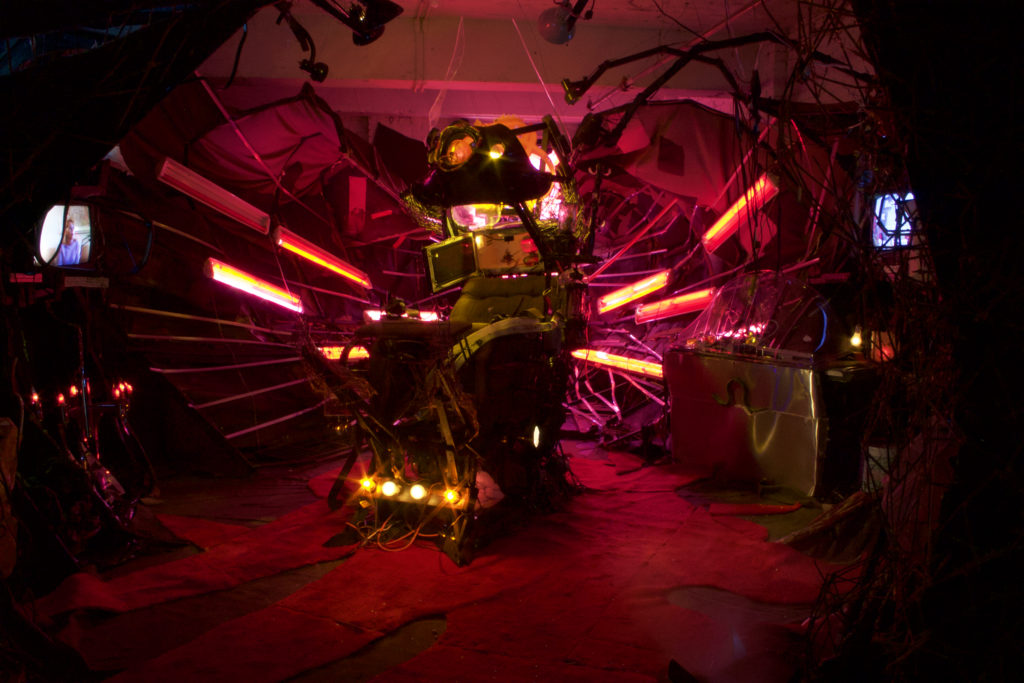 The U.S.S. Eldridge was a U.S. Navy Destroyer as part of the Navy fleet in 1943. The ship has been associated with a purported study known as The Philadelphia Experiment during 1943.

The Naval Historical Center reports the following on this subject: Allegedly in the fall of 1943 a U.S. Navy Destroyer, the U.S.S. Eldridge, was made invisible and teleported from Philadelphia, PA to Norfolk, VA in an incident known as the Philadelphia Experiment. Records in the Operational Archives Branch of the Naval Historical Center have been repeatedly searched, but no documents have been located which confirm the event, or any interest by the Navy in attempting such an achievement.

We plan to revisit the story of the U.S.S. Eldridge, using it as a springboard to explore issues of disinformation, insanity, mind control, cover-ups and portals into other worlds. We will explore the potential connections with individuals such as Einstein, Tesla, Crowley and groups such as: the Nazi party, the Bund, Neo-conservatives, Scientology, CIA, Project for the New American Century.

Jesse Bercowetz (American, b. 1969) Jesse Bercowetz graduated from the School of the Art Institue of Chicago. His sculptures have been featured all over the world. He currently resides in New York City but he is planning to travel to Southeast Asia.

A Quarter Til Ten