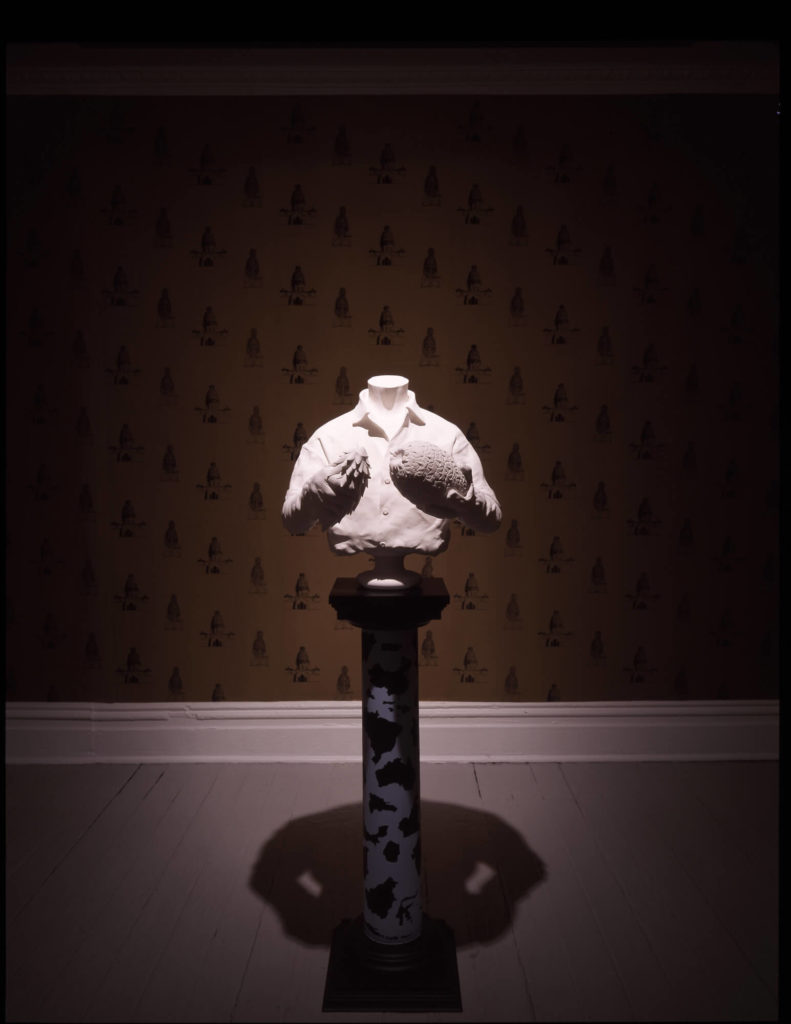 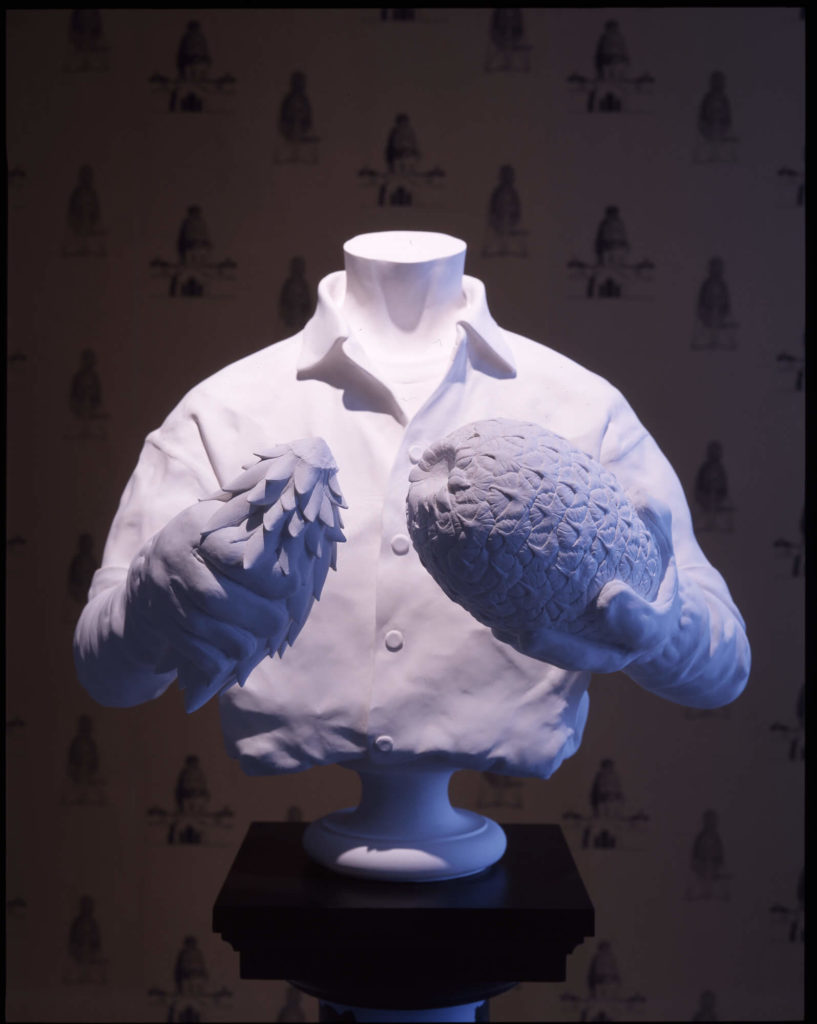 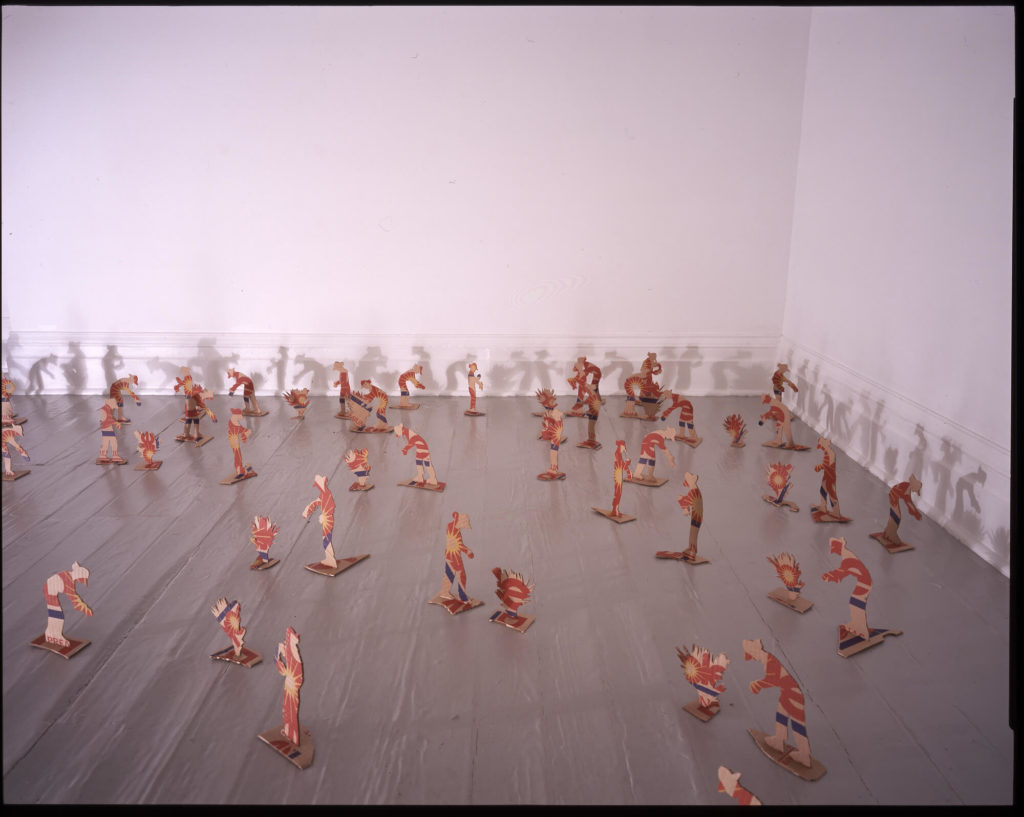 Lynne Yamamoto is a visual artist and educator. Her work engages notions of place and memory. She is interested in the manner in which narratives of seemingly ordinary people, open out to have larger implications historically and geographically. Additionally, she attends carefully to how material choices remember these contexts. Past projects have dealt with the dangerous manipulation of the cherry blossom as a wartime symbol in Japan (Resplendent); the twinned histories of the pineapple, as exotic status symbol and plantation commodity fruit (Smooth Cayenne); and class and immigration in early 20th century Hawai’i (Genteel).

She received a B.A. in Art from The Evergreen State College in Olympia, Washington, and an M.A. from New York University. She participated in the Whitney Independent Study Program and Skowhegan School. She was selected for the National Studio Program at P.S. 1, and residencies at Urbanglass, Brooklyn; Banff Centre for the Arts; Sirius Arts Centre, Cobh, Ireland; Civitella Ranieri, Umbertide, Italy; the Arts/Industry Residency at Kohler Company, Wisconsin, and the Taipei Artist Village International Artist in Residence program in Taiwan. She is the Jessie Wells Post Professor of Art at Smith College in Northampton, Massachusetts.