This installation explores the practice of video and the possibilities of the three-dimensional. 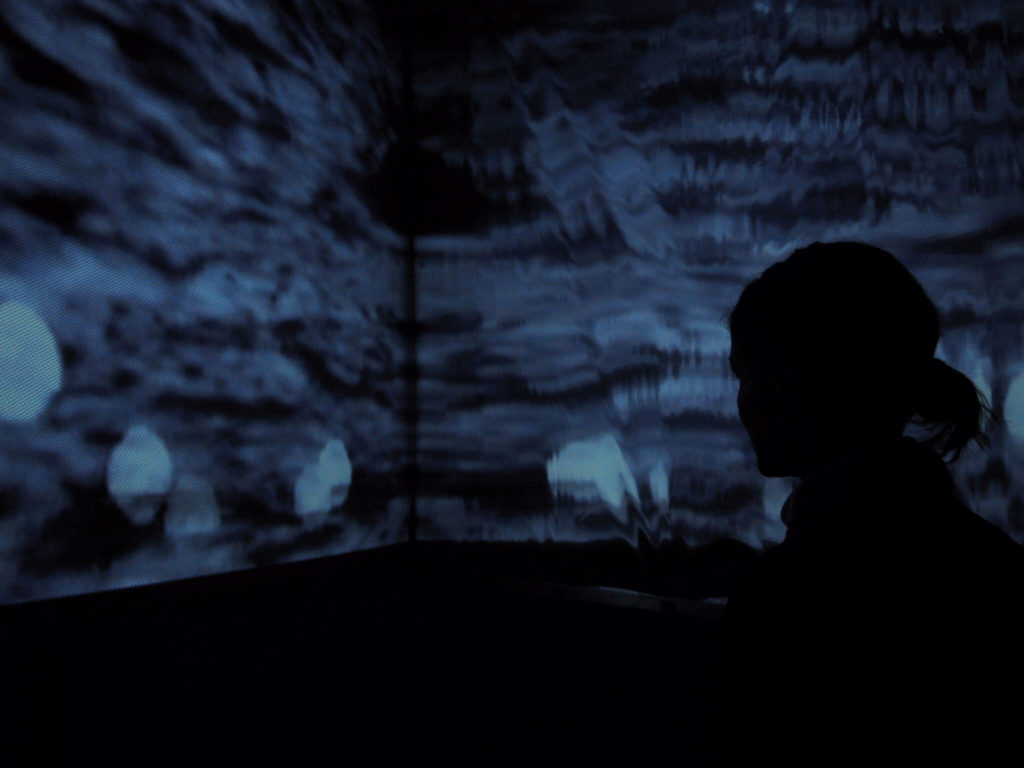 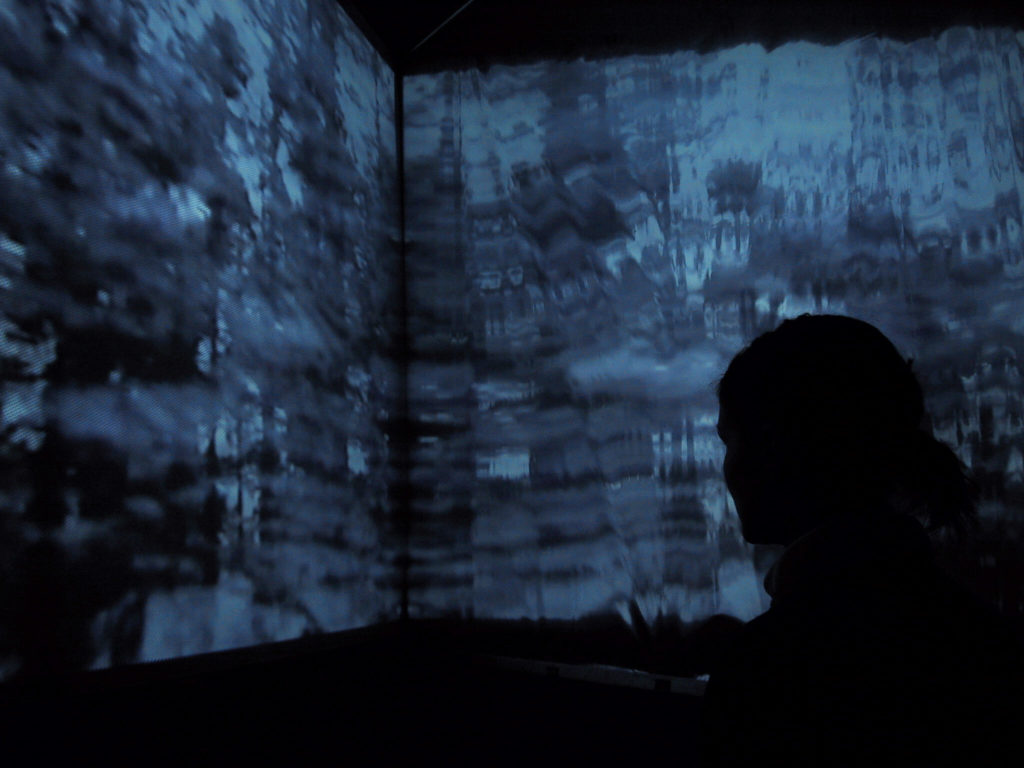 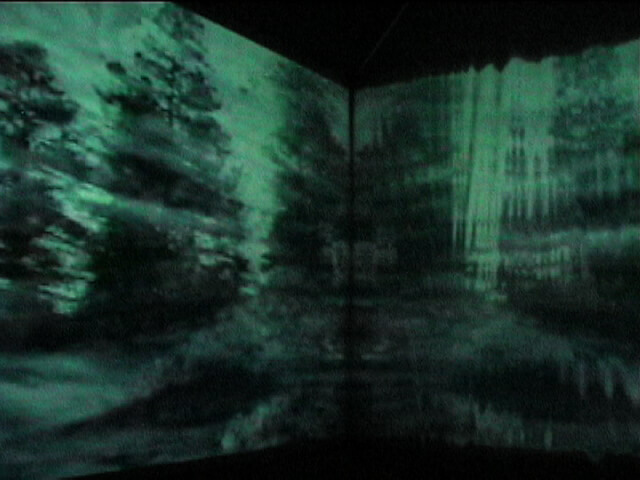 Dutch Macdonald is a principal in the firm of Edge Architects. This installation, however, explores the practice of video and the possibilities of the three-dimensional. The movement of water, the filmed documentation of Macdonald’s own travels, and a carefully modulated sound track create a compelling and beautiful environment.

Dutch MacDonald received a Bachelor of Architecture from Carnegie Mellon University. Dutch has practiced architecture for more than 17 years, and was vice president at EDGE Studio, one of the Pittsburgh region’s most respected and creative architectural practices. He has been featured in publications such as Dwell, Fast Company, Architectural Record, and Metropolitan Home, and has exhibited his work at the Heinz Architectural Center and Florida Atlantic University. He is a registered architect in both Pennsylvania and New York.

Portrait of the Artist as a Museum