The installation is one chapter in an ongoing project of the artist begun in 1973 A series of paintings some on the wall some... 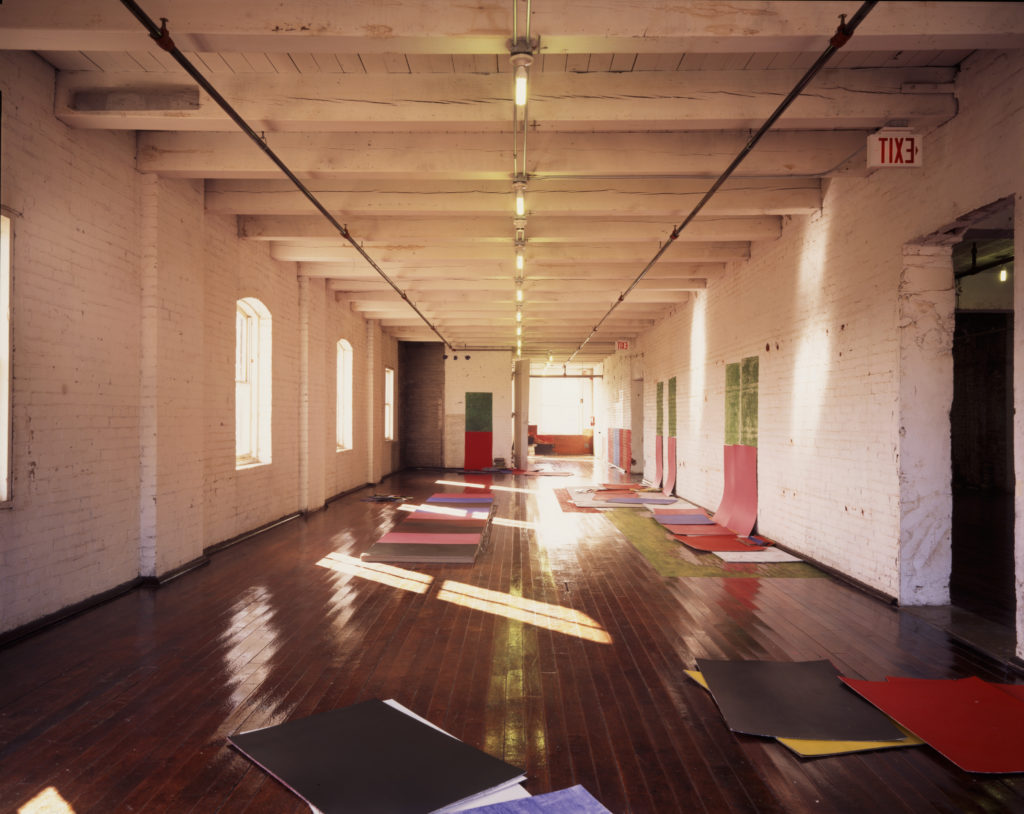 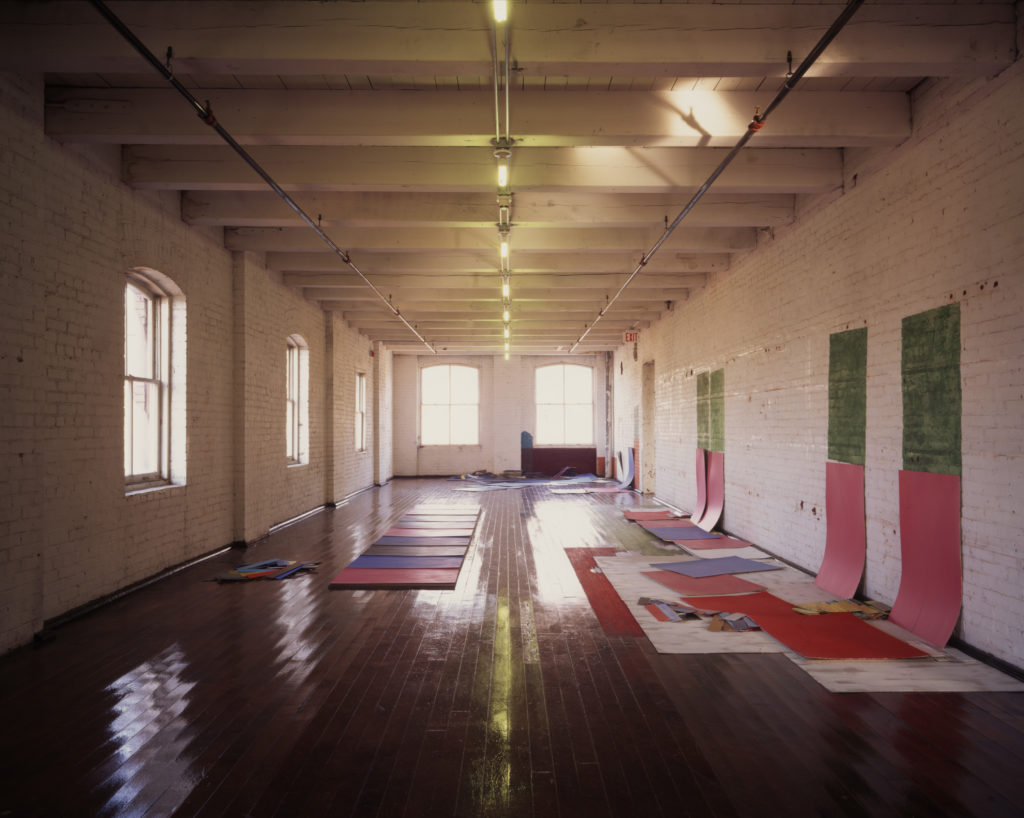 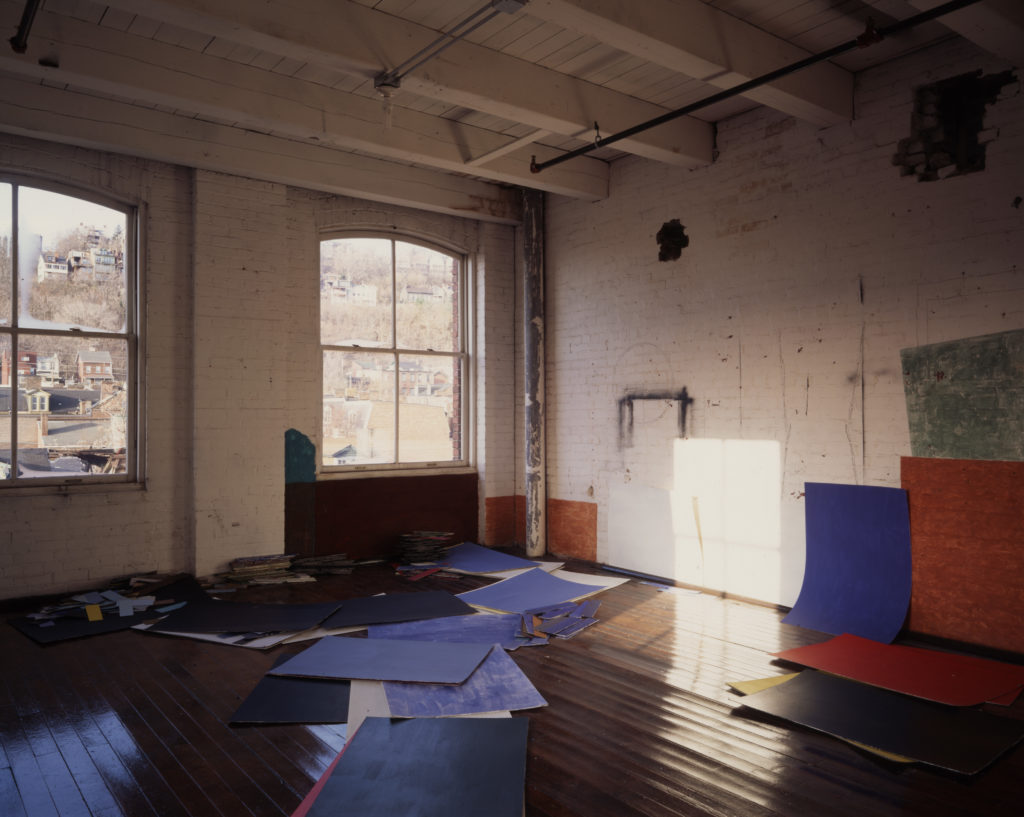 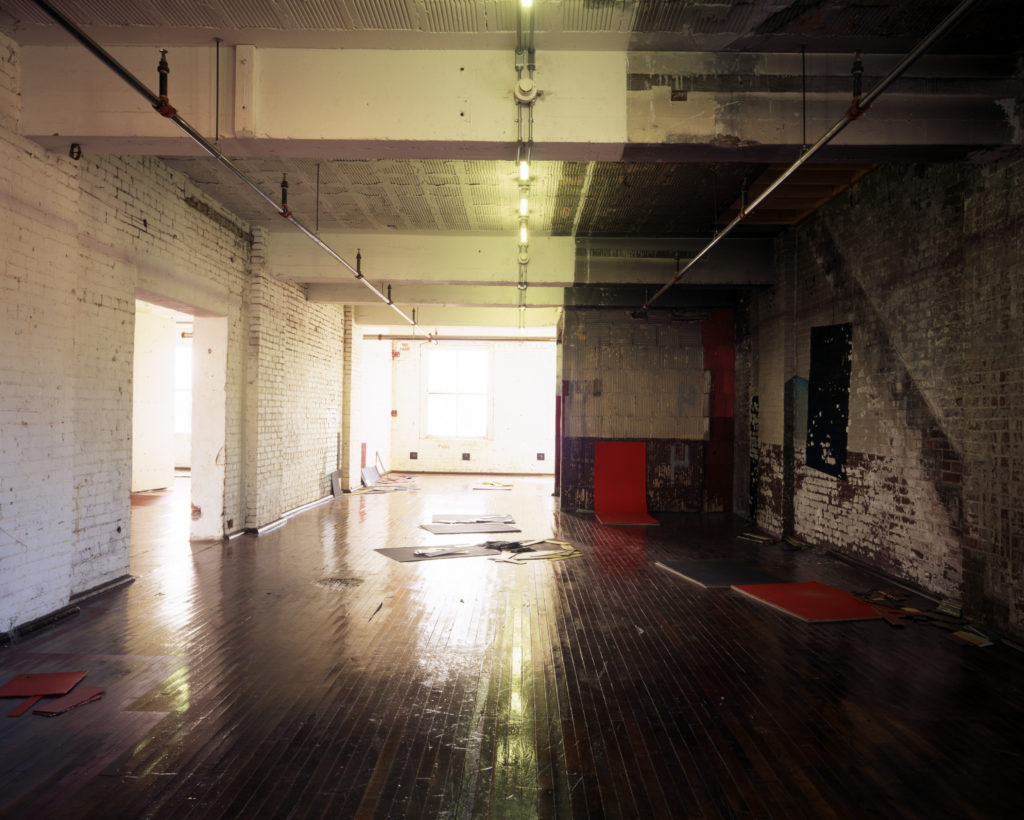 The installation is one chapter in an ongoing project of the artist, begun in 1973. A series of paintings, some on the wall, some on the floor, are placed and rearranged in different places. The rectangles are painted on a type of cardboard called Davey Board. There are many small rectangles. Each rectangle is dated when it is painted, and the artist changes the installation during the time it is in a space.

I began this work in 1973 out of a desire to escape several restrictions intrinsic to painting on canvas. One was the fact that a canvas painting can absorb only so much labor before it becomes overworked. A point arrives at which the painting must either be spoiled or set aside as finished, and at that point the artist’s relationship to it changes. I wanted a painting that need never be completed—that could remain in progress for as long as I lived, developing over time and in response to the various locations at which it might appear.

Mary Jean Kenton was born in Fayette County, PA. She lives and works in Merrittstown, PA.