The Other Apartment is a collaborative project between Pittsburgh-based artist Jon Rubin and Tehran-based artist Sohrab Kashani that occurs in two sites simultaneously The... 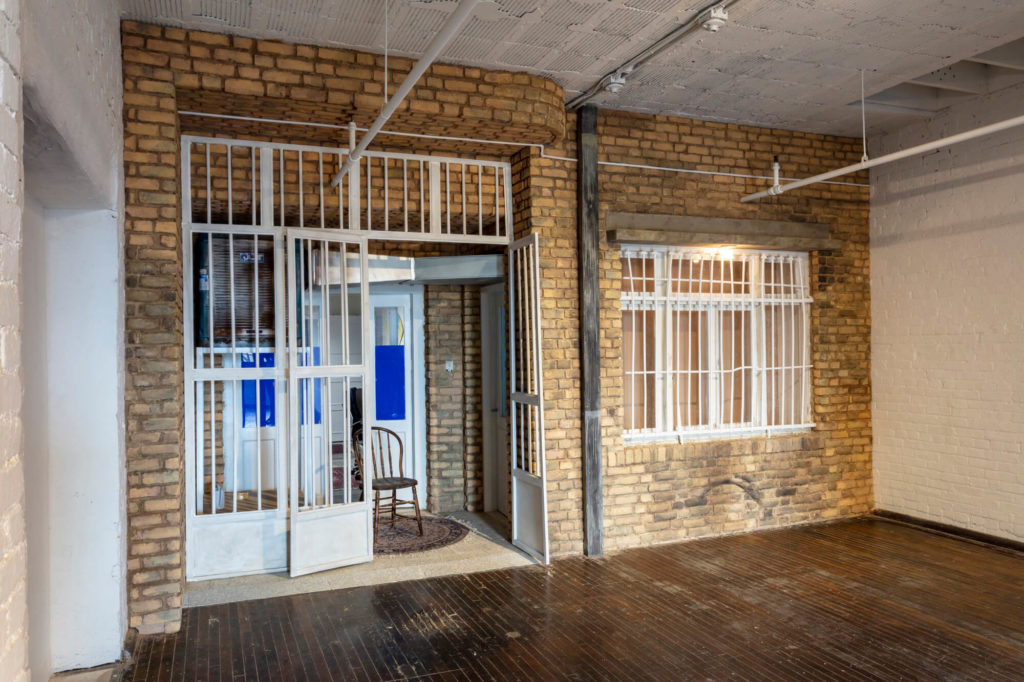 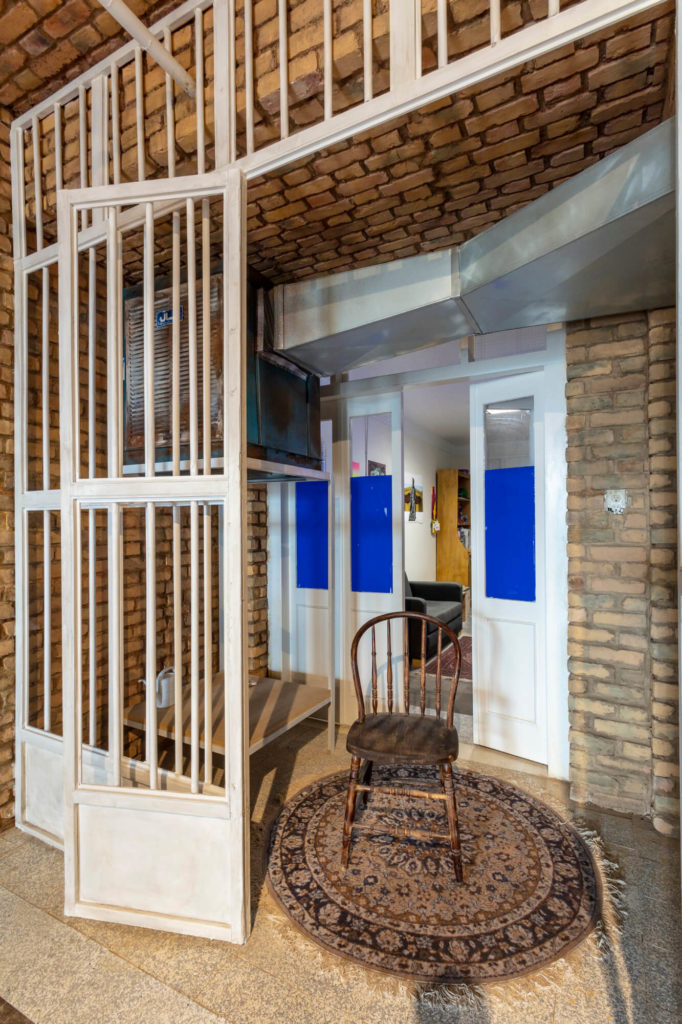 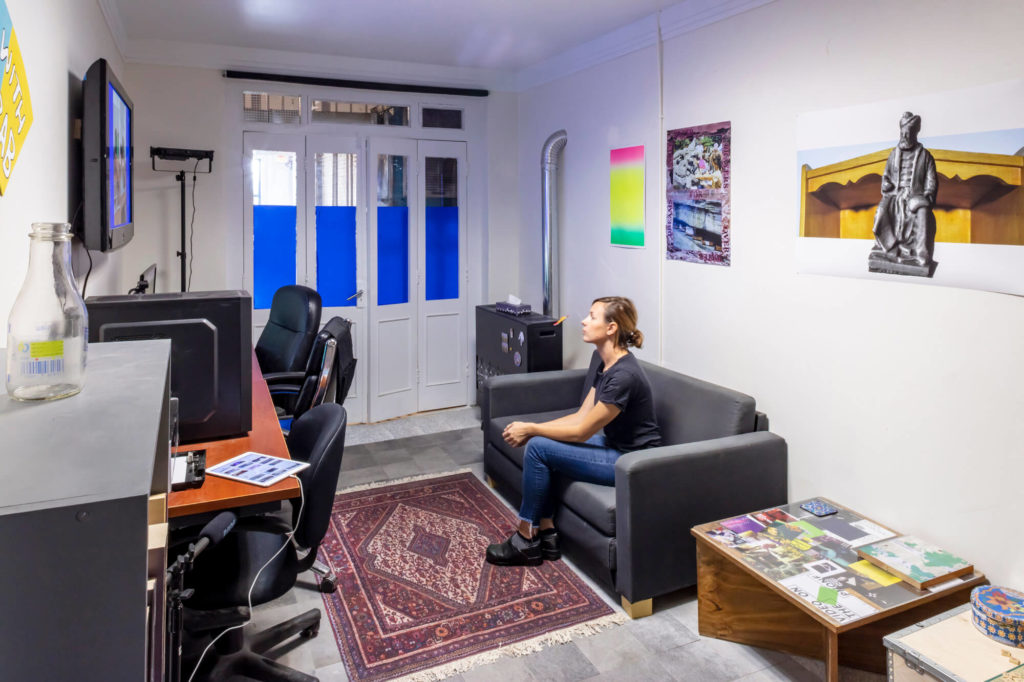 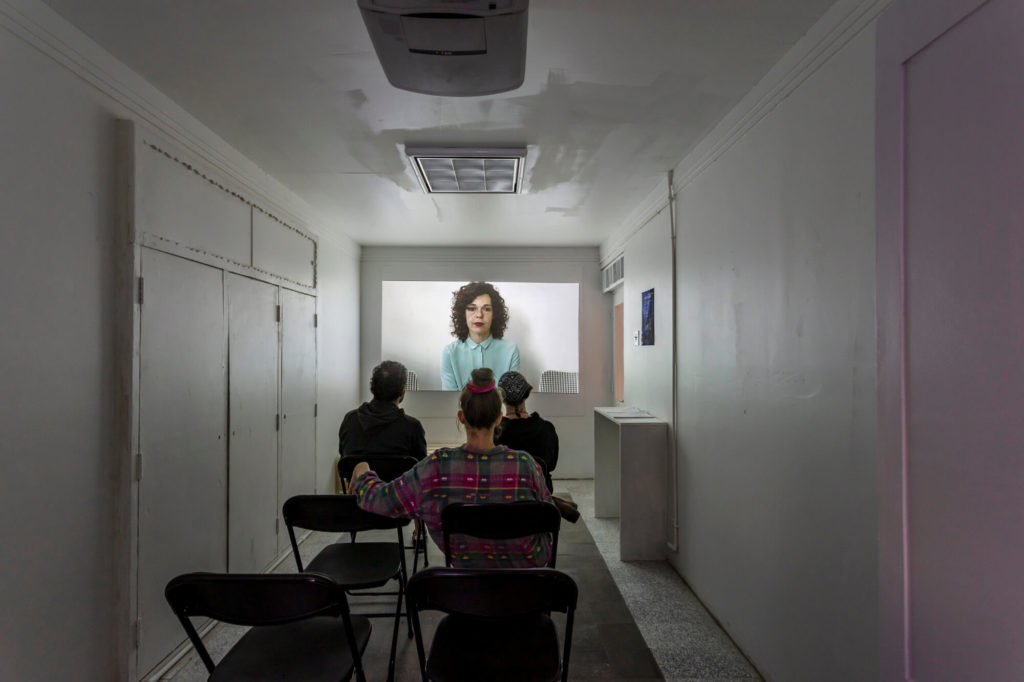 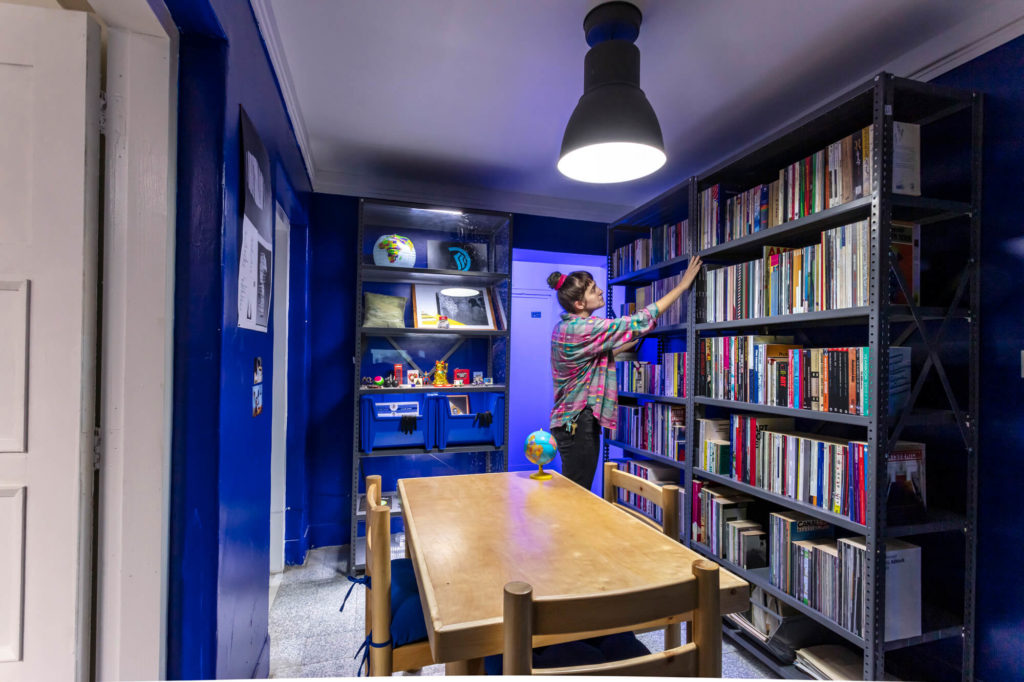 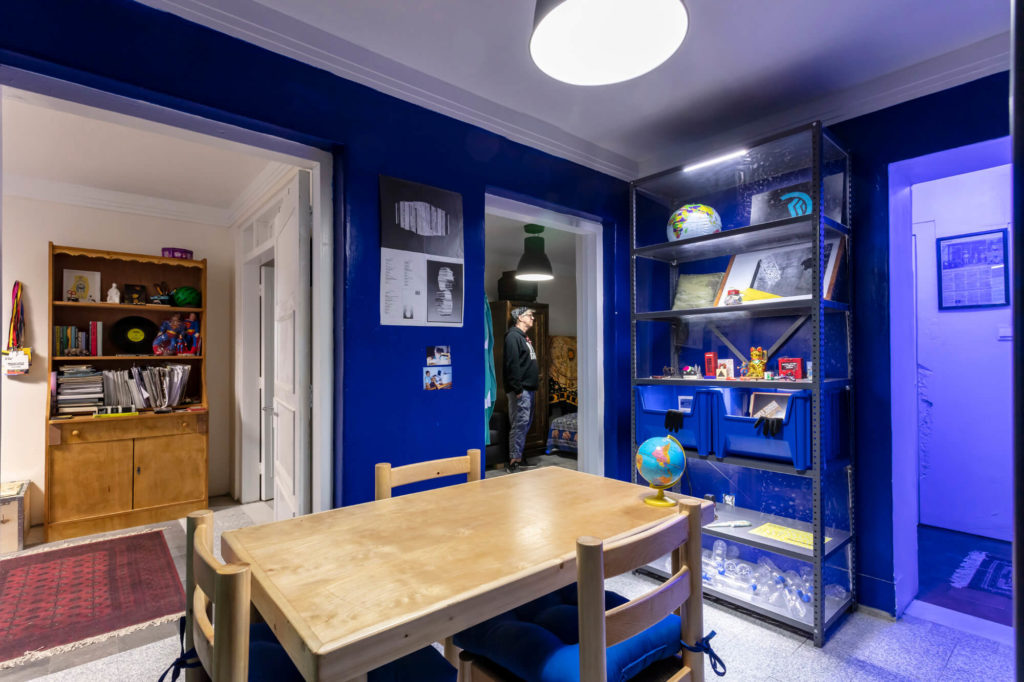 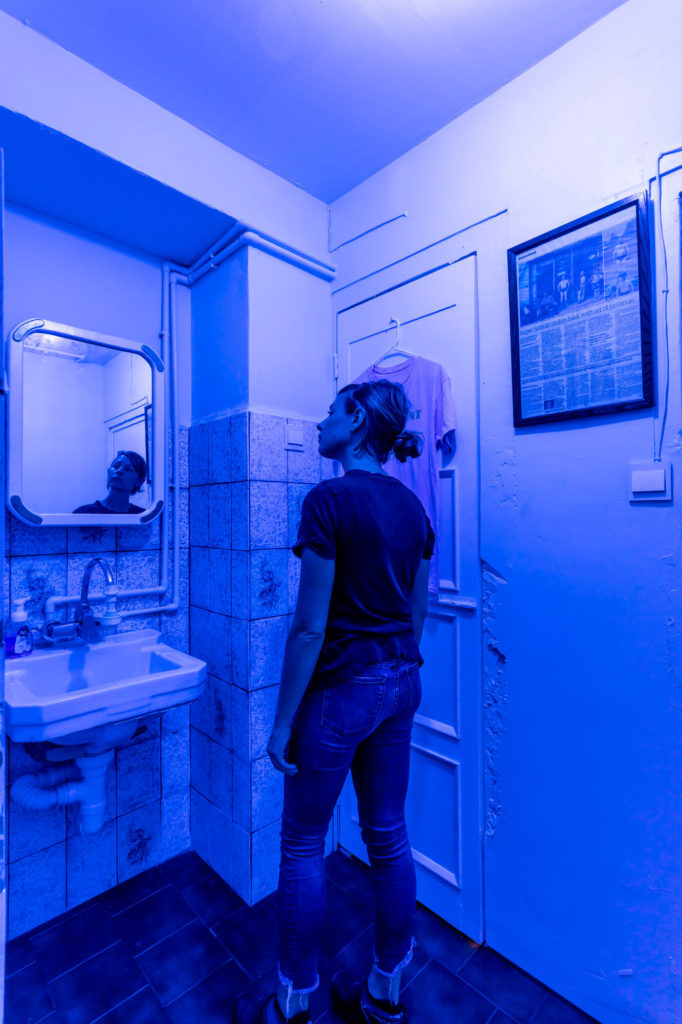 The Other Apartment is a collaborative project between Pittsburgh-based artist Jon Rubin and Tehran-based artist Sohrab Kashani that occurs in two sites simultaneously. The work features a dual site-specific space: Kashani’s apartment in Tehran, Iran, and an exact replica of that apartment and all of its contents — using a team of fabricators, handmade reproductions, and 3D printing — at the Mattress Factory Museum in Pittsburgh. For the past 11 years, Kashani has used his apartment as a space for exhibiting contemporary art and as an artist residency, one of the first of its kind in the country. When the two apartments are activated in the US and Iran, The Other Apartment will house concurrent art ventures, producing exhibitions, programs and events — in each case, every object, video and performance that happens in one space is meticulously duplicated for the other.

Sohrab Kashani (Iranian, b. 1989) is an artist and curator based in Tehran. Kashani is the founder and director of Sazmanab, a non-profit art space in Tehran. As an artist his work centers around forming and reimagining identities and examining our notions of reality. His collaborative projects often carve wormholes throughout the world and connect people across the globe. Selected exhibitions include “Alter Heroes Coalition”, Mimosa House, London (2018); “Encyclonospace Iranica”, Access Gallery, Vancouver (2013); Iran via Video Current”, Thomas Erben Gallery, New York (2011); “Trade Routes”, Pi Artworks, Istanbul (2011). His work has been covered internationally by The Guardian, Reuters, Le Monde, artnet, and more.

All is Not Forgotten