In They Are Not Mine Series P rez Bravo superimposes pictures of other people over her own image These early-twentieth-century photographs depict individuals convicted... 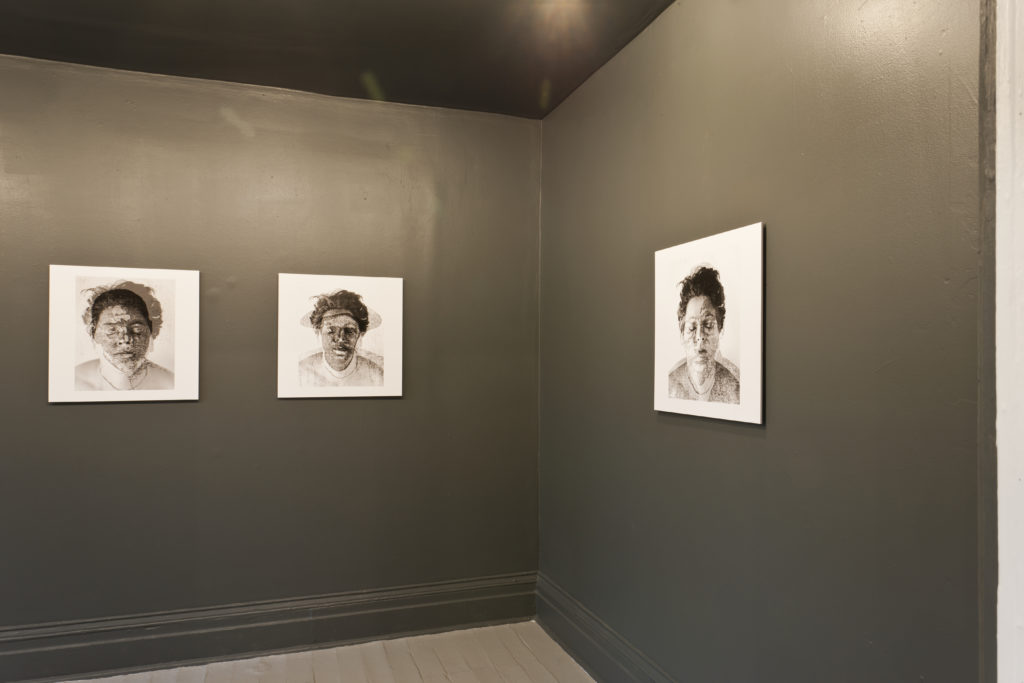 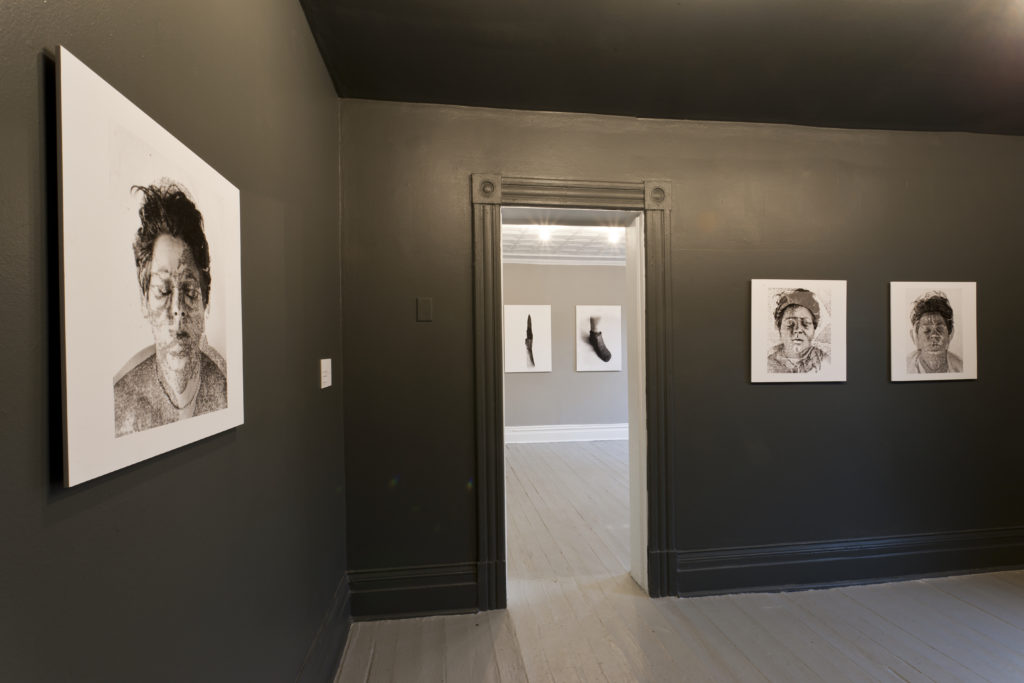 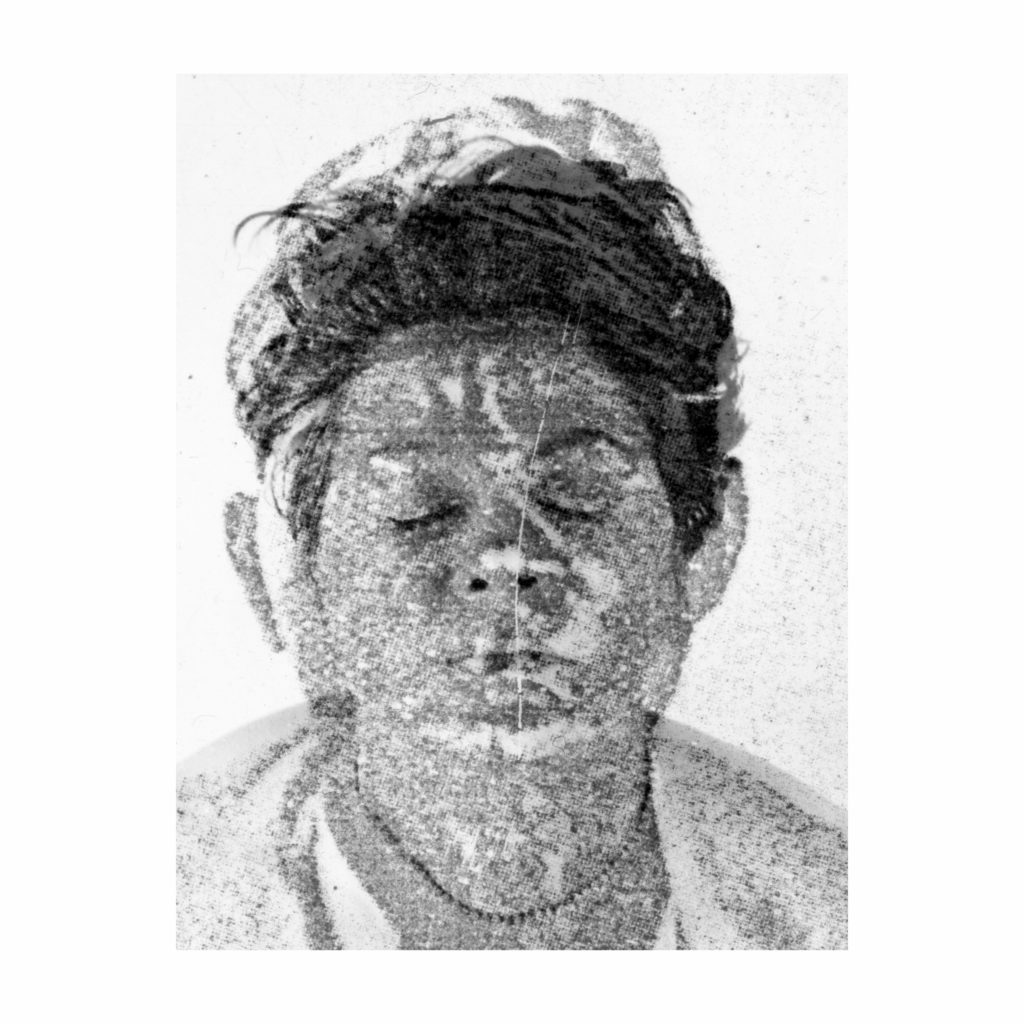 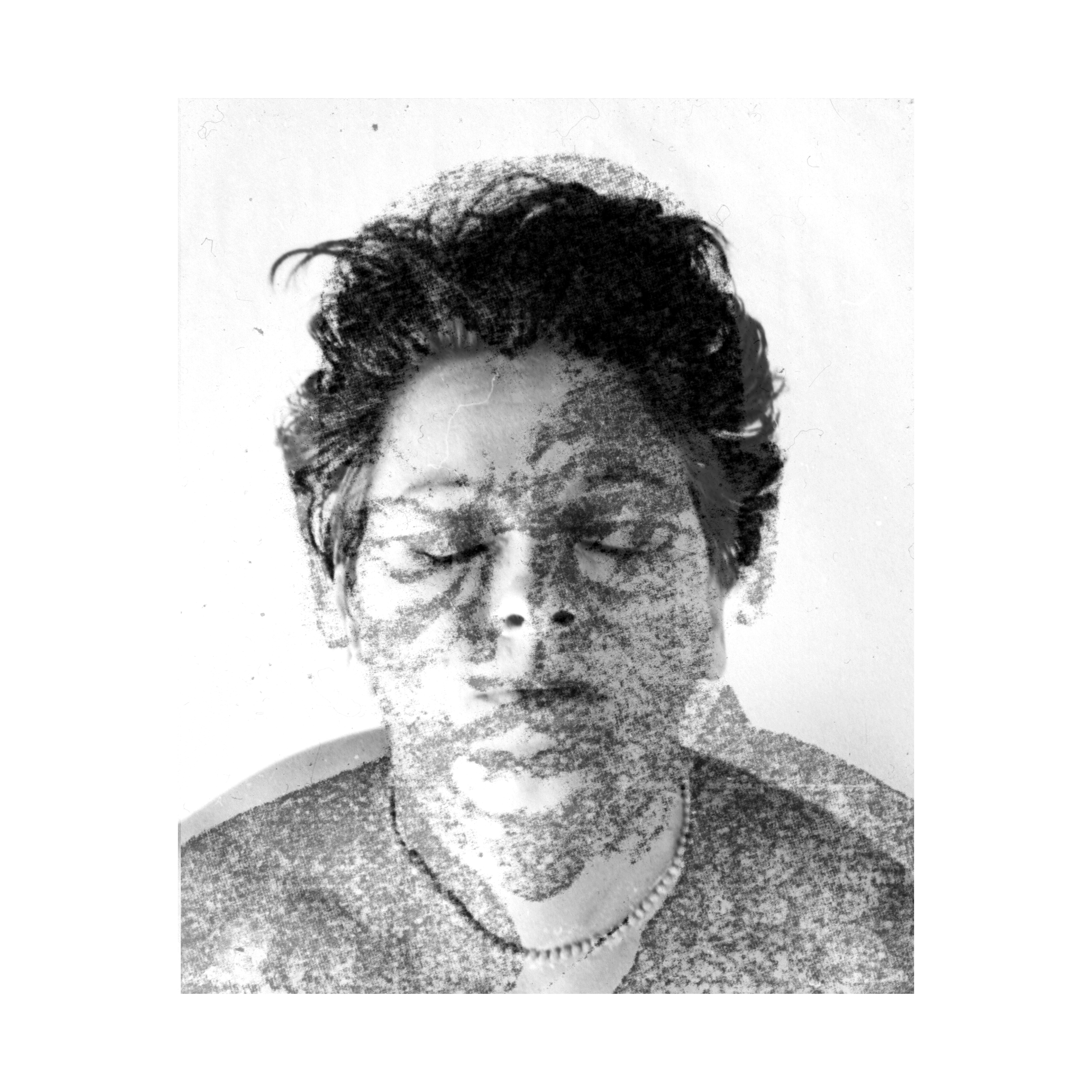 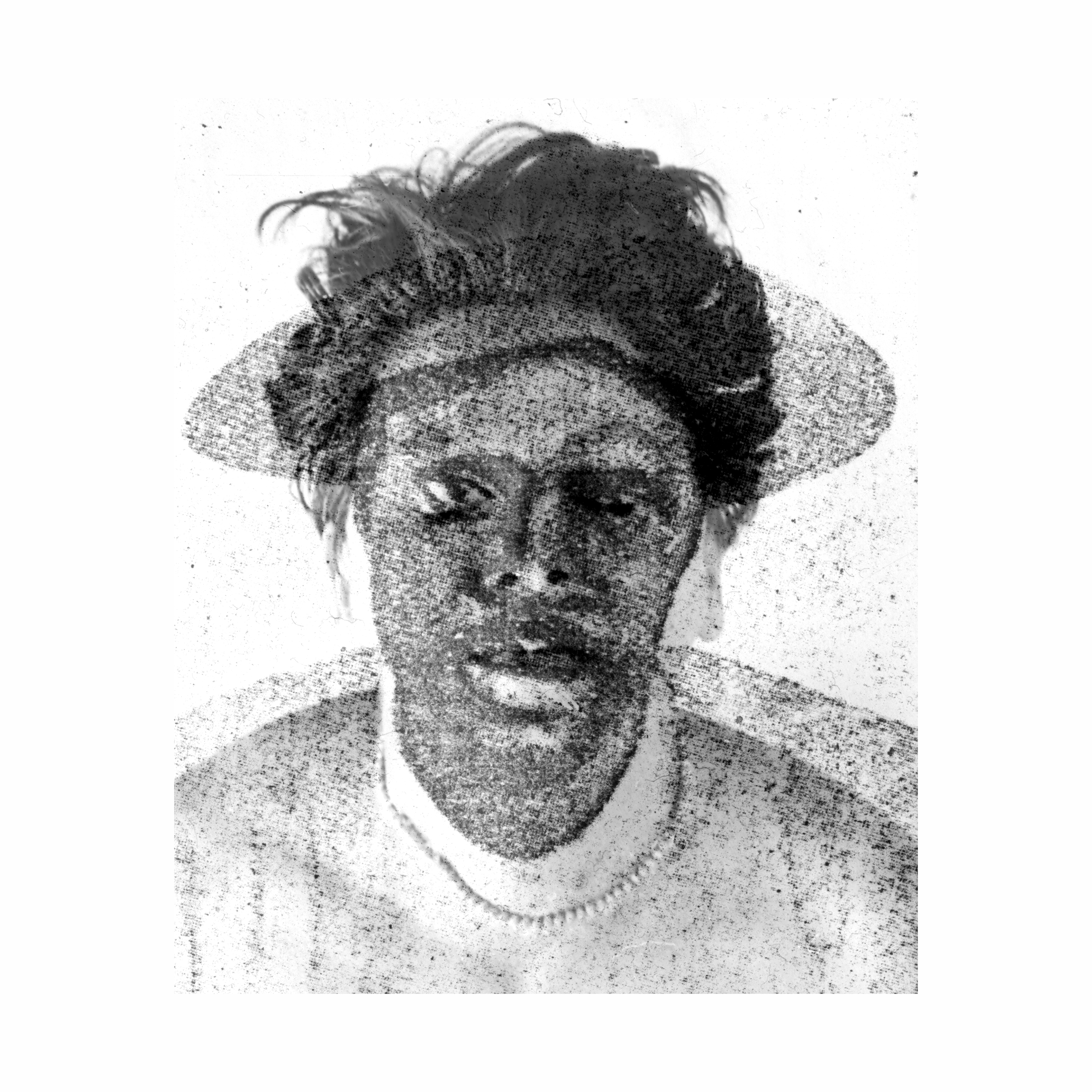 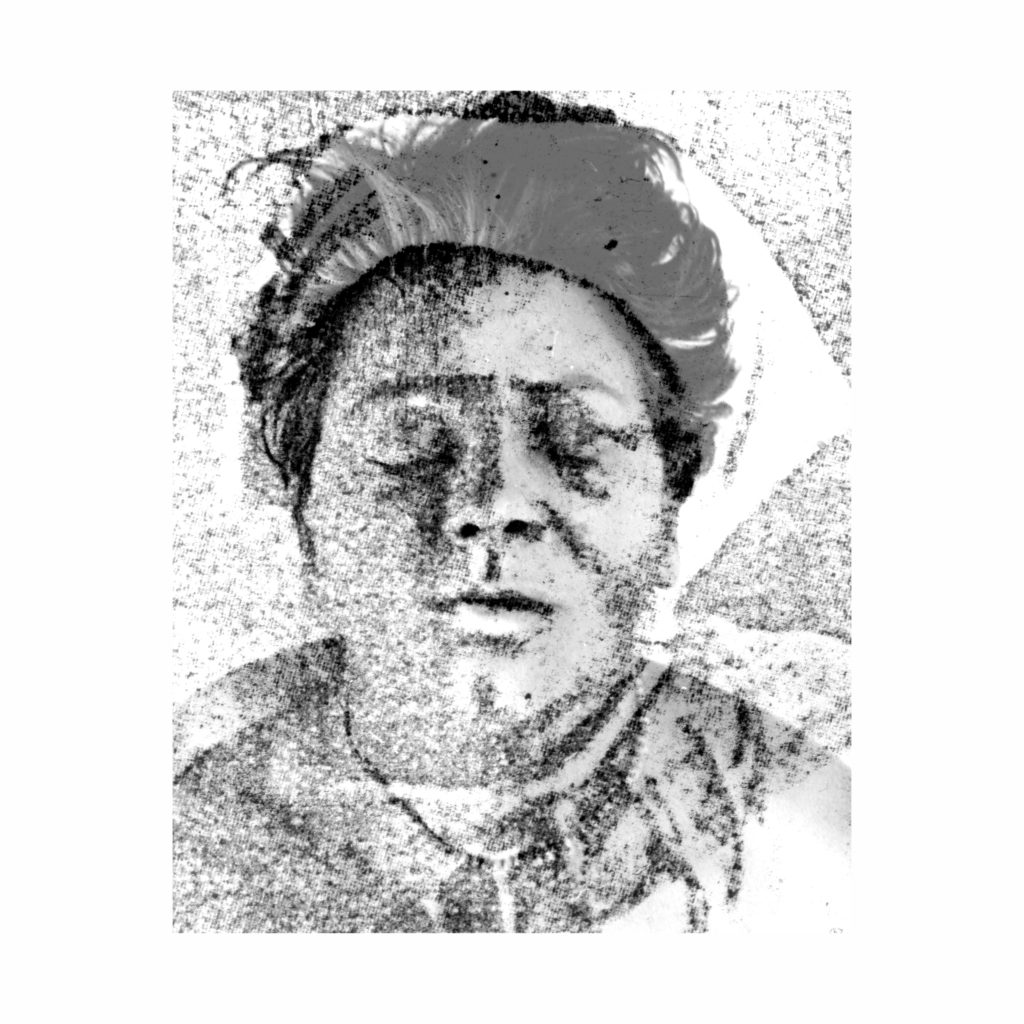 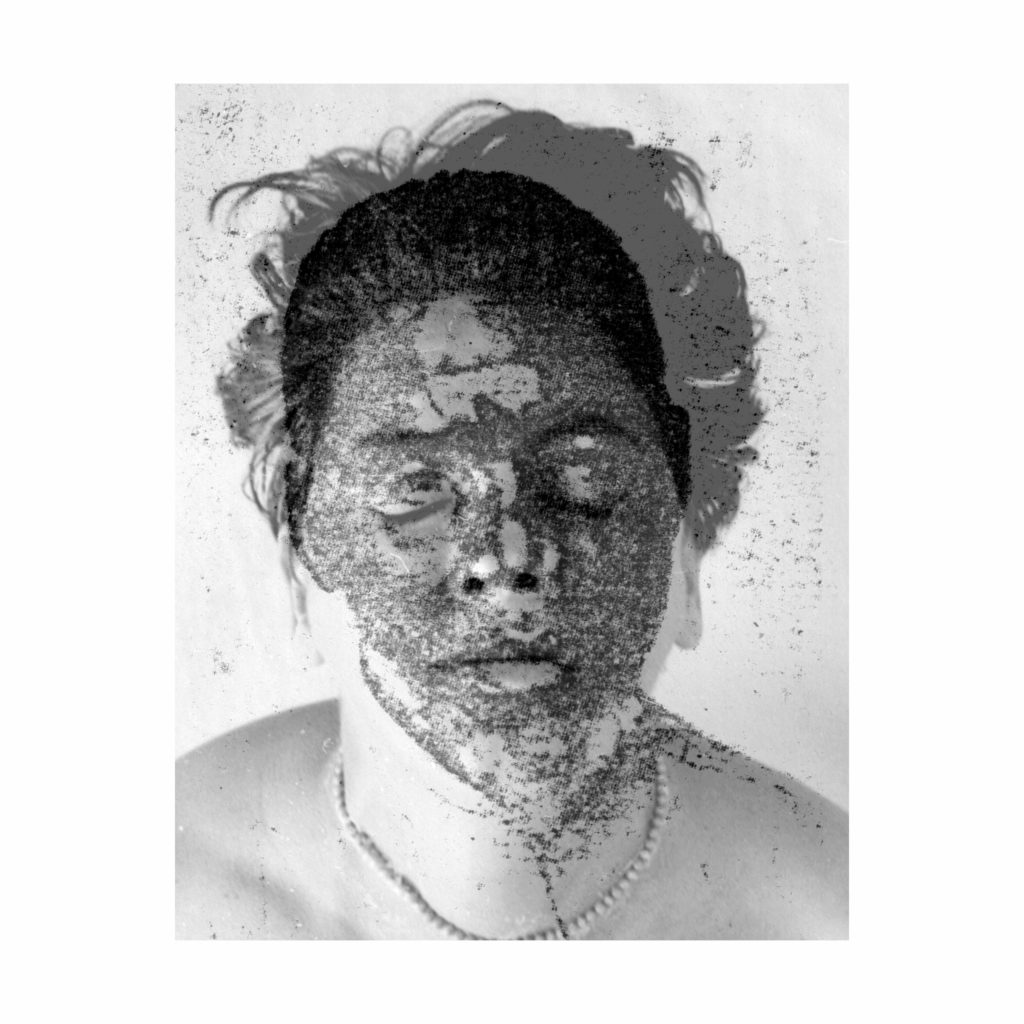 In They Are Not Mine Series, Pérez Bravo superimposes pictures of other people over her own image. These early-twentieth-century photographs depict individuals convicted of crimes that were often related to Afro-Caribbean religious practices, and all of the people in the photos are black. According to Juan Antonio Molina, a world-renowned specialist on contemporary photography, “By placing the photos of these blacks over her own image, Marta María has experimented with a fusion of different identities, which is also a fusion of the multiple marginalities of these subjects—dead, criminal, practitioners of Afro-Cuban religions, and black.”