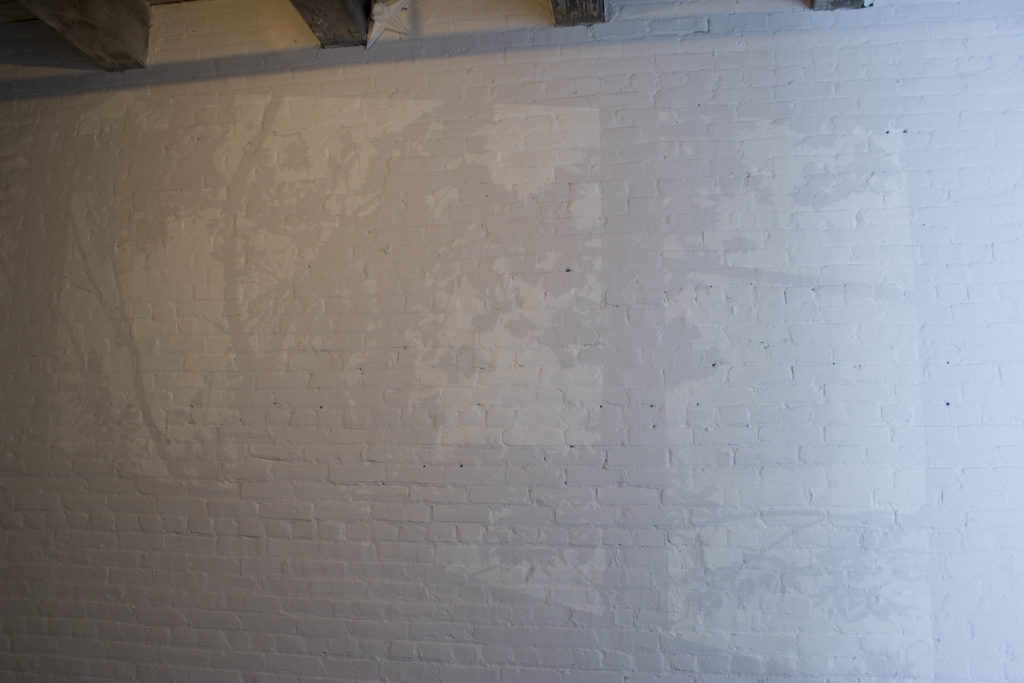 On the museum’s third floor, Temple created Transparent Brick Wall for Kusama, a signature tromp-l’oieil painting from her ongoing series entitled Light Installations, begun in 2002. Here, on both sides of the wall, she created a mirror image perspective painting of light and shadows being cast through a corresponding window that is not there. The location of this work, just outside Yayoi Kusama’s permanent installations, highlights Temple’s affinity with Kusama’s work.

Temple is the recipient of the 2010 Saint-Gaudens Memorial Fellowship, the 2010 Basil Alkazzi Award for Excellence in Painting, a 2010 and 2007 NYFA Fellowship in Painting, and was NYFA’s Lily Auchincloss Fellow in Painting in 2007.