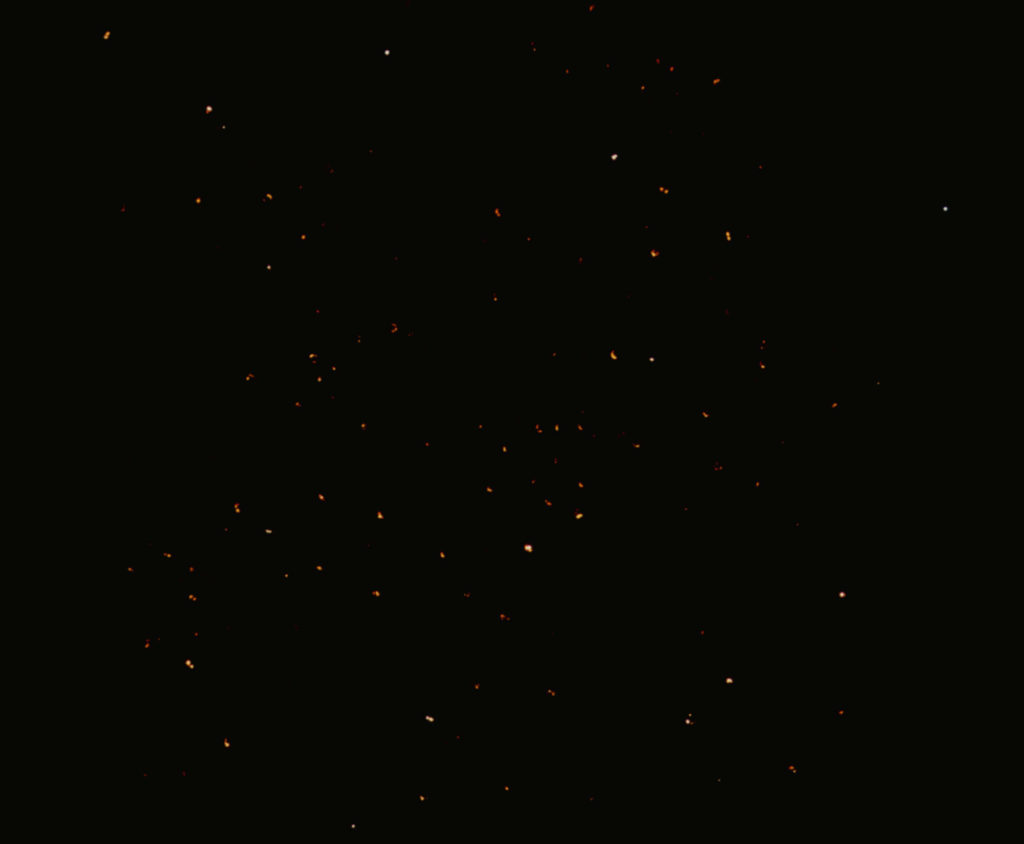 Meyers is the recipient of numerous awards and fellowships, including a Smithsonian Artist Research Fellowship, The Pollock Krasner Award, a Santo Foundation award, and five DC Commission on the Arts grants. She has been Artist In Residence at The Hirshhorn Museum in Washington DC, The Bemis Institute in Omaha NE, The Millay Colony in Austerlitz, NY, The San Jose Institute of Contemporary Art, CA, Ballinglen Arts Foundation, Ireland, and The Tamarind Institute in Albuquerque, NM.

Meyers hold a BFA from The Cooper Union and an MFA from the California College of the Arts.

Reward Yourself with Free Gasoline

Studio Portrait of the Artist