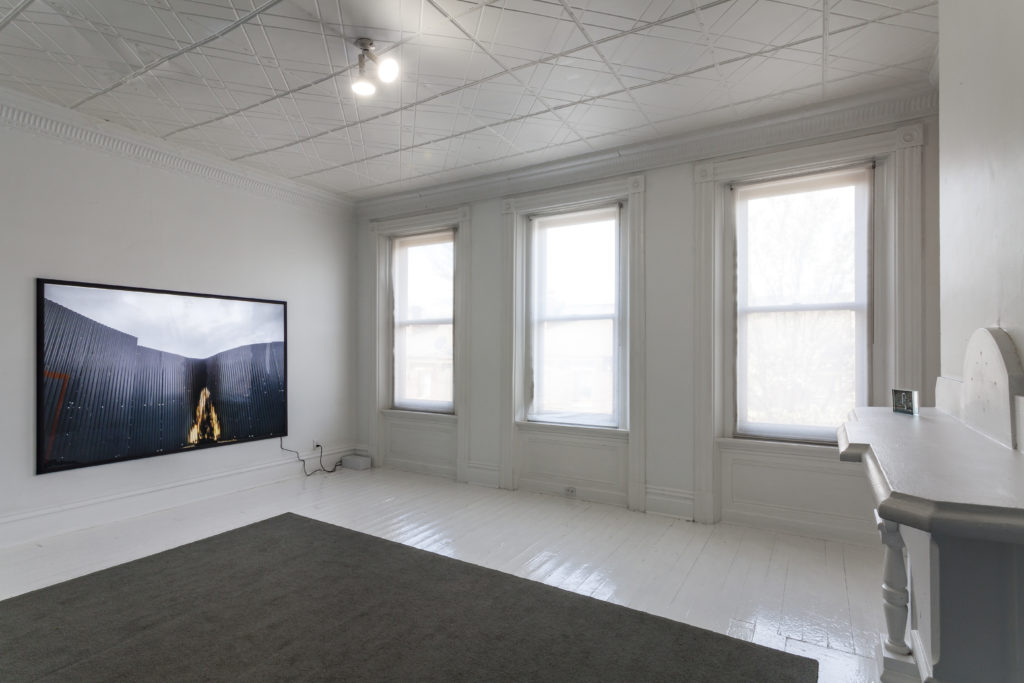 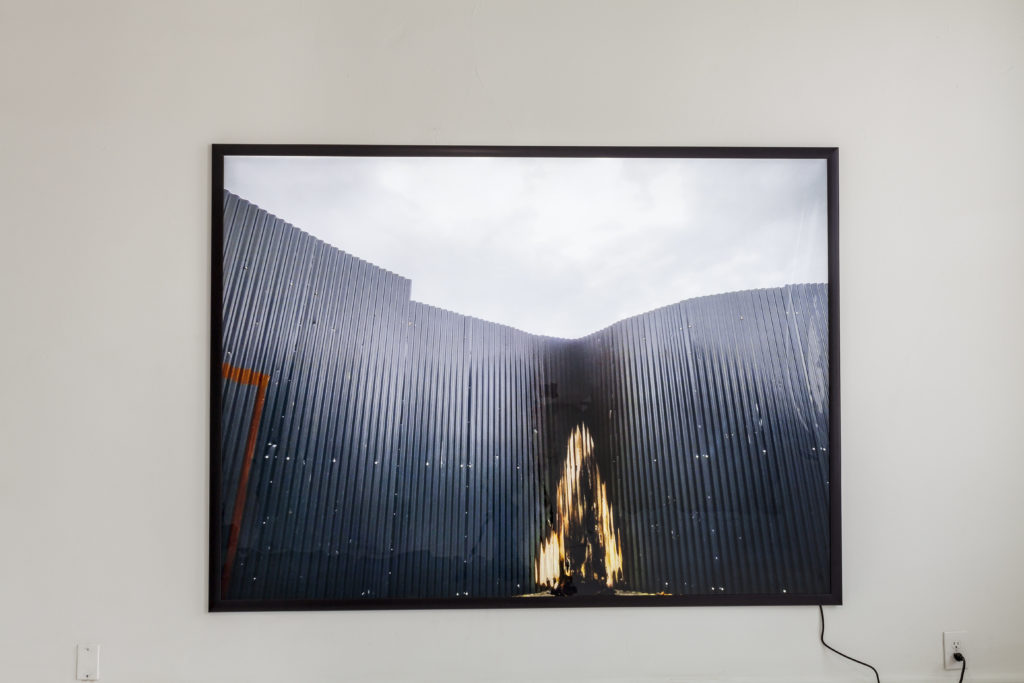 Morris became known for his early sculptural work, which commented on “The Troubles” in Northern Ireland in the 1980’s. At the time, much of his work repurposed everyday objects and materials to create narratives about the negative effects of sectarian violence and government security measures on people’s lives.

Subsequently his work has become more personal and idiosyncratic. Often he begins with photography, which then gets incorporated into sculptural installations where objects formally or symbolically relate to the photograph(s) in associative ways. Connections are not always obvious, but rather cryptic puzzles are created for the viewer to solve.

Morris’ works poetically trigger the imagination rather than providing specific interpretation. There is a mischievousness in his strategy, as Morris imbues everyday and mundane images and objects with mysterious or portentous meaning. Manipulating materials in surprising ways, he produces objects that at first seem ordinary but gain importance as complex narratives unfold to the viewer.

The large Duratran image in this installation was recently shot in Derry, Northern Ireland, early in the morning while taking his children to school. On learning that he would be exhibiting at 1414 Monterey Street in a room with a fireplace, Morris remembered the image of the scorched corrugated iron wall in Derry. In the current political climate, this wall in Derry is redolent of the proposed wall along the Mexican/United States border, and similar divisive structures in other parts of the world.

Locky Morris is a Derry-based artist who creates work in a variety of media, and touches on a broad range of subjects, from the highly personal to the overtly political. He uses materials, and found objects in surprising and often symbolic ways to make bold and provocative statements, as well as quiet and reflective gestures. In addition to working in a gallery context, he has also completed public commissions, and has worked as a performing and recording musician.