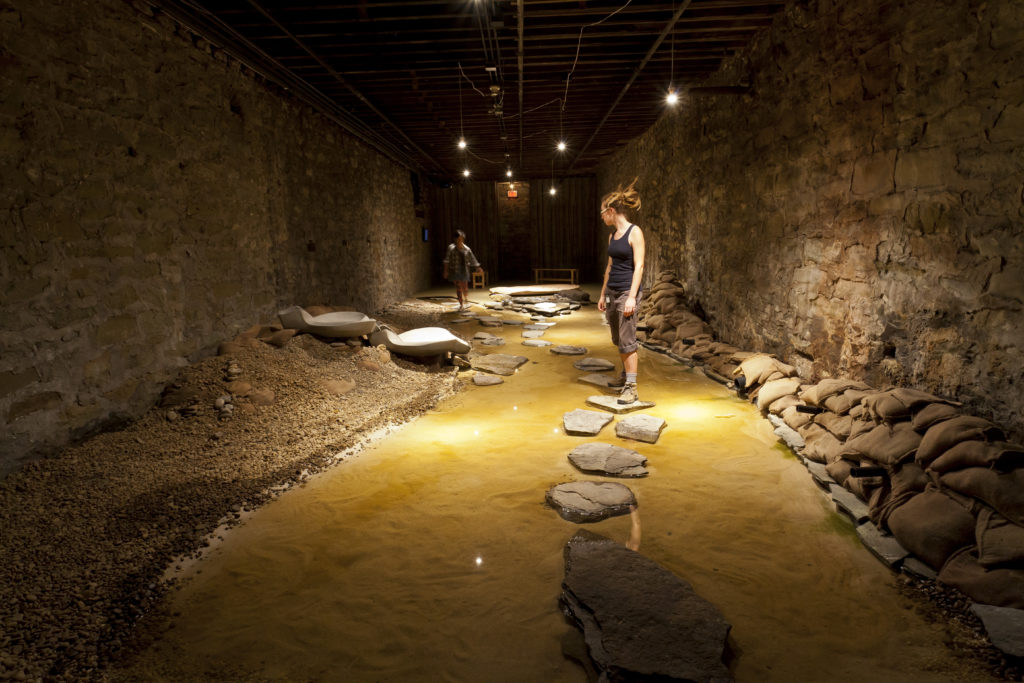 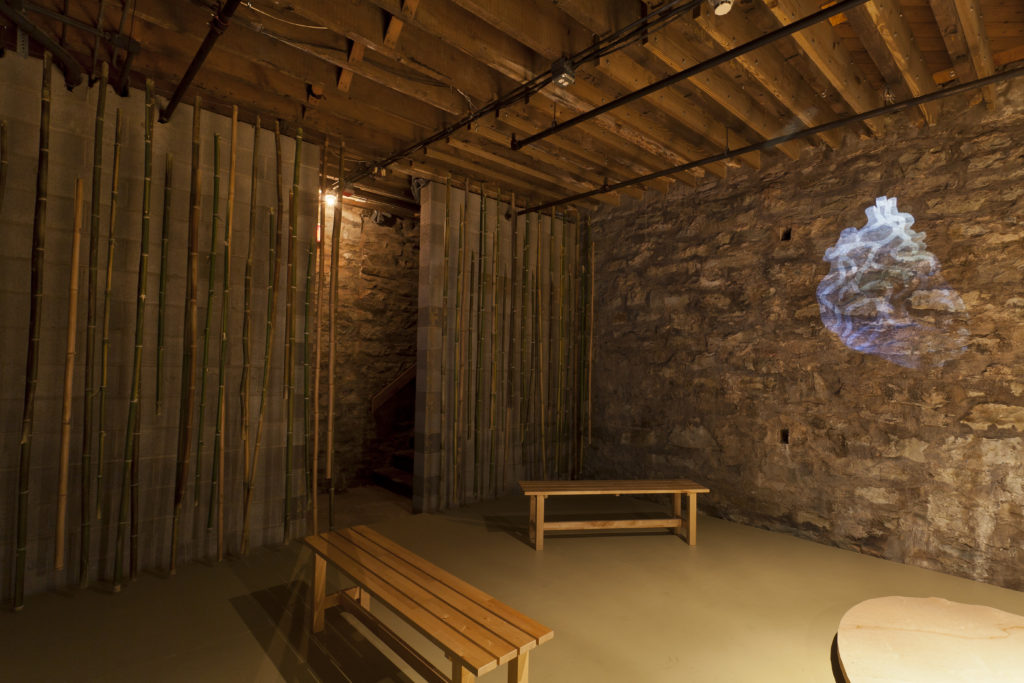 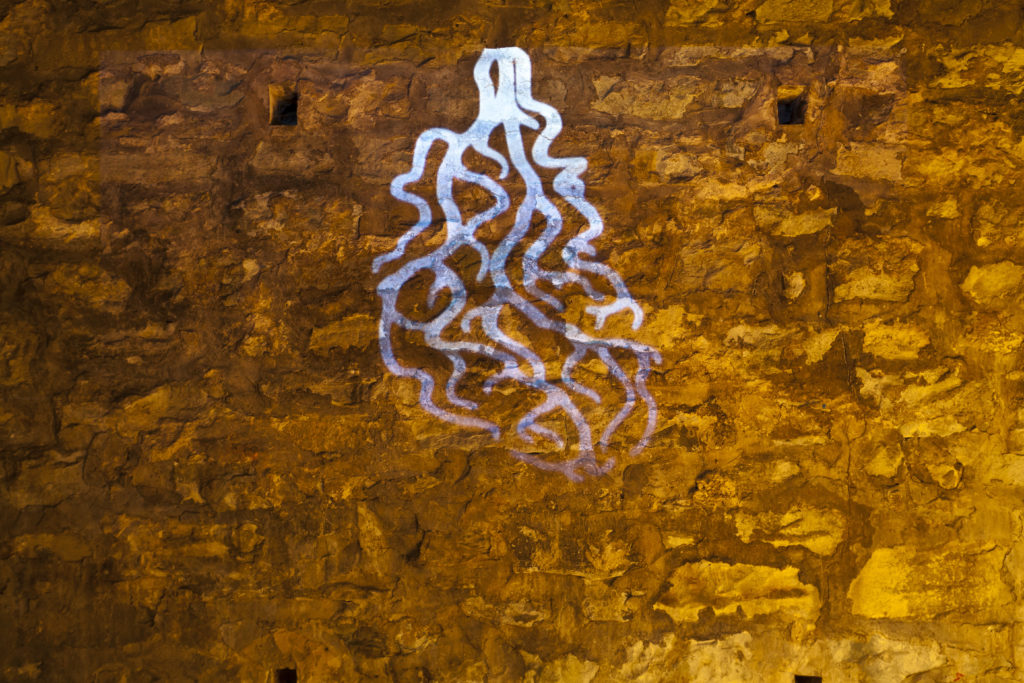 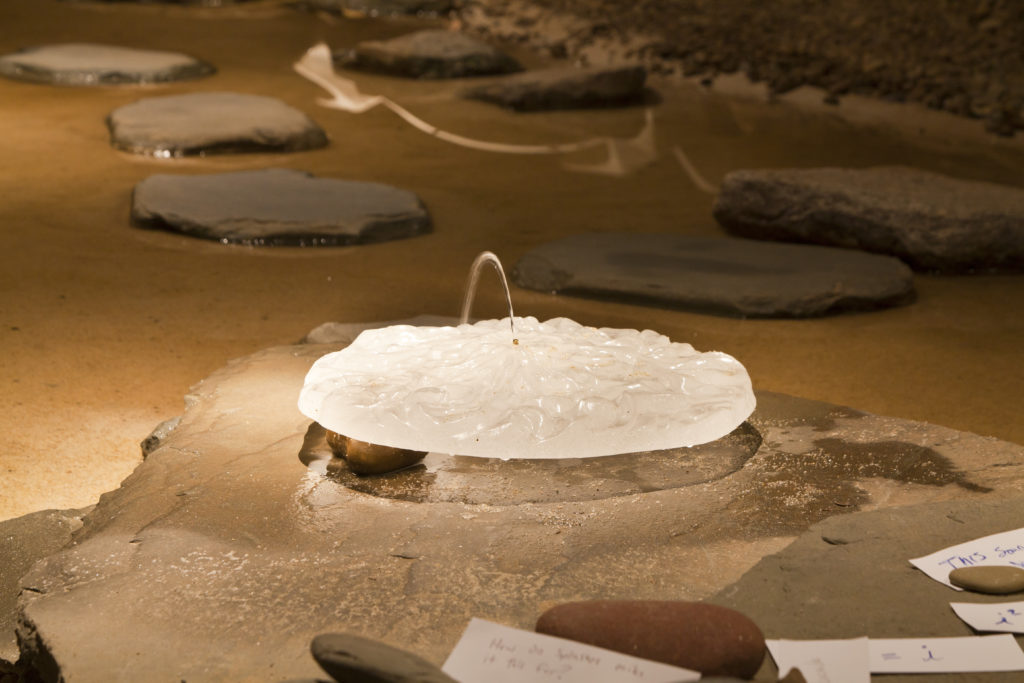 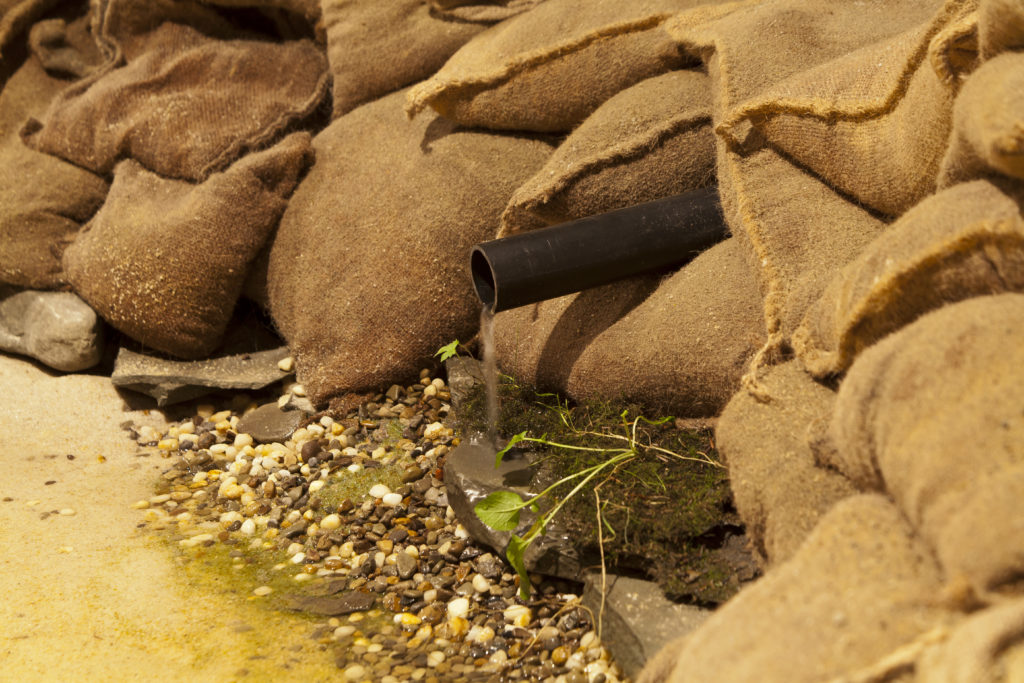 Betsy Damon has committed herself—as an artist, a community organizer, a designer and a writer—to water in all its complexity. Her work engages with the environment, science, art and community, bringing her into contact with engineers and artists alike. She is a practical visionary, an acclaimed artist, a familiar name in art schools and internationally known, especially for her work in China, designing the Living Water Garden in Chengdu, Sichuan, China and working with the team on the Olympic Forest Park, Beijing, China. The special integration of art and science in her work gives her a great depth of collaborative experience. She invites and empowers many to know their waters and take charge of their right to water. Her work embraces both a knowledge of water molecules and its functions in creating life as well as the practical aspects of planning and design for resilience and complexity.

A seminal feminist, she formed the first university class for women artists at Cornell University in 1972. In 1976 her street performance piece, “The 7000- Year Old Woman,” became world renowned. For ten years, she directed large events in the U.S. and Europe. Perceiving a need for women to support each other, she started No Limits for Women Artists, a national organization (1980-2000).

While creating the funded work, “A Memory of Clean Water,” a 250-foot cast of the dry river, in 1985, Betsy realized that she knew nothing of water. She decided to dedicate herself to water. In 1991 she wrote, “Water is the foundation of life and must be the foundation of planning and design.” With awards from the UN Habitat, S.L.A. Waterfront Center and others, Betsy’s work is still evolving. She is initiating many projects, including the cleaning of the half-life radioactive tailings in the Cheyenne River, and the mapping of the Ballona watershed for resilience and complexity.

Breasts in the Press

Lincoln, Lonnie and Me – A Story in 5 Parts