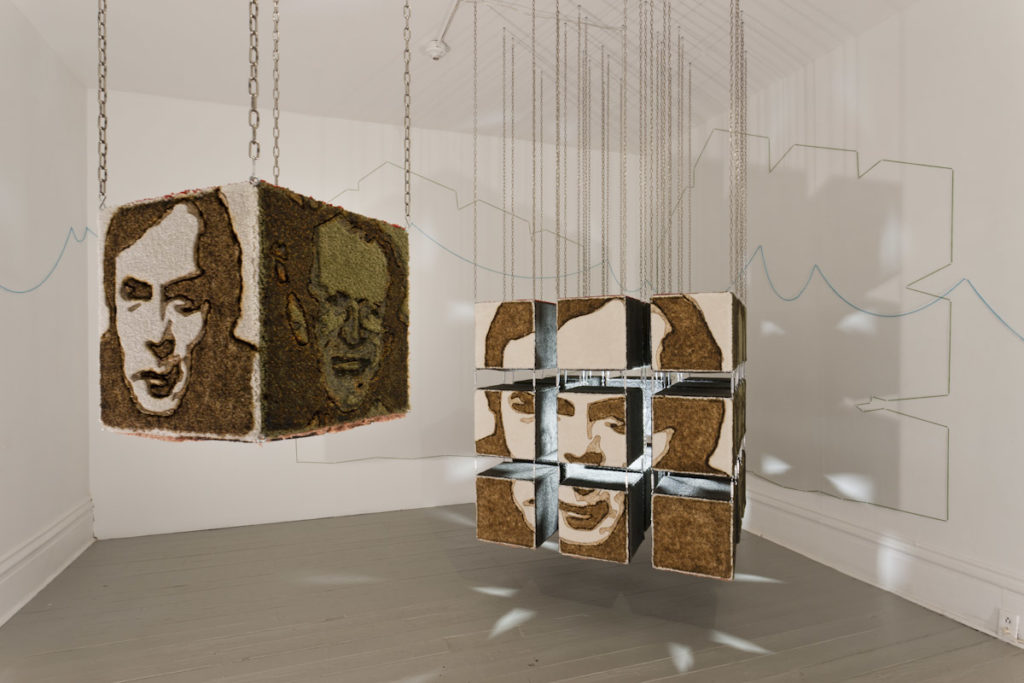 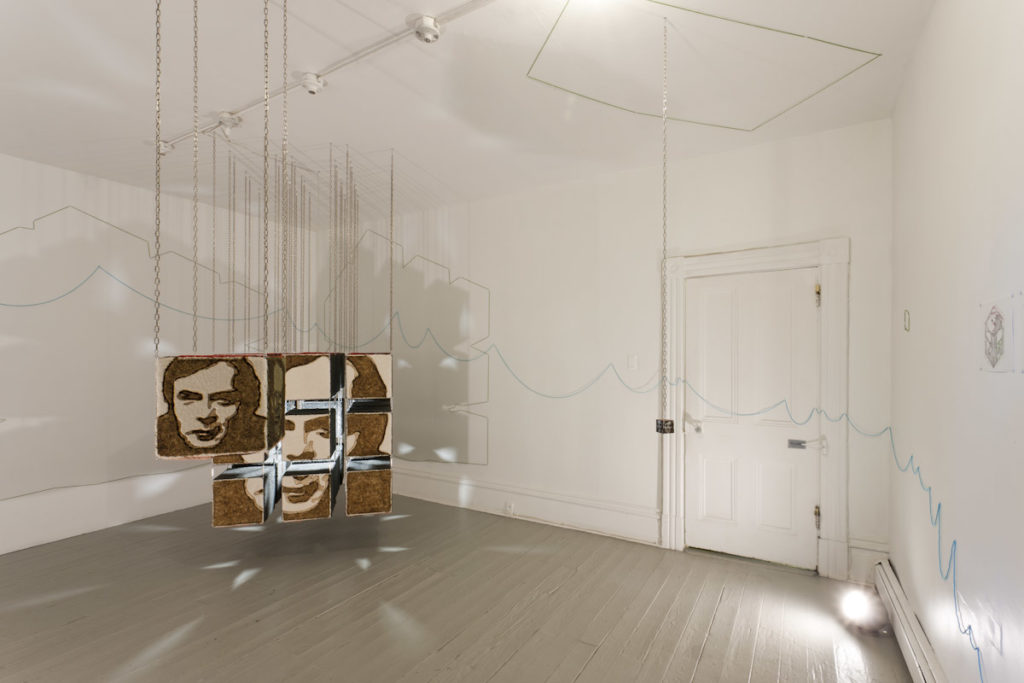 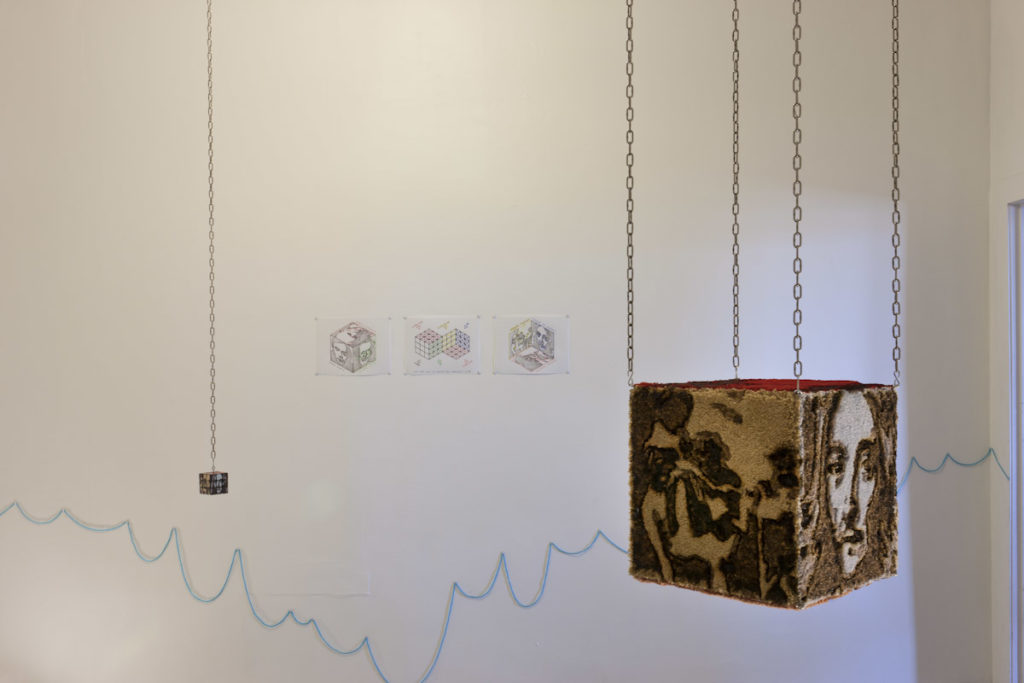 In 1637, Pierre de Fermat wrote his ‘Last Theorem’ in the margin of his copy of Diophantus’ Arithmetica. It stated that (translated from Latin): ‘it is impossible to separate a cube into two cubes, or a fourth power into two fourth powers, or in general, any power higher than the second, into two like powers. I have discovered a truly marvelous proof of this, which this margin is too narrow to contain.’ He did not really have a proof of this, and a fully realized one did not exist until 1995, when British mathematician Andrew Wiles put the last puzzle piece of the ‘world’s most difficult math problem’ into place. From 1637-1995 Cubic thoughts washed over human industry like waves from the sea of the Collective Unconscious. The 20th century was particularly affected. Pablo Picasso and Georges Braque began their avant garde Cubist collaboration in 1907. In 1967 ‘Action Office II,’ invented by Robert Propst, was released by Herman Miller Inc. It is credited as being the first office Cubicle. In 1980, the ‘Rubik’s Cube’, invented by Erno Rubik in 1974, came to western markets. It is the world’s best selling puzzle and toy. This installation is a representation of the Cubic influence by way of the burned portraiture of these six men.

Chris Craychee received his BFA from Carnegie Mellon University. Chris has worked in a wide variety of media and has exhibited in a number of local and regional venues. He was a member of the Brew House Association in the South Side and has made a living as an art handler, working over the years for a number of local galleries and museums.