“He who can no longer pause to wonder and stand rapt in awe, is as good as dead; his eyes are closed “ - Albert Einstein 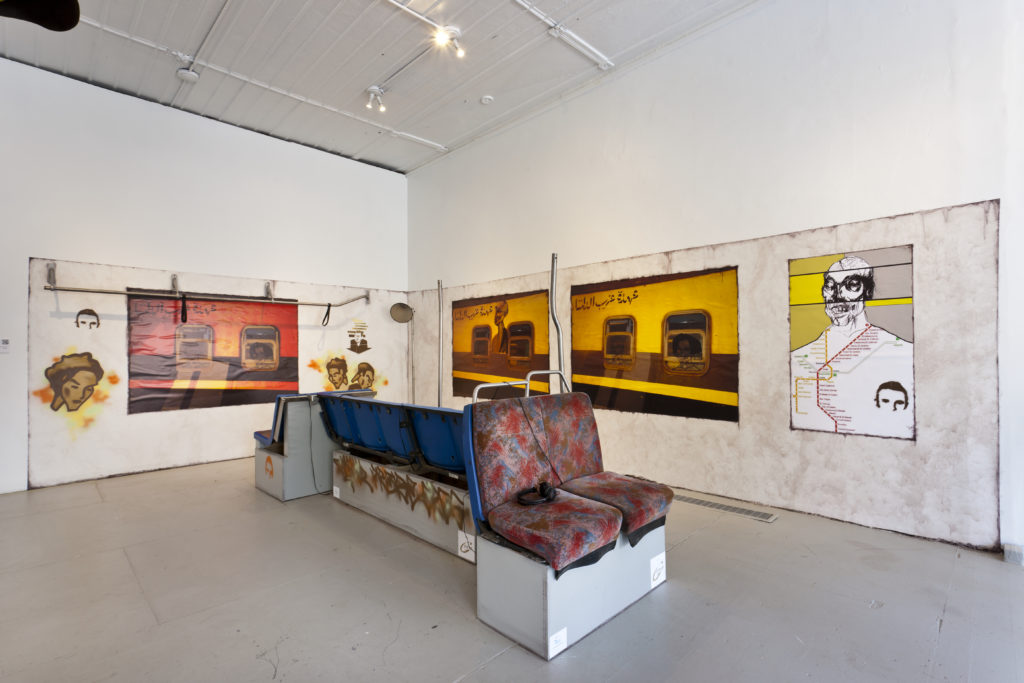 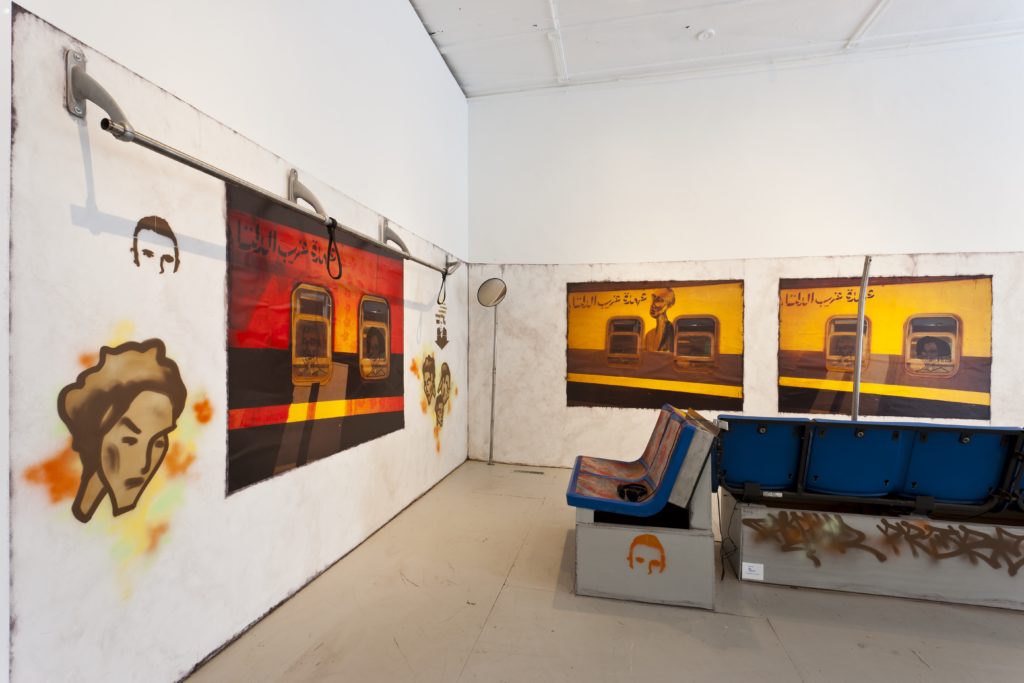 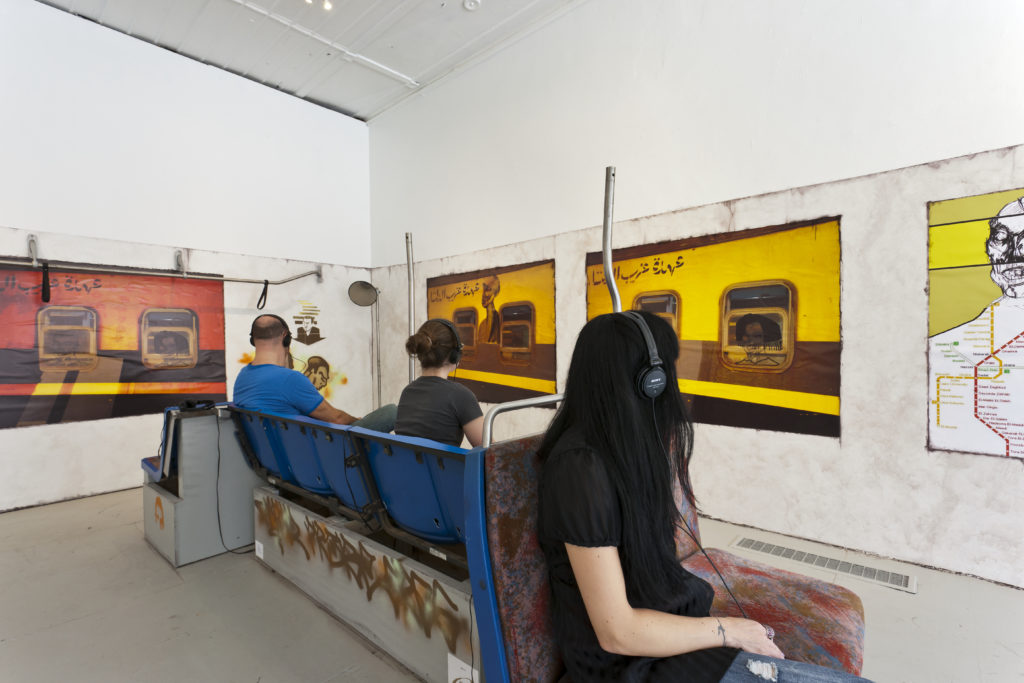 Noha Redwan is a designer, visual and video artist with a degree from the Decoration Department of Helwan University. She is based in Cairo where she has participated in many exhibits in both Cairo and Alexandria including Cordoba Gallery, Gothe Institute, Darb 1718 and El-Sawy Culture Wheel. Noha was nominated by the German Academic Exchange Service to be one of the Arab guests to represent Egypt in the Exchange Project’s conference in Berlin in 2008. Her work was chosen for Adobe-TIG, YOUTH VOICES in 2008 to be shown in Quebec City, Canada and Noha was recently chosen to exhibit her work at the first biannual short-film festival entitled Women’s Voices from the Muslim World, LA 2011.