Jeremy Boyle has created his ultimate studio for his installation The Studio Project Boyle is creating new works on site while living in residence... 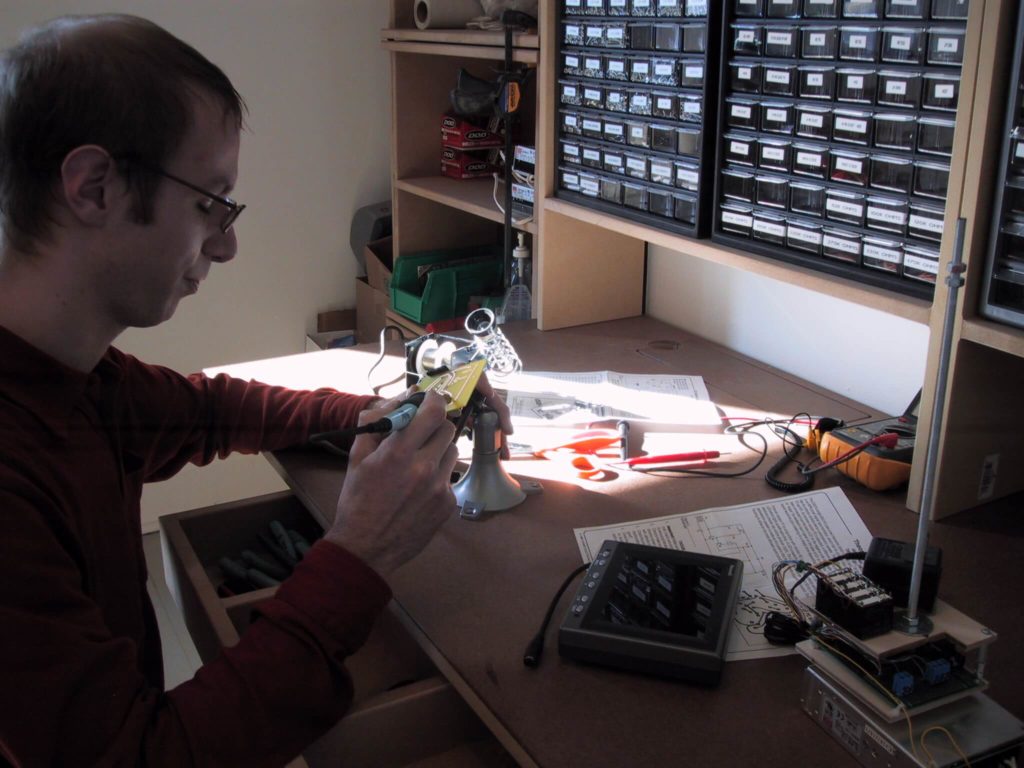 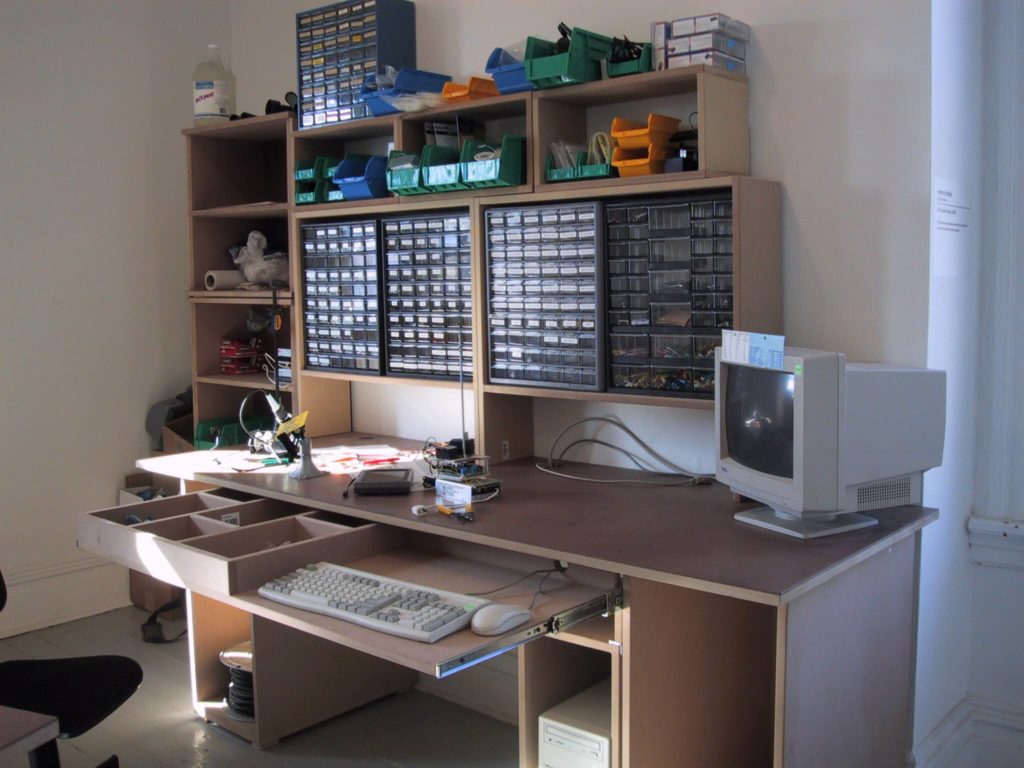 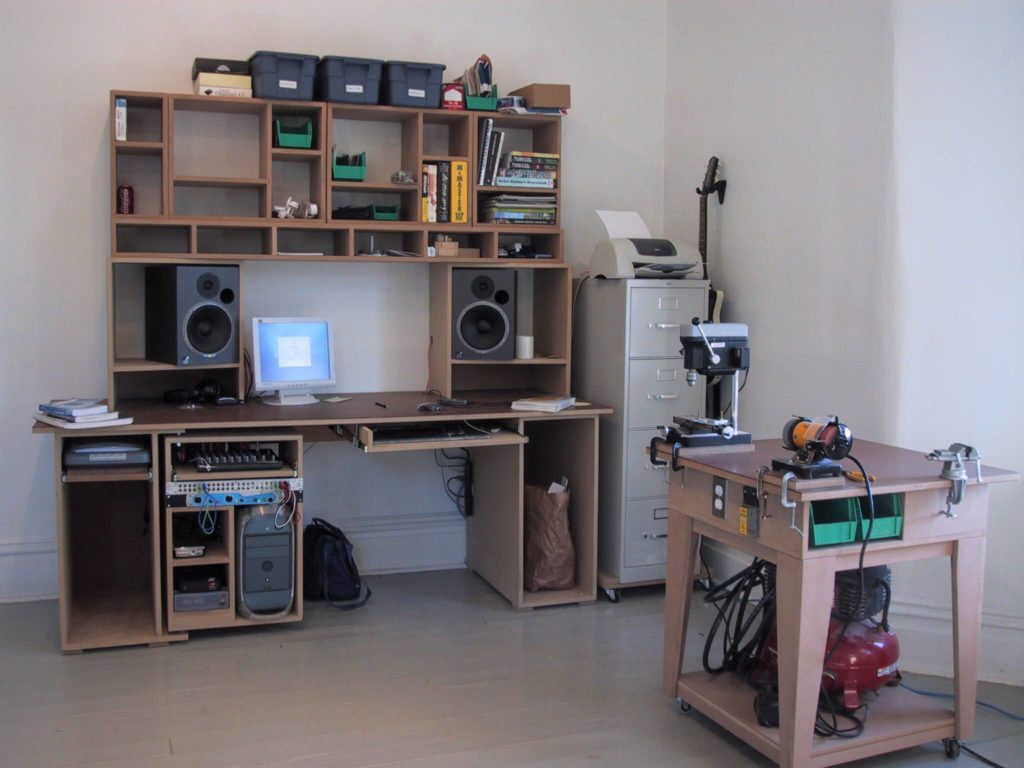 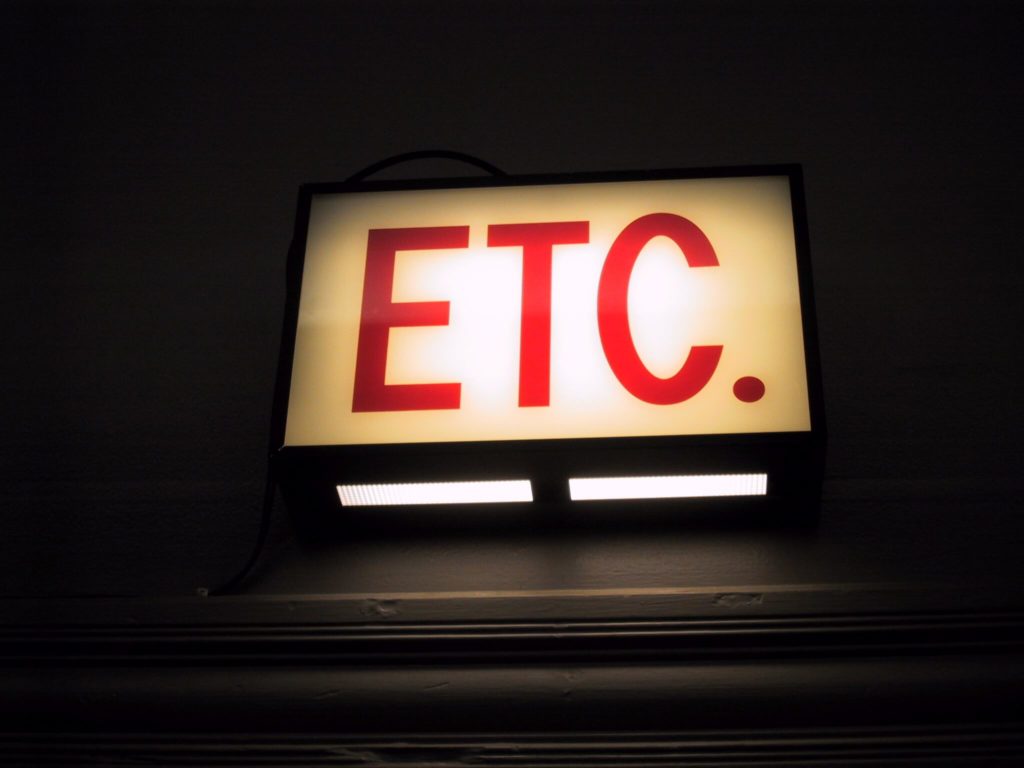 Jeremy Boyle has created his ultimate studio for his installation The Studio Project. Boyle is creating new works on–site while living in residence, at the museum, during the exhibition.

Born in Pittsburgh, PA in 1975, artist/musician Jeremy Boyle received his BFA from the University of Illinois, Chicago and his MFA from The Ohio State University. He was a founding member of the Chicago group Joan of Arc and has performed music (both solo and collaborative) throughout the United States, Canada and Japan. He has exhibited artwork, most of which is sound and technology based, in major cities across the U.S. including Chicago, New York, Los Angeles, Boston, Sacramento, Seattle, Miami, San Francisco, Columbus, Buffalo, and Pittsburgh. He was awarded the PA Council on the Arts Fellowship in 2003, received the Heinz Creative Heights Award and completed a residency at the Mattress Factory in 2004, and received a Sprout Fund Seed Award in 2005-2006. Recent projects include solo exhibitions at Deadtech Gallery in Chicago and at the Hudson Franklin Gallery in New York City. He was an Assistant Professor of Art at the University of Massachusetts, Amherst from 2006-2009 and currently resides in Pittsburgh, PA.